These Indian Girls Are So Mad About Unsafe Schools, They've Gone on Hunger Strike

Fifteen girls participated; three had to be hospitalized. 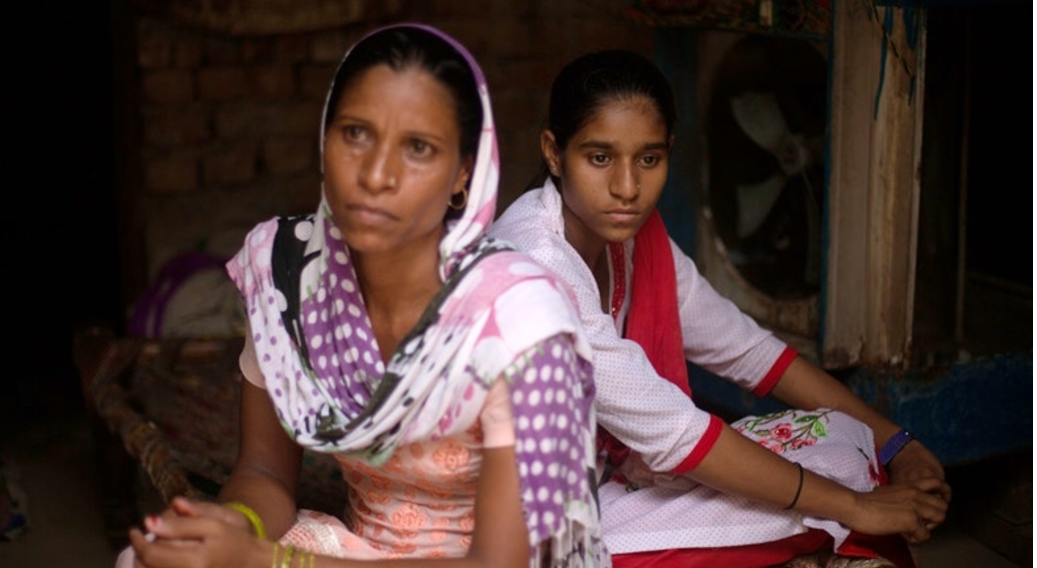 Faridabad, India – The protests started in May of last year after a teenager from Suma Khera village in Rewari District, in north India’s Haryana state, reported being attacked and raped while she was walking to school.

After that, residents of her village refused to allow girls out to study, fearing for their safety. The girls, however, didn’t want to just sit at home: They demanded the primary school in their village be upgraded to a high school so they could continue their studies. 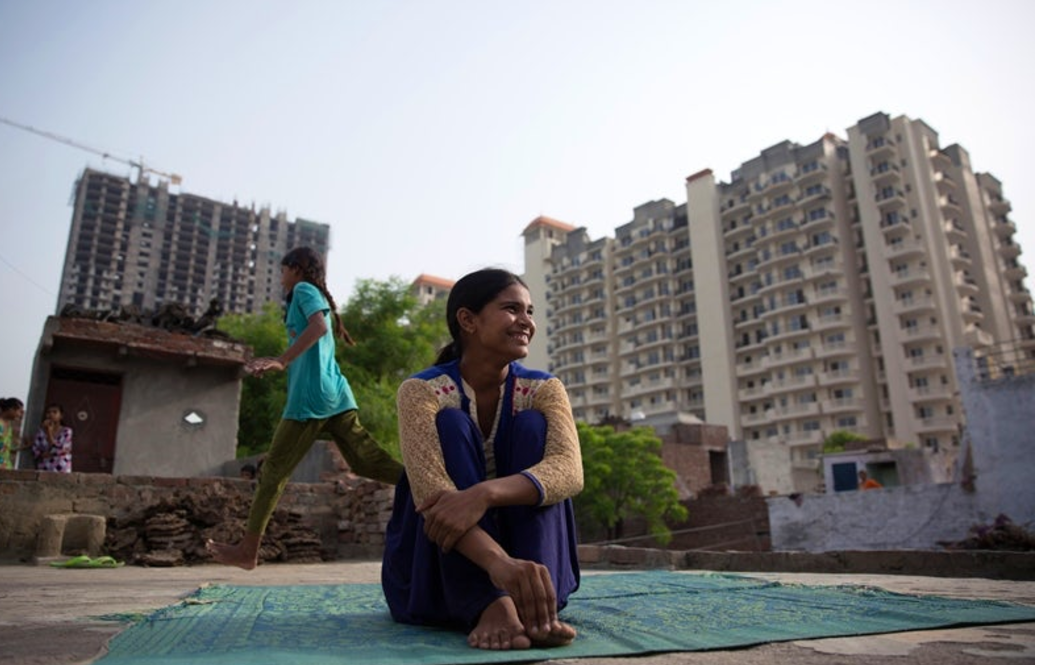 Komal is a student in Mujeri village in Haryana state, where protesting students fought for high school classes to be added to the local school so that they would not have to walk long distances to class.

“If the government cannot make a school until Class 12 [the last year of high school in India], then we would rather remain illiterate!” one of the students told national news channel CNN IBN. After a three-week protest, the state administration relented to their demands.

A year later, teenage girls at another school in the district, in Gothra Tappa Dahina village, decided to hold their own protest. This past May, as temperatures soared to 107F (42C), they locked their primary school gates and went on a hunger strike for eight days.

This time, the message spread like wildfire. Schoolgirls in at least half a dozen villages all over the state – and even in a village in the neighboring state of Himachal Pradesh – embarked on their own protests.

The latest protest started at the end of May. According to the protest leaders, 150 schoolgirls protested for 11 days in Mujeri village, in Haryana state’s Faridabad district. Tania*, 15, was one of the protesting students. She walked 3 miles (5km) each day to reach her high school in another village.

“I once stopped to drink water at a tank, and a boy pulled off my chunni [long scarf],” she said. “When I came home and told my mother, she said, ‘Stay at home then.’ I said, ‘No, I want to study more.’ That’s why we sat in protest.”

Fifteen of the Mujeri girls went on a hunger strike, and six had to be hospitalized, the protesters said. Some of the girls’ parents also joined the protest.

“Most parents end up pointing fingers at their own daughters [for being sexually harassed], when it’s the government that’s putting our daughters’ honor at risk by making them walk through long, desolate paths for schooling,” Mukesh Kapasia, the mother of one of the protesters, said.

In the Haryana police’s first survey on sexual harassment – often referred to as “eve-teasing” in India – 64.5 percent of the respondents said it takes place while commuting to and from schools, colleges and offices. 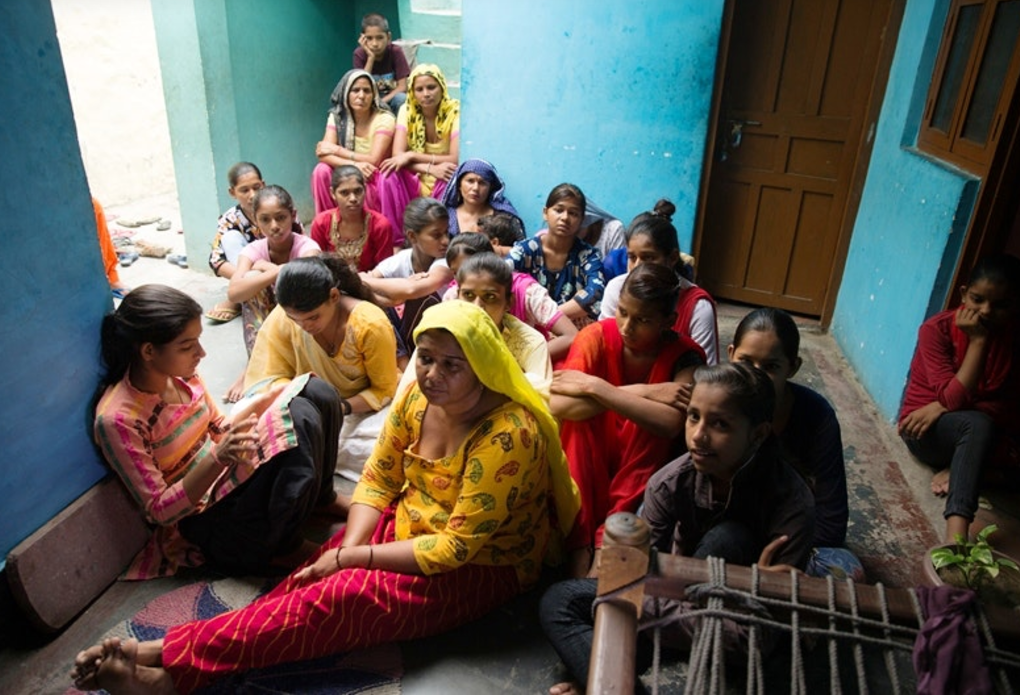 Protesters and their mothers awaiting word on an upgrade of their school in Mujeri village. (Photo by Ruhani Kaur)

The protests throughout the state had their desired effect: On June 1, the Haryana state government gave the nod for 122 schools to be upgraded. Mujeri was not on this list, but in mid-July, protesters received a call from a member of the legislative assembly of Faridabad who delivered the news that their school was approved for an upgrade too.

The Mujeri students were delighted. “I’m happier than I would be at a wedding!” Bharti Kapasiya, 15, said. For her classmate Abhilasha*, 15, this means she may be able to continue her education a little longer: If she can safely study in her village, she said her parents may delay her gauna, which is the ritual of sending a bride to live with her in-laws.

However, their elation may be short-lived, as has been the case for the trendsetters in Gothra Tappa Dahina. In spite of their school having been upgraded in mid-May, the school received no additional teachers.

“Our school got upgraded, but actually, it didn’t really happen – we just got a letter saying it happened,” said 15-year-old Sujata. “Since there are no teachers, we go to school, sit for two to three hours and come back home.” 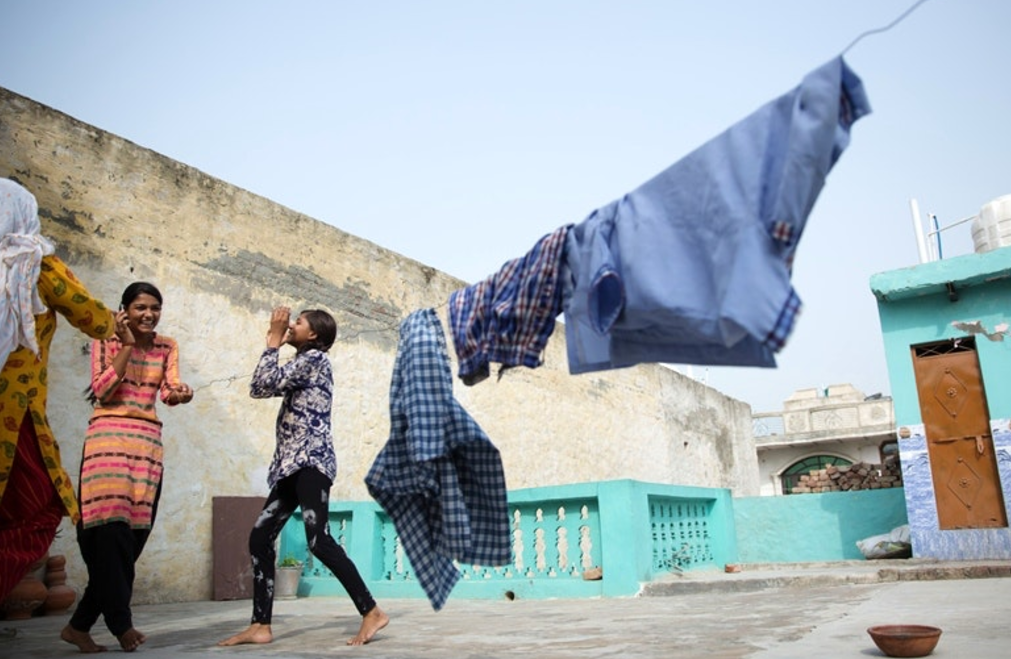 Bharti, 15, jumped with joy when she received the news of her school’s impending upgrade. (Ruhani Kaur)

There is skepticism among many in the state educational system about this sudden spurt in school upgrades. Deepak Goswami, the general secretary of the state primary teachers’ association, told the online news portal Scroll that “adding senior secondary classes is like building the roof before the walls.”

Ranjna Arora, principal of a school in Mirzapur village that was upgraded in January, pointed out that a proper upgrade requires about 11 new posts for teachers, paid a salary of 80,000 rupees (about $1,250) each per month, and the creation of four laboratories, which costs around 300,000 rupees (about $4,680) in total.

Her school has only received two new teachers, and no funds for new labs. No announcements have yet been made regarding funds for the 122 schools that have been approved for upgrades.

Alternative strategies have been proposed, ranging from building hostels for girls near their high schools, to supplying school buses, to forming girls’ safety committees that provide counseling sessions and self-defense classes. P.K. Dass, the state education department’s chief secretary, has said these committees could work in tandem with local village councils to address the rampant problem of sexual harassment.

Currently, the police employ one Lal Tau (“uncle wearing a red turban”) for the entire state of Haryana. Virendra Bhalla’s job is to brandish a long stick to fend off the young men who line up outside schools, making suggestive comments and offering to give girls rides on their bikes. On this particular day, he is posted outside Ballabgarh High School, which is attended by the students who live in Mujeri village. 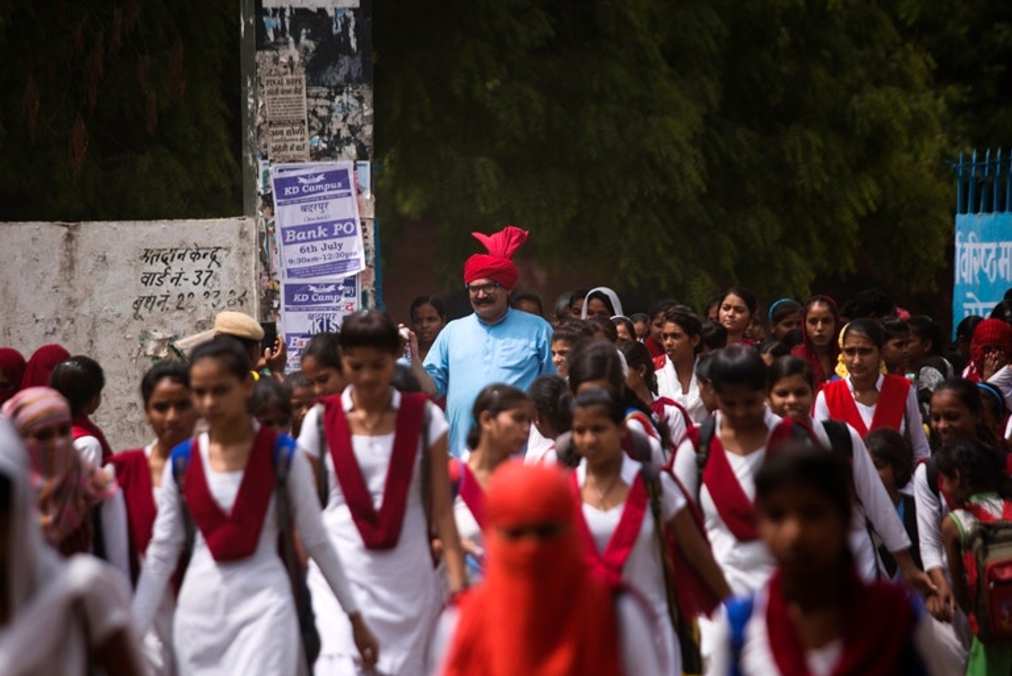 Currently, one Lal Tau (“uncle wearing a red turban”) travels through all of Haryana with his long stick to fend off the young men who line up outside schools like this one in Ballabarh, making lewd comments and offering girls rides on their motorbikes.

“Intelligent youngsters can easily download the FIR [First Immediate Response] app on their phones,” Bhalla says, referring to an app that allows citizens to call the police.

One of the schoolgirls, Bharti, cuts in. “Phones aren’t even allowed in our schools!” she points out.

Another option may be providing girls with bicycles, which managed to drastically lower dropout rates for girls in the northeastern state of Bihar.

For now, despite the logistical challenges, girls in Haryana state are not giving up on their dream of truly upgraded schools. On July 21, Sujata of the Gothra Tappa Dahina village said, “We’ll wait until Monday for the [new teachers] to come or else we’ll lock the school and start our dharna [demonstration] yet again. We can’t let all our hard work go waste.”

On July 24, the girls locked their school’s gates yet again, but their protest only lasted a few hours. As of publication, they are still waiting for additional teachers.

This article originally appeared on Women & Girls, and you can find the original here. For important news about the global migration crisis, you can sign up to the Women & Girls email list.