Obesity on the Rise as Fight Against Hunger Slows in Asia, UN Report Finds 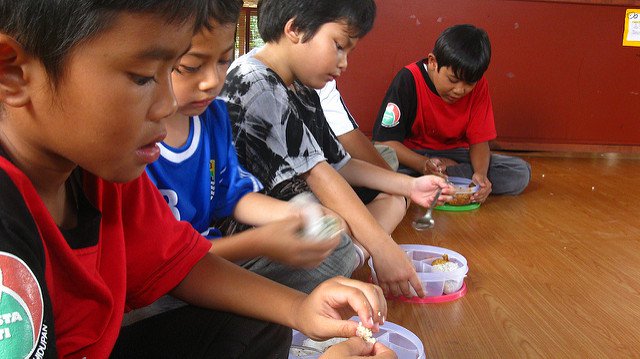 More than half the world’s hungry live in the Asia-Pacific region, according to a new UN report that makes it clear how dire the situation there is.

Four hundred and ninety million people are hungry in Asia currently, and action to fight malnutrition and hunger are slowing in the region. In Afghanistan and the Philippines, prevalence of hunger actually increased.

At the same time, however, obesity rates there are on the rise, the Food and Agriculture Organization’s report found.

In 29 of 30 countries in Asia and the Pacifc region rates of obesity rose, and rapidly in Southeast Asia, within the past two decades. People are consuming more calories with less nutrients leading to a rapid increase of obesity, in addition to malnutrition and undernourishment in children.

However, it's not all bad news: Here are six interesting findings from the 2016 United Nations Food and Agriculture report on hunger. 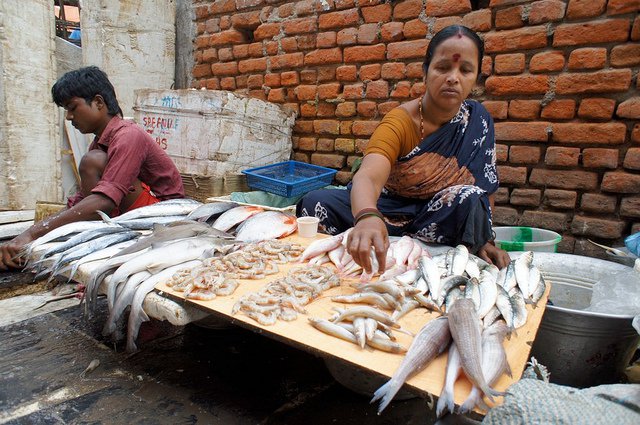 Consumption of rice is declining. In place of it, researchers of the report found that protein-rich foods like fish, livestock, fruits, and vegetables are on the rise. In the past, research has focused on developing more nutrient-rich varieties of rice, such as Golden Rice in India, and zinc-fortified rice in Bangladesh. However, with a variation in diet, further research and funding to diversify meals will be necessary to improve nutrition in diets. 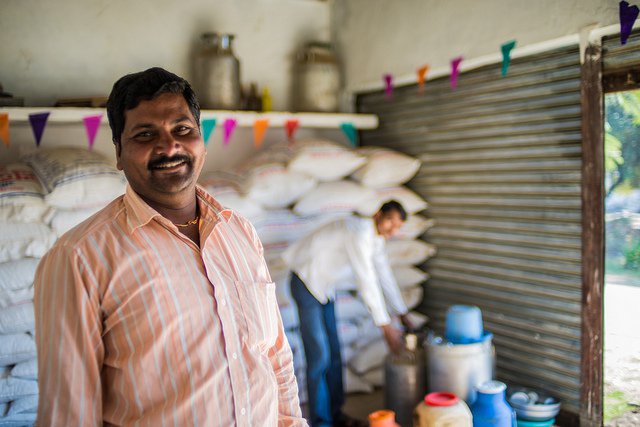 All of those “Got Milk” campaigns got one thing right — milk is beneficial for growing children. A study in Malaysia found that rates of stunting among 2,000 schoolchildren halved in less than two years after milk was served twice a week at lunch.

To ensure sustainable production (on both environmental and economic levels) for a growing dairy industry in Asia, UN FAO recommends public support from governments to aid in giving smallholder farmers an advantage to stay competitive in markets.

3. Hunger is growing in some regions 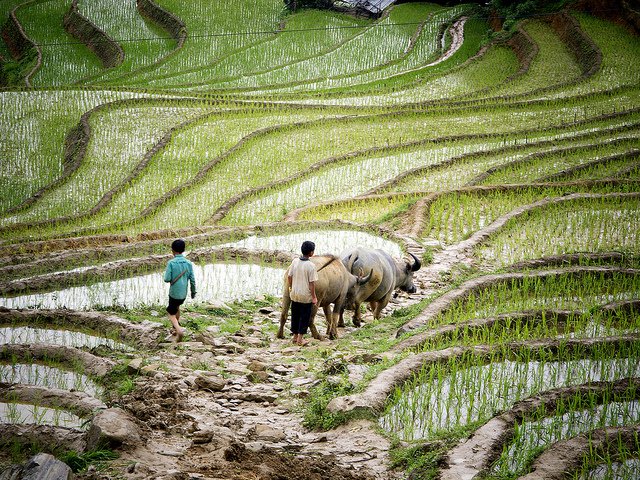 In Pakistan, Afghanistan, and the Philippines, the rate of reducing undernourishment in populations was in the negative range — meaning hunger is becoming more common. These countries will have to step up investing in nutrition education, and programs around nutrition and hunger. The report cited increase in food prices, pollution, and urbanization leading to less arable land among the reasons for the stall.

"I think that for governments, the main thing is to invest in rural areas, in healthcare and education — although to be honest, that even extends to urban areas, because we're seeing increasing numbers of poor people in urban areas," David Dawe, co-author of the report told CNN.

4. The rate of decreasing hunger has drastically slowed 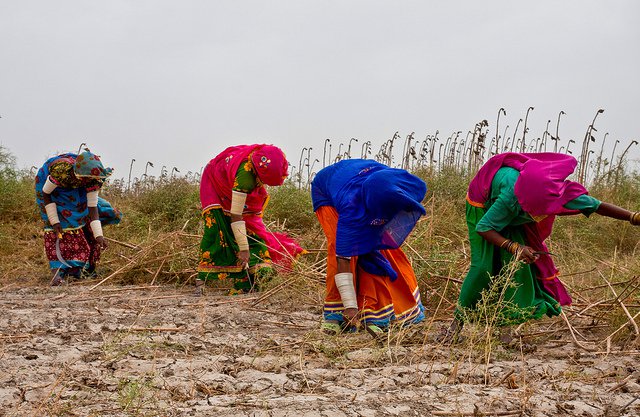 Between 1997-2002, hunger declined at a rate of 10.9% but from 2010-2015 the rate of decline slowed to a mere 0.9%. Hunger will be harder to eliminate as those facing hunger have less access to resources like economic opportunity, or quality arable land. UN FAO says a holistic approach to invest more in education, health care, clean water, and nutrition programs will be needed to reach the places hunger remains.

5. A new tool to measure hunger is coming 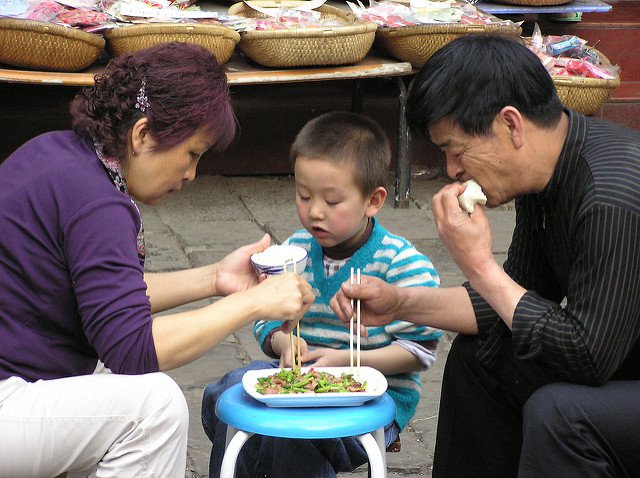 Measuring hunger is a challenge. You can measure a child’s arm to see severe malnutrition, but the subtly of measuring nutrition and food security, is complex.

As we inch closer to achieving the Sustainable Development Goals, past tools such as measuring rates of hunger decline become less relevant because the margin of reducing hunger is smaller and smaller. The report reveals diversifying diets and investments in agricultural production is key, and so is broadening the way the world measures hunger.

A new tool is under development known as the Food Insecurity Experience Scale. The scale plans to take into account reporting hunger at a grassroots level for all countries. This will help countries become more self-sufficient in reporting hunger in households, and and regional and national levels.

There’s plenty more to learn from the report. Find the full report here.