When it comes to planet Earth, humans are very tiny.

The weight of all 7.6 billion humans makes up just 0.01% of all biomass on Earth, according to a report published in the Proceedings of the National Academy of Sciences on Monday.

Bacteria, by comparison, make up 13% of all biomass, plants account for 83%, and all other forms of life make up 5% of the total weight, according to the report.

Despite being such a small part of the planet, humans have been steadily destroying everything else for the past few millennia, the Guardian reports.

In fact, humans have caused the annihilation of 83% of all wild mammals and half of all plants, the authors of the report found.

And it’s not just that humans are wiping out wildlife — they’re also determining the animals and plants that remain. 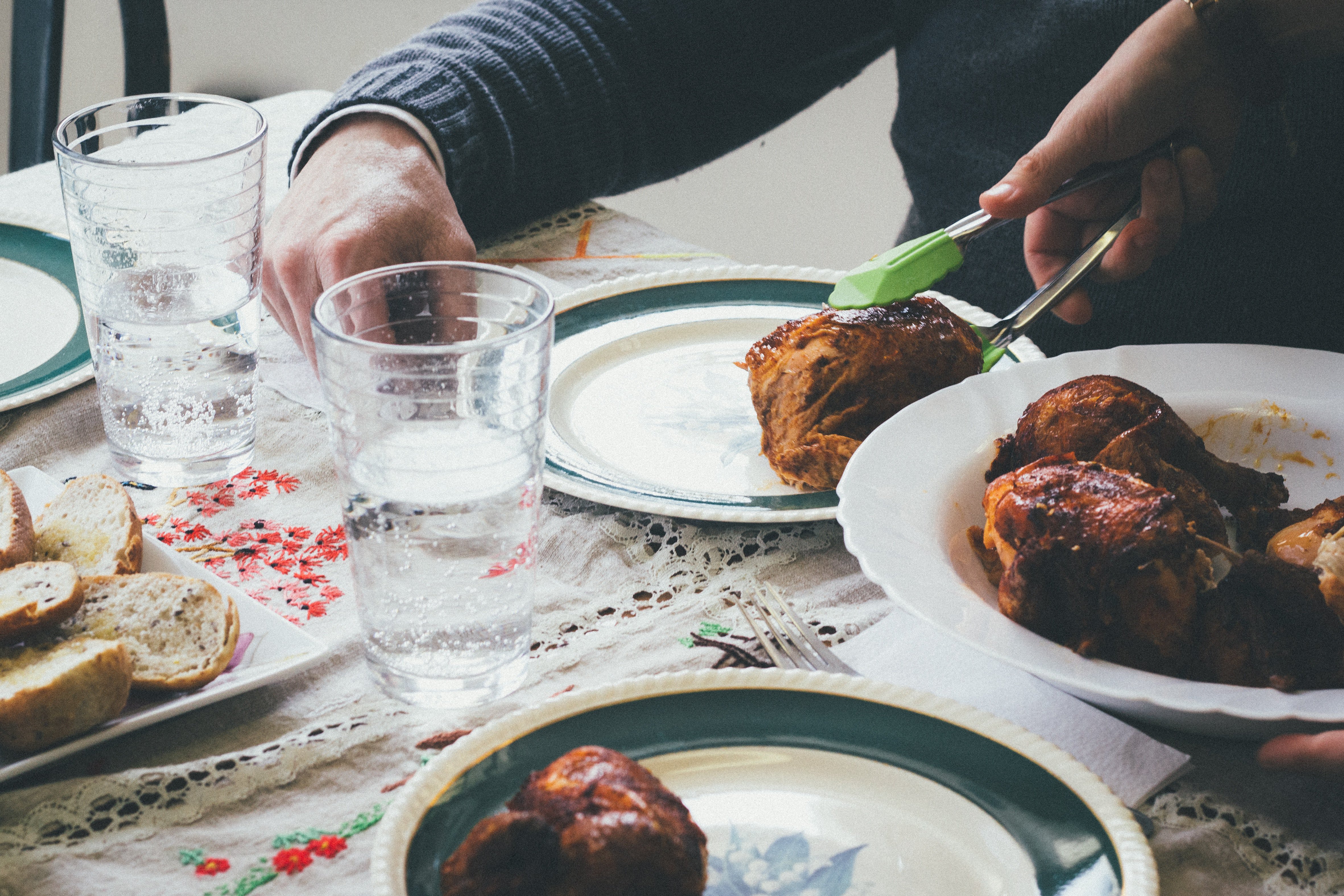 Photo by ALP STUDIO on Unsplash

Marine mammals, meanwhile, have plunged by 80% over the past century, the report found.

“It is definitely striking, our disproportionate place on Earth,” Ron Milo, a professor at the Weizmann Institute of Science in Israel who led the report, told the Guardian. “When I do a puzzle with my daughters, there is usually an elephant next to a giraffe next to a rhino. But if I was trying to give them a more realistic sense of the world, it would be a cow next to a cow next to a cow and then a chicken.”

This staggering imbalance between domestic and wild animals is being driven by industrial farming, extraction of resources, and the expansion of human civilizations, all of which destroy ecosystems, according to the report.

Other studies have also documented the decline of animals and plants. For instance, scientists recently argued that the Earth is experiencing its sixth mass wave of extinction, with billions of local animal populations endangered around the world. 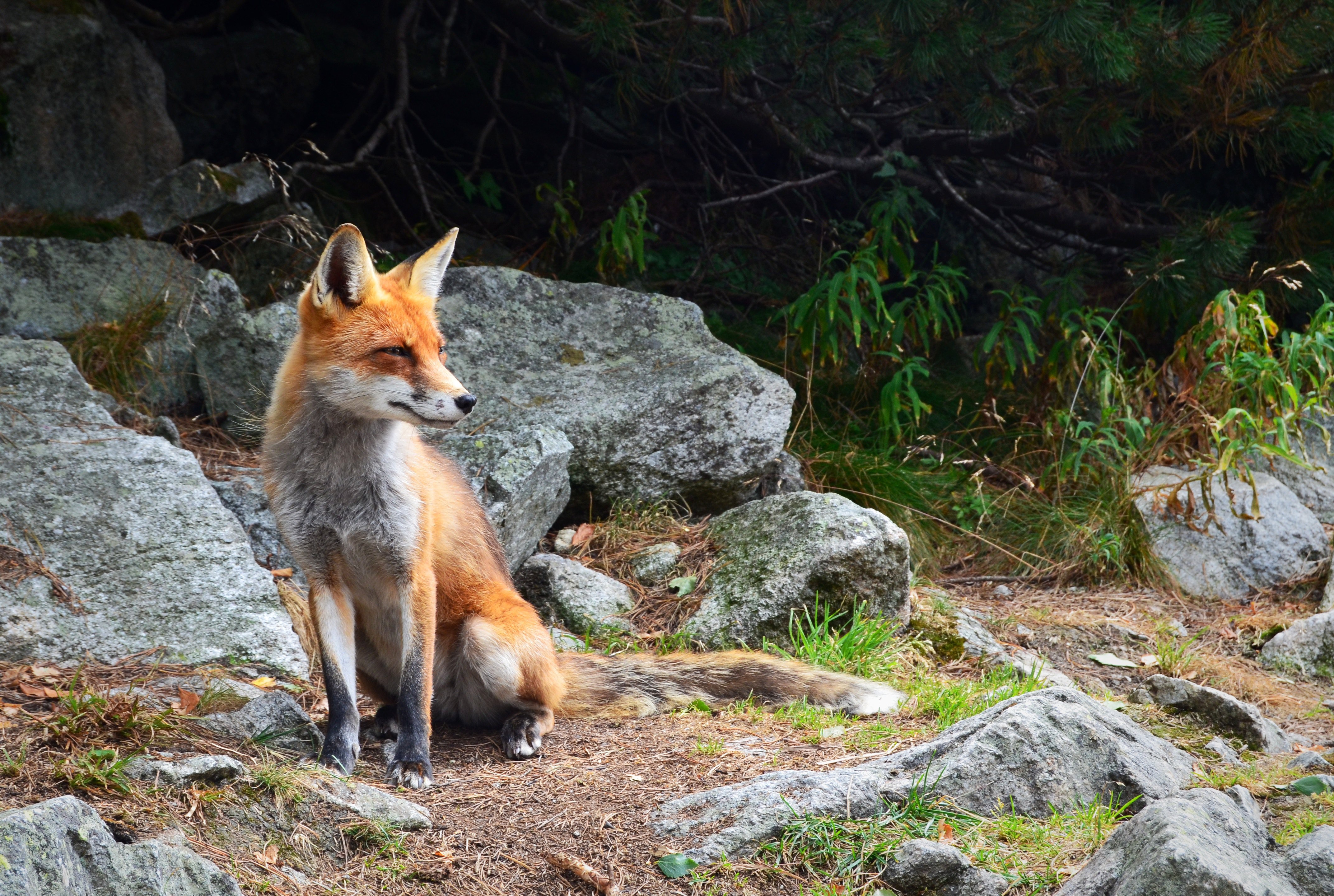 Photo by Katerina Bartosova on Unsplash

This decline is by no means slowing down. A study published last week found that if temperatures at the end of the century are 3.2 degrees Celsius higher than pre-industrial levels, species across the animal kingdom could lose up to half of their geographical ranges.

The study spearheaded by Milo, however, is the first taxonomic breakdown of the mass of all organisms on Earth, according to the authors, who noted that further research and advances in technology need to be developed to refine the data.

“I would hope this gives people a perspective on the very dominant role that humanity now plays on Earth,” Milo told the Guardian.

Humans Have Killed 83% of Wild Animals & Half of Plants: Study