After More Than 500K Women Tweeted #MeToo, Men Are Responding With 4 Words

“After yesterday's #MeToo stories of women being abused, assaulted and harassed, today we say..." 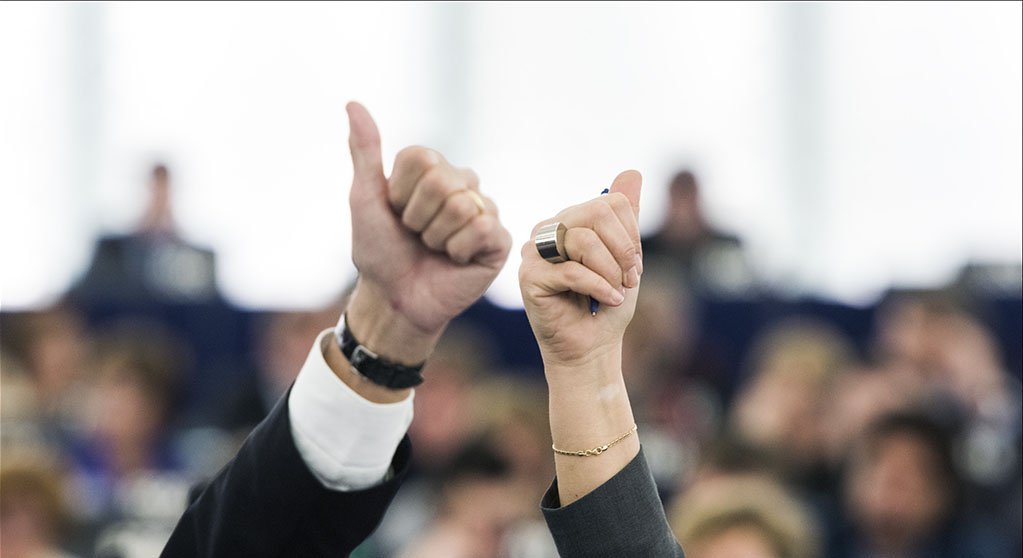 On Sunday, actress Alyssa Milano asked women across the internet to share the words “me, too” to bring light to a phenomenon experienced by women around the world: sexual assault and harassment.

Within 24 hours of her post, more than 500,000 women had tweeted messages using the hashtag — and the campaign spread to other social media platforms, including Facebook and Instagram.

Today, men are responding to the call with four words: “How I will change.”

“Guys, it's our turn,” Law wrote on Twitter. “After yesterday's endless #MeToo stories of women being abused, assaulted and harassed, today we say #HowIWillChange.”

Guys, it's our turn.

After yesterday's endless #MeToo stories of women being abused, assaulted and harassed, today we say #HowIWillChange.

Law also suggested several ways men can be allies to women, including donating to local women’s shelters and supporting UN Women’s work around the world; acknowledging that friends and family can be perpetrators of sexual assault; and taking action to prevent sexual assault, rather than simply questioning it.

The response to Law’s tweet, from men and women alike, was overwhelmingly positive:

In a meeting, producer made sexist comment, so stunned didn't call him out. Will speak up next time #HowIWillChange

@mrbenjaminlaw Thank you for this. ❤️ It makes me have a little more faith in humanity and men.

Read More: The Very Good Reason People Are Posting ‘Me, Too’ All Over Social Media

Sexual assault and harassment in the United States, and around the world, is prevalent.

In the United States, an estimated one in five women experience sexual assault at college, and at some schools that number is as high as one in two. Still, many more cases go unreported.

One in three women reported having experienced sexual harassment at work, according to a 2015 study.

The World Health Organization estimated that 35% of women around the world have experienced sexual violence in their lifetime — amounting to over 1 billion women worldwide.

Men can play an important role in preventing sexual assault and dismantling the culture that allows (and often encourages) it to happen.

Former US Vice President Joe Biden, speaking to students at George Mason University earlier this year, warned about this dynamic.

“Rape and sexual assault are not about sex,” he said. “They’re about power.”

He called on men and women to “help [sexual assault]survivors in any way they can.”

Read More: Joe Biden Shared a Powerful PSA About Sexual Assault That Everyone Needs to See

Now, more men are calling on their peers to do more to prevent sexual assault and harassment. Here are some of their responses:

#HowIWillChange Learning more about women's issues instead of expecting them to explain to me how they are impacted https://t.co/CtbgJQsY5b

#HowIWillChange: I will listen to women more closely, seeking to understand before seeking to be understood. Then, if it helps, I will act. https://t.co/LF4cjbJHwe

#HowIWillChange I will keep showing my 3 sons and one grandson how to honor & respect women.

#HowIWillChange means acknowledging MY OWN capacity for harmful behaviour, and taking responsibility for unlearning that toxicity

#HowIWillChange I will call out lad culture when I witness it. (I witness it often) https://t.co/f5bGZk9oiY

#HowIWillChange realizing the "harmless" actions of my friends when we're out at bars, clubs, or festivals isn't so harmless after all.

I will never blame a victim, and I will never stand and watch as a man makes unwanted advances on a woman #HowIWillChange

#HowIWillChange? Never accept the diversion tactics of abusers. Never enable, even passively, the behaviors that lead to this.