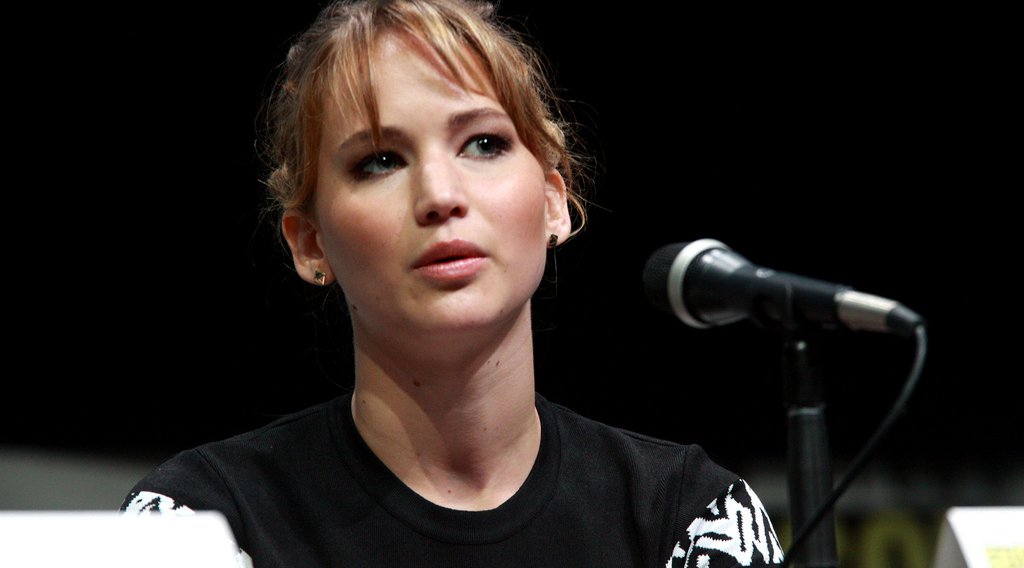 The latest figures on Hollywood salaries have been released and they highlight a stubborn and disheartening reality — women are paid less than men in nearly all industries, nearly everywhere in the world.

In 2016, the 10 highest paid US female actors earned a combined $205 million, for an average haul of $20.5 million, with Jennifer Lawrence making the most for the second year in a row.

That’s an enormous amount of money — the median household income in the US is around $52,000 — but it’s a fraction of what men earned.

It might seem misguided to focus on luxurious Hollywood, when there are women who can barely afford housing, food, clothes, and more, while working two or three jobs.

But few arenas more powerfully shape cultural expectations than Hollywood. When the most vaunted female actors are denied comparable wages, it signals to the rest of society that men are more valuable and therefore deserve higher pay.

Read More: Why There Aren’t More Female Coders in the World

In the US, women earn 79 cents for every dollar earned by white men. Women get paid less than men in 439 occupations, according to the Wall Street Journal. The gap is worst for women of color.

Many leading women actors have been campaigning against the sexist norms in Hollywood, including Jennifer Lawrence who wrote an impassioned letter on the subject.

Robin Wright of the Netflix series “House of Cards” fought successfully to get paid the same as her co-star Kevin Spacey and brought her story public.

"It's our time to have wage equality once and for all, and equal rights for women in the United States of America," said Patricia Arquette at the 2015 Academy Awards.

“The reality is that if we do nothing, it will take 75 years, or for me to be nearly 100, before women can expect to be paid the same as men for the same work," said Emma Watson, at an event for the HeForShe Campaign in 2014.

"There's no excuse,” said Jessica Chastain on the red carpet. “There's no reason why [Jennifer Lawrence] should be doing a film with other actors and get paid less than her male co-stars. It's completely unfair. It's not right. It's been happening for years and years and years. I think it's brave to talk about it. I think everyone should talk about it."

As more women in power speak out against the gender pay gap, reminding people that it exists for no justifiable reason whatsoever, the more likely it will crumble.

And then women will finally be paid the Robert Downey, Jr.,-kind of money they deserve.