These Teens Rapping About Healthy Eating Will Make Your Day

“Health, wealth, social change, my fruits and veggies be off the chain.”

In North Minneapolis, a group of teens are rapping about “getting the green,” and, no, that doesn’t refer to money. That’s right — that green is broccoli.

Produced by Beats & Rhymes, the same organization responsible for the viral hit, “Hot Cheetos and Takis,” a new group of kids have created a health-conscious rap video that’s breaking the internet.

This new video brings up a problem that affects many urban areas in the United States: food deserts.

Read more: 14% of Americans Have Been Food Insecure. Here's One Reason Why

“See in my hood, there ain’t really much to eat,” one young rapper says. “Popeyes on the corner. McDonald’s right across the street.”

In the next line, he confronts a common stereotype about low-income communities.

“All this talk about guns, and the drugs, pretty serious, but look at what they feeding y’all, that’s what’s really killing us.”

In many low-income communities, the video shows, the problem is not necessarily not having enough food, but rather not having high-quality food options.

The video was borne out of a partnership between The Beats and Rhymes rap crew and a  Minneapolis non-profit, Appetite for Change, to encourage kids to grow their own food and eat healthily. 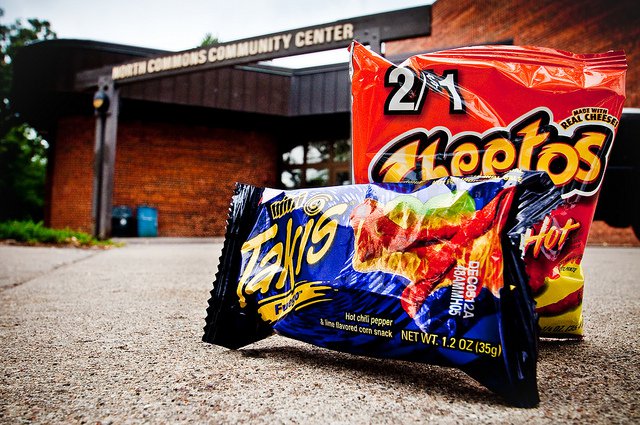 A food desert, according to the Food Empowerment Project, is defined as “a geographic area where residents’ access to affordable, healthy food options (especially fresh fruits and vegetables) is restricted or nonexistent due to the absence of grocery stores within convenient travelling distance.”

In many ways, these communities are not “food deserts” so much as they are “food swamps,” according to Molly Cherland, communications director at Appetite For Change, who spoke with Global Citizen.

Cherland cited one 12-block radius of North Minneapolis that has 38 fast food restaurants.

“Is this food here because we like to eat it or is this the food we eat because it’s what’s here?” she asked.

Hunger and nutrition is a major issues in the US.

Overall, 13% of US households are food insecure, encompassing a population of 42 million Americans — and 13 million children. For black households, that number jumps to 22% and for Hispanic households, 19%.

Much of this insecurity, Cherland says, comes from the way urban areas are laid out.

“Most metro areas have a significant underserved part of their city,” she said. “A lot of that comes from basic infrastructural city planning.”

In the Twin Cities, for example, highway design has limited access to grocery stores for most North Minneapolis residents.

The community of 60,000 people, which is more than 40% black and has an unemployment rate three times that of the rest of the city, only had two full-service grocery stores, as of July. For many residents who don’t have a car, this can mean deciding between making a long commute on public transportation to find healthy food or buying unhealthy food from a local convenience store.

Organizations like Appetite for Change, along with urban gardens like Project Sweetie Pie and McKinley Urban Farm, are trying to change this from the bottom-up. 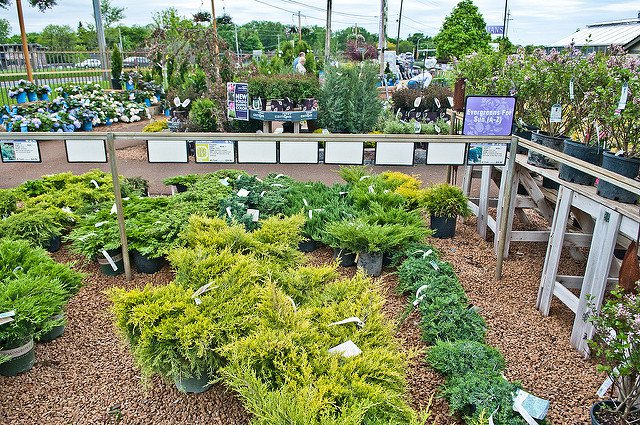 “If change is going to come in this food climate, it’s going to happen in the community,” Cherland said.

Appetite For Change does this through community cooking workshops, youth opportunity and training programs, and nine urban farming plots.

The kids from the “Grow Food” video are quickly becoming the face of this movement. The video has been viewed over 80,000 times on Youtube since its release on Nov. 17.

A young girl, one of the last rappers from the video, might have foreseen this trend.

“11 year old with some big dreams, bout to make it big on the big screen,” she says. “Health, wealth, social change, my fruits and veggies be off the chain.”