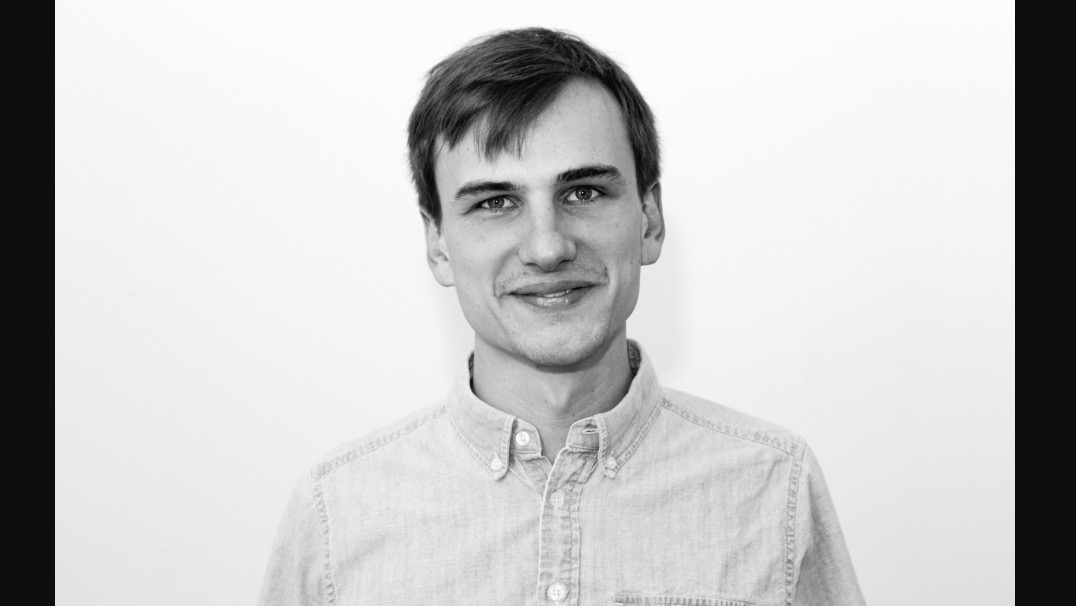 By Judith Rowland  and  David Ambuel

15 GOP Leaders Who Are Speaking Out Against Trump's Executive Order 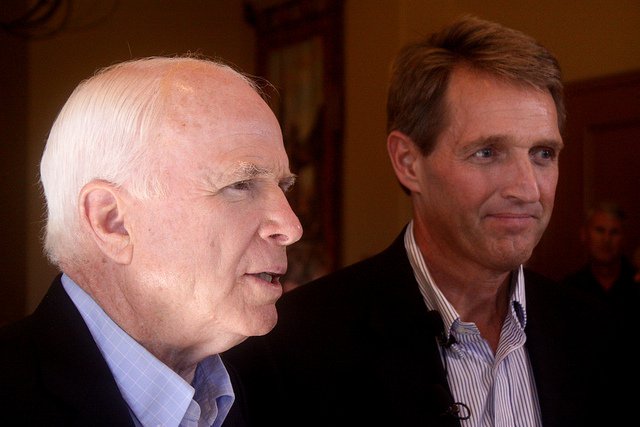 By Judith Rowland  and  David Ambuel

On Friday, President Trump issued an executive action that is greatly impacting refugees from Syria and 6 other Muslim-majority countries. Over 17,000 Global Citizens, the media, and many celebrities are standing together in opposition to the ban. Over the weekend, Global Citizen launched an open letter to President Trump opposing the travel ban on refugees and migrants from select Muslim-majority countries. But, we aren’t alone. Over a dozen key Republican members of congress have stood up to President Donald Trump and opposed the refugee ban. In our view, leadership is demonstrated by taking action. We encourage more GOP leaders to speak out forcefully.

Sasse has been a critical of Donald Trump throughout the campaign. Over the weekend, he issued a statement saying that the order was “too broad” and expressed worry that it sent a dangerous message that “the US sees all Muslims as jihadis”. He argues, “The President is right to focus attention on the obvious fact that borders matter. At the same time, while not technically a Muslim ban, this order is too broad. There are two ways to lose our generational battle against jihadism by losing touch with reality. The first is to keep pretending that jihadi terrorism has no connection to Islam or to certain countries. That’s been a disaster. And here’s the second way to fail: If we send a signal to the Middle East that the U.S. sees all Muslims as jihadis, the terrorist recruiters win by telling kids that America is banning Muslims and that this is America versus one religion. Both approaches are wrong, and both will make us less safe.”

Senator Flake singled out the fact that Trump’s order was so broad that up to 500,000 green car holders would be barred from returning to the United States if they traveled abroad. Specifically, Flake argued, “President Trump and his administration are right to be concerned about national security, but it’s unacceptable when even legal permanent residents are being detained or turned away at airports and ports of entry. Enhancing long term national security requires that we have a clear-eyed view of radical Islamic terrorism without ascribing radical Islamic terrorist views to all Muslims.”

McCain and Graham issued a joint statement on Sunday saying that the order “sends a signal, intended or not, that America does not want Muslims coming into our country.” The Senators conclude saying, “we fear this executive order may do more to help terrorist recruitment than improve our security.”

In a statement released over the weekend, Senator Gardner said that President Trump’s executive order restricting travel “went too far”. “While I am supportive of strengthening our screening processes and securing our borders, a blanket travel ban goes too far. I also believe that lawful residents of the United States should be permitted to enter the country. I urge the Administration to take the appropriate steps to fix this overly broad executive order.”

In an interview with CNN’s Jake Tapper, Sen. Portman stated that President Trump’s executive order was "an extreme vetting proposal that didn't get the vetting it should have had, and as a result in the implementation we've seen some problems." The Senator went on further to say he thinks that reforming immigration policy should include Congress. “In my view we ought to all take a deep breath and come up with something that makes sense for our national security and for this notion that America has always been a welcoming home for refugees and immigrants. In fact, we are more welcoming than any country in the world, and we should continue to be so.”

Senator Barrasso released the following statement: “America has long needed to tighten the vetting process for those seeking to come here. However, a religious test or ban is against everything our country stands for. We need to remember that some of our best sources of information that keeps our nation and our troops safe comes from our Muslim friends and allies.”

Congressman Dent’s district in Pennsylvania has one of the largest Syrian refugee populations in the country. Over the weekend, Congressman Dent called on Trump to end the immigration order, telling the New York Times: “I urge the administration to halt enforcement of this order until a more thoughtful and deliberate policy can be instated.”

Rep. Newhouse announced Sunday that President Trump’s executive order will cause the lives of innocent people to be “needlessly disrupted”.

Rep. Comstock released a statement early Sunday morning expressing, “As I consistently have said, I don’t believe it is constitutional to ban people from our country on the basis of religion.”

Rep. Stefanik released a statement on Sunday announcing, “Our first role as the federal government is to protect our national security and I believe we need to work in Congress to reform and strengthen our visa vetting process. However, I oppose President Trump's rushed and overly broad Executive Order. On the House Armed Services Committee, I have advocated for Iraqi and Afghans who have served side by side as our allies to be prioritized to access visas. It is Congress' role to write our immigration laws and I strongly urge the President to work with Congress moving forward as we reform our immigration system to strengthen our homeland security.”

Rep. Fitzpatrick, who worked with the FBI for more than a decade in counterrorism, stated in an interview with the Philadelphia Inquirer that “The president’s policy entirely misses the mark.” He went on to say that “while serious actions are needed to protect our country, these must not be done in a way that singles out any specific nations or ethnicities.”

Rep. Ros-Lehtinen came out strongly against the suspension of visas from seven predominantly muslim countries, stating in an interview with the Miami Herald that, “I object to the suspension of visas from the seven named countries because we could have accomplished our objective of keeping our homeland safe by immediate implementation of more thorough screening procedures.”

Rep. Curbelo tweeted on Sunday morning that US permanent residents, or green card holders, should not be detained, deported, or discriminated against stating that they have already been heavily vetted. He also expressed caution about the potential targeting of refugees on the basis of religion.

US permanent residents shouldn't be detained, deported, or discriminated against. They've already been thoroughly vetted #executiveorders

Rep. Coffman tweeted on Saturday that, while he supports a stronger vetting process, he has not and will not support a “blanket travel ban for people solely based on ethnic or religious grounds.”

(2/2) for people solely based on ethnic or religious grounds.

(1/2) While I've supported heightened vetting procedures, I have never, nor will I ever support a blanket travel ban.....

It is great to see many key Republicans come together to stand up for refugees. The statements included above demonstrate that national security doesn’t have to come at the expense of inclusion.

To have an impact, it is vital that more members of congress step up and express their support for refugees. Global Citizens are waiting to hear what members of the Senate and the House think about the President Trump’s executive action.

Several members of the Senate Foreign Relations Committee have yet to take a stand, including Senators James Risch (R-ID), Ron Johnson (R-WI), and Rand Paul (R-KY). Where does your member of congress stand? Sign the open letter to President Trump to demonstrate your support for refugees.