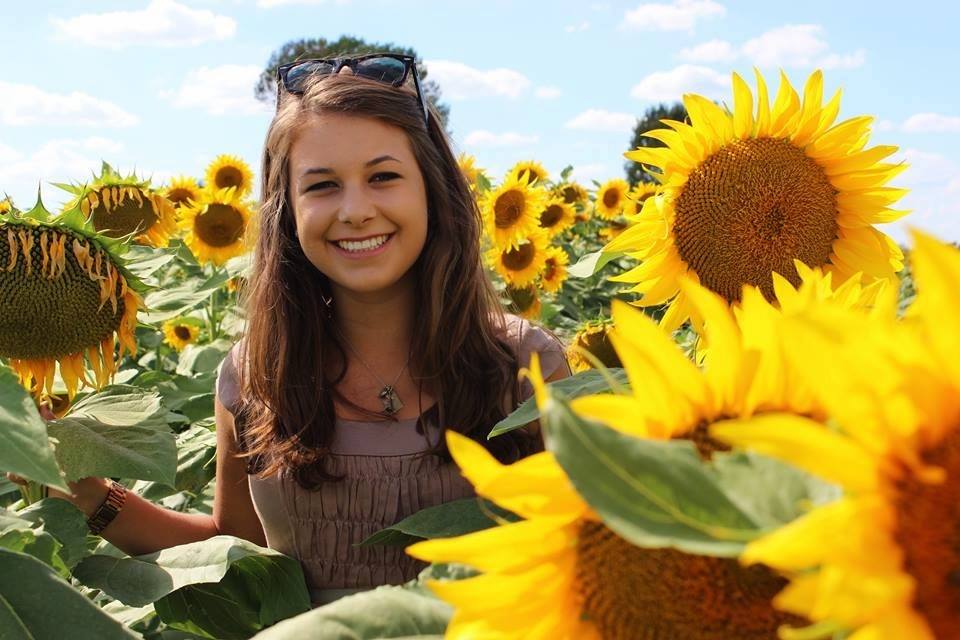 UK Mission to the UN

“Why is it taking so long to bring ISIS to justice?” human rights lawyer, Amal Clooney, asked those seated opposite her March 9, a day after International Women’s Day, as she took the podium at the Trusteeship Council of the United Nations.

Global Citizen spoke at the “Fight Against Against Impunity for Atrocities: Bringing Da’esh to Justice” event on March 9, moderated by Simon Adams, Executive Director of the Global Centre for the Responsibility to Protect (R2P), alongside Clooney, her client, ISIS sex slave survivor now advocate, Nadia Murad, and over 15 UN member states.

The event was an impactful platform to reinforce Global Citizen and CHIME FOR CHANGE's action plan for delivering justice for Da’esh’s victims. Global Citizen joined Clooney’s appeal and used our invitation to present an intervention at the event, to offer support for Nadia Murad and all advocates and victims calling for ISIS to be brought to justice. Global Citizen, in partnership with CHIME FOR CHANGE, put forward a message from the voices of 75,000 Global Citizens who took action in support of our #LeveltheLaw campaign to call for leadership and action against the atrocities committed by ISIS (also known as Da’esh). 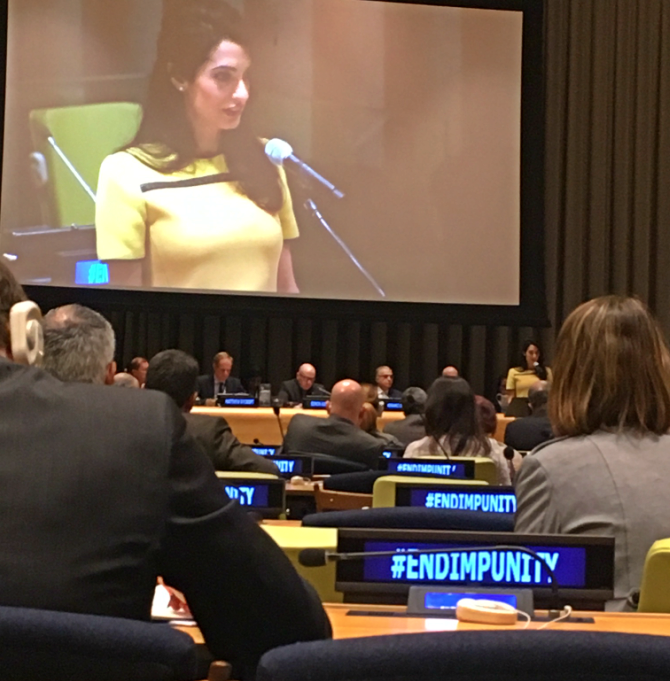 Following Global Citizen’s campaign urging international and national efforts to bring ISIS and its affiliates to justice and empower its victims, their crimes still continue in Iraq and Syria. These crimes amount to genocide and we repeated our call to UN member states to uphold their responsibility to prevent and stop genocide under the Rome Statute and the Genocide Convention. Representatives of the UK, Iraq, Belgium, Canada, and the Special Representative of the Secretary General for Sexual Violence in Conflict all made powerful statements condemning ISIS's actions and calling for them to be held accountable. 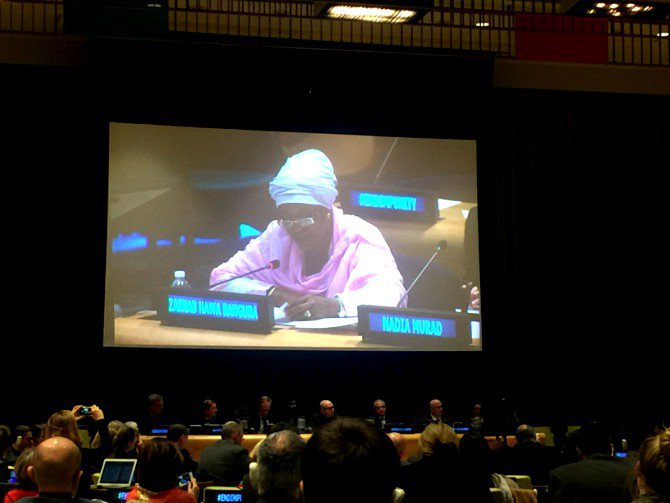 His Excellency Mr. Michael Douglas Grant, Deputy Permanent Representative of Canada, announced that Canada will welcome 1,200 Yazidi refugees by December. A German representative disclosed that Germany will support two NGOs in Iraq that are gathering evidence of the crimes, and insisted that the international community do all that it can to combat a culture of impunity in regards to ISIS crimes. A French representative followed with a financial pledge from France of ten million euros through 2018 for humanitarian emergency relief as well as actively persecute perpetrators of these crimes within France’s national jurisdiction.

Global Citizen Deputy Director of Global Policy and Advocacy Madge Thomas echoed support for the work of Yazidi genocide survivor Nadia Murad and advocates like Amal Clooney calling for ISIS to be criminalized for its crimes against humanity and atrocities. 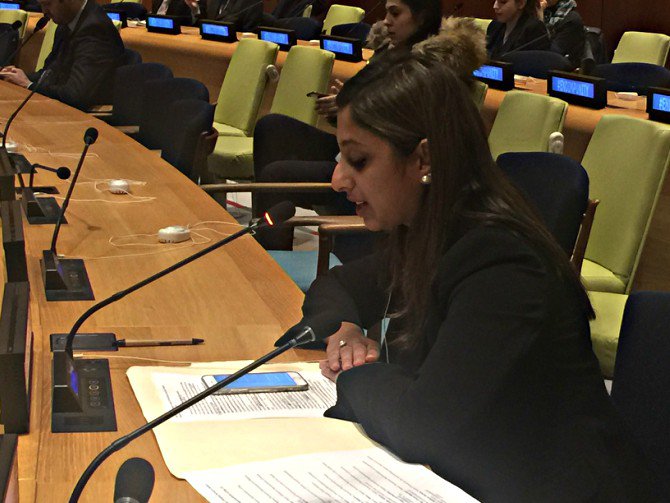 “We stand with nearly 75,000 Global Citizens, young men and women from around the world who have taken action in support of Nadia and our #LeveltheLaw campaign to bring the urgency of the Yazidi genocide committed by Da’esh to the attention of the international community,” Thomas stated.

Taking into account the degrees of separation between global citizens and the International Crimes Court, Thomas continued:

“We recognize that action does not always translate to justice and the law is not always swayed by popular demand or the will of the people, as much as we want it to be ... At Global Citizen, we know that inaction or lack of action will allow Da’esh and other groups to continue to operate unpunished. That cannot continue.”

Global Citizen’s intervention urged for leaders of countries where these crimes and atrocities have been perpetrated, like Iraq, to voluntarily grant jurisdiction over cases to the International Criminal Court.

Thomas handed over a copy of Global Citizen’s petition on behalf of all Global Citizens to the Permanent Representative for Iraq, Ambassador Mohamed Ali Alhakim. At the end of the event, Ali Alhakim gave encouraging words as he agreed to pass the petition on to Iraq’s Prime Minister Haider Al-Abadi. 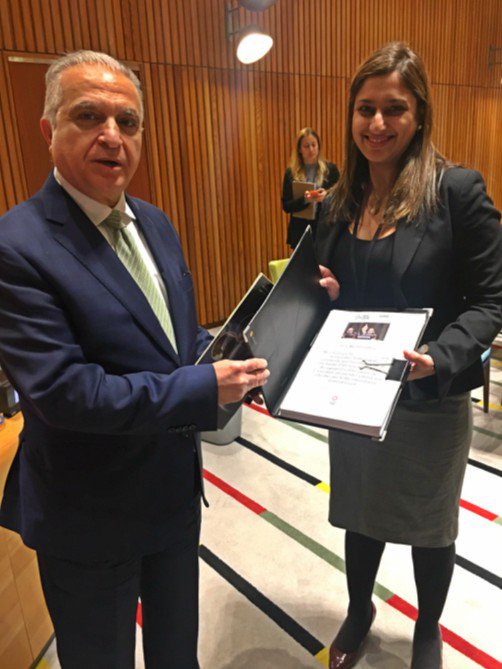 “Seventy-five thousand citizens have taken action because they see, at the end of the day, that any one of us could be next — and wouldn’t we want justice for us and our families, too?” asked Thomas. “Global Citizens have taken action to support the #LeveltheLaw campaign, now is the time for government officials to take swift action so we can ensure justice is achieved for the current and future victims of crimes of Da’esh.”