Children line up to receive their polio medicine. UNICEF.
.
ImpactHealth

'This Affects Everyone': Panel Showcases Incredible Efforts to #EndPreventableDiseases

Why Global Citizens Should Care
Increased global efforts are vital in the fight to eliminate polio, malaria, and neglected tropical diseases. Health is a right, not a privilege. You can take action by telling leaders to prioritise public health and sanitation here.

People who have access to functioning health services and essential medicines are able to live fuller, happier lives. In order to live in a world in which no man, woman, or child dies from a preventable disease, we need to ensure people from every corner of the earth have universal health coverage and access to vaccines.

Despite dramatic improvements in global health over the past 25 years, nearly 19 million children remain unvaccinated against common and life-threatening diseases, and 1.5 million children under 5 lose their lives to preventable diseases, such as pneumonia and diarrhea, every year.

However, last week, a step in the right direction was made. Global Citizen hosted a panel discussion in Melbourne to shine a light on preventable diseases and to explore how humanity can best eradicate malaria, polio, and neglected tropical diseases. 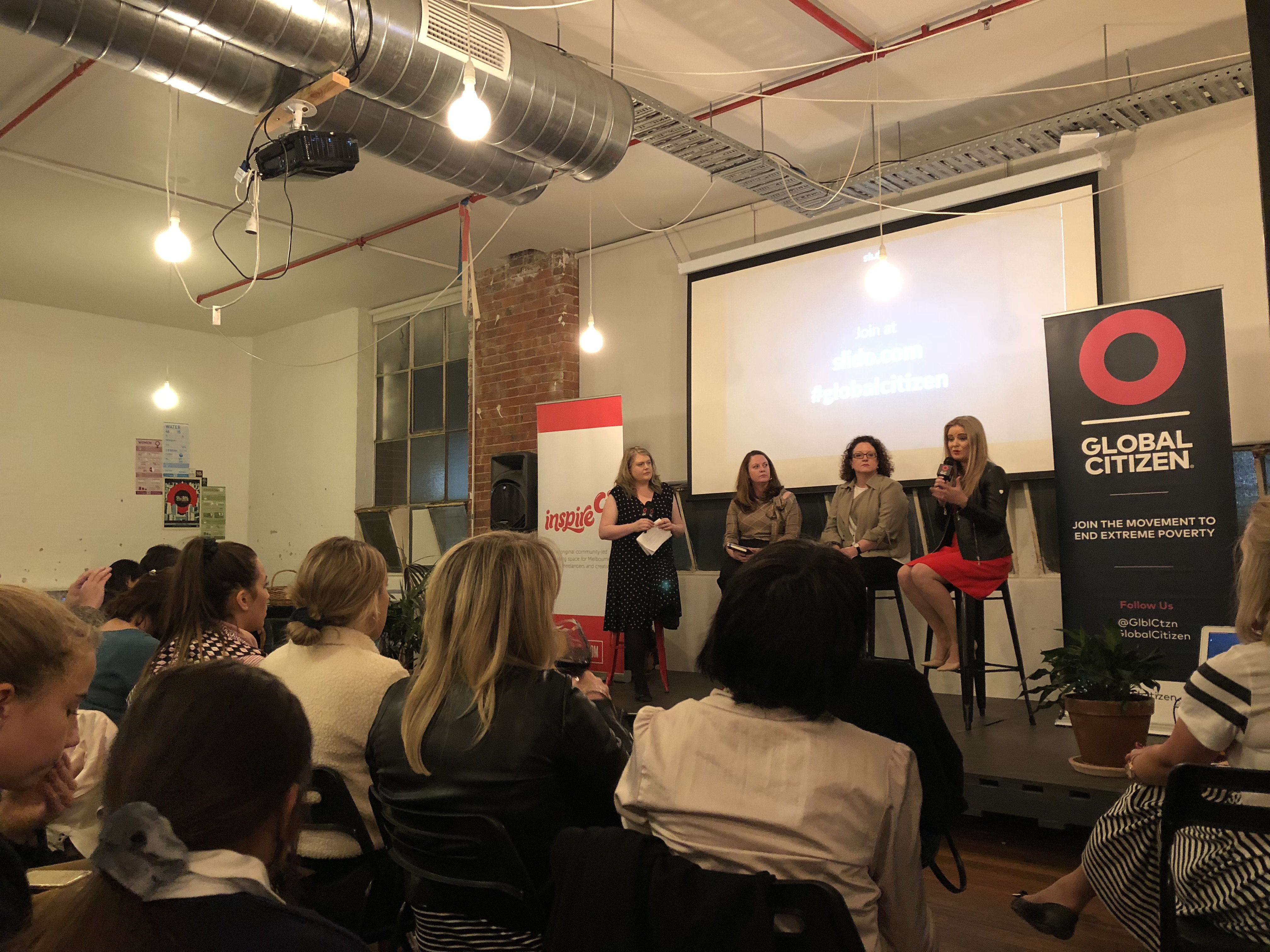 Wendt particularly addressed Rotary’s work on spearheading polio eradication, telling audiences that thanks to global efforts, polio has been reduced by 99.9% since 1988.

"Since 1985, Rotary has immunised 2.5 billion children across 122 countries against polio,” she stated. “Rotary’s End Polio campaign is a world-changing health initiative that crosses not only geographical, but also political boundaries to ensure no child anywhere in the world will have to suffer from a disease which has no cure, but is completely preventable.”

She similarly conveyed to the audience the constant possibility of a return of polio to areas long considered polio free, before highlighting the importance of engaging young people in the fight to eradicate the disease for good.

"It is a possibility that polio could come back. You can sit here and go well we are in Australia, they're in Afghanistan, this doesn't affect me. That's not the case at all. This affects everyone,” she announced. “Being part of an organisation that can make such a tangible difference on a global scale, while also getting to engage with the families who benefit from Rotary programs, is an incredibly fulfilling and humbling experience." 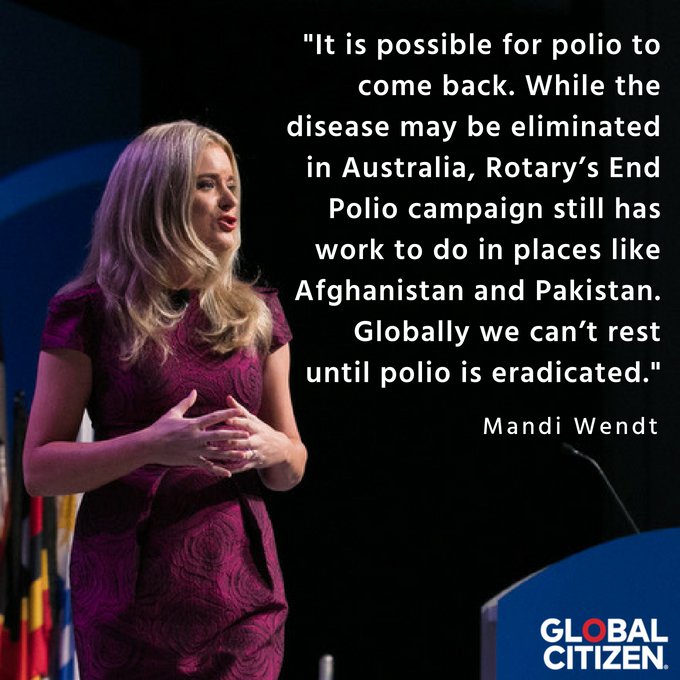 Smith, from biopharmaceutical company Medicines Development for Global Health, told audiences about the groundbreaking work her team is doing to eradicate onchocerciasis, commonly known as river blindness. The preventable parasitic disease currently affects 16 million people and is the fourth-leading cause of preventable blindness worldwide.

In June, MDGH’s program to eradicate onchocerciasis became the first approved treatment for river blindness in 20 years and the first treatment modality to be acknowledged to have the potential to eliminate this deadly disease.

“Global health equity is a fundamental human right,” she told the audience. “However, it has not yet been realised. We still have a long way to go and it will take united global efforts.” 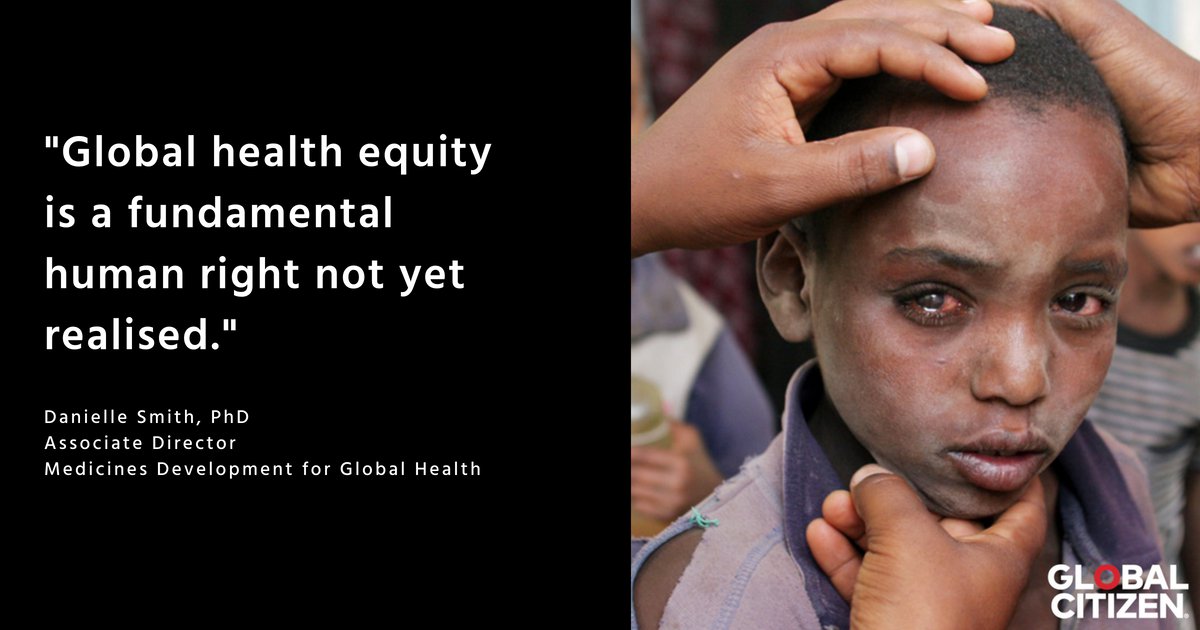 McMillan likewise called for integrated global efforts, before announcing that Johnson & Johnson have been working on the first trial for a vaccine which could prevent and treat HIV. The monumental pilot study, McMillan stated, has shown promise in early testing and has the potential to save millions of lives.

Johnson & Johnson and Partners Are Bringing the World One Step Closer to an HIV Vaccine https://t.co/S8t2o4SMyR#globalcitizen

At the end of the speeches, the audience had the opportunity to vote on a live poll which asked for people's opinions on the biggest roadblocks preventing humanity from ending preventable diseases.

The panelists agreed, with all three stressing the desperate need for united government efforts to strengthen health care systems and increase capacity.