The demonstration came after sexual harassment was officially made illegal.

Why Global Citizens Should Care
In Georgia, 1 in 7 women aged 15 to 64 reportedly have faced physical, sexual, or emotional violence by an intimate partner in their lifetime. But sexual violence and harassment are taboo subjects — and attempts to break the silence and achieve Global Goal 5 for gender equality are still in its relative infancy. Join our movement and take action here to urge countries to prevent sexual violence.

A feminist movement is brewing in Georgia.

The Eurasian country just saw its first-ever march against sexual violence and harassment on March 8.

The International Women’s Day demonstration broke a damaging silence on gender abuse in a country where the issue is rarely discussed, coming just after a recent change in the legal definition of sexual harassment.

It all began five years ago, when a private Facebook group was founded in response to the murder of 26 women in Georgia by men who had previously been their partners.

The group was called the Women’s Movement, and after arranging protests outside the Government of Internal Affairs and gaining media attention, it’s now grown to over 2,600 members.

It joined forces with another organisation called the Independent Group of Feminists for Friday’s march, which began with 12 women’s rights activists and 15 supporters in central Tbilisi.

The campaigners took their message to four different tube stops throughout the city. At each station, they stood quietly in a line outside, holding signs that included messages like “a short skirt doesn't stand for an invitation”; “forced marriage is a crime”; and “sex without consent is a crime.”

The demonstration was then joined by an organisation calling for better working conditions for women. In total there were 200 young men and women supporting the march — a breakthrough in a country unfamiliar with direct action.

"Stemming from Soviet time, International Women’s Day is a public holiday and has always been celebrated,” activist and human rights lawyer Elene Kaikhosroshvili, 29, told Global Citizen. “Women have traditionally been given flowers and perfume, and are praised for being ‘good women’ and ‘good housewives’.”

"We want people to see March 8 in a different way, that it is about making sure women have their rights,” she said. “I don’t think we are going to change people’s minds just by doing this one demonstration but I see it as a reminder to people about the problems in Georgia. In reality, there is a lot of sexual violence.” 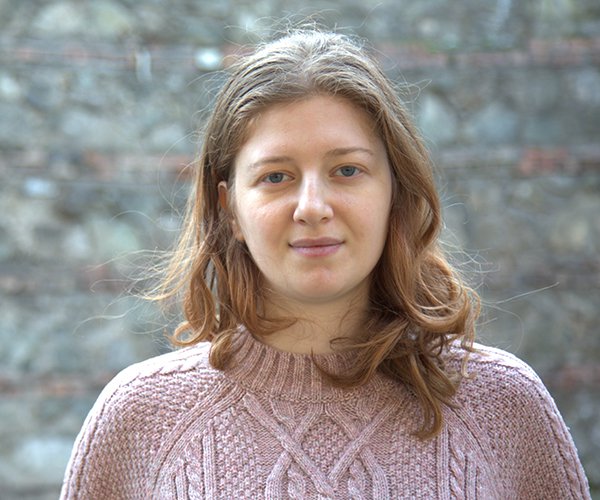 Indeed, sexual violence is woven into the fabric of Georgian culture: Kaikhosroshvili pointed to the word “gaupatiureba”, meaning “to rape” — but translated more accurately into English as “to take your honour.” She insisted that language was central to overcoming gender bias. But how can you even begin to tackle culture without public acknowledgement of the issue?

Before #MeToo, nobody was talking about sexual abuse in Georgia. Then, alongside the momentum generated by global outcry against sexual harassers and the local activism of the Women’s Movement, gender equality charity Equality Now wrote to the Georgian government to urge them to legally recognise harassment as a form of discrimination.

However parliament initially refused to support a draft law — in fact, some politicians didn’t take it seriously. Tamar Dekanosidze, a Eurasia consultant for Equality Now and human rights lawyer, told Global Citizen that many saw it as a joke.

“People argued that sexual harassment was actually a form of flirting between the sexes and therefore socially acceptable”, said Dekanosidze. “But perceptions started to change thanks to the survivors who came forward and the awareness-raising work and pressure applied by local women’s groups, international women’s rights organisations, and representatives from UN Women and the EU.”

Now, sexual harassment is illegal in Georgia — and punishable by fines starting from £85. Activists say that their next objective is to tackle sexual violence.

"The Georgian government says they understand this is a serious issue and they are open to change,” Dekanosidze added. “What they lack is expertise and knowledge rather than the lack of political will." 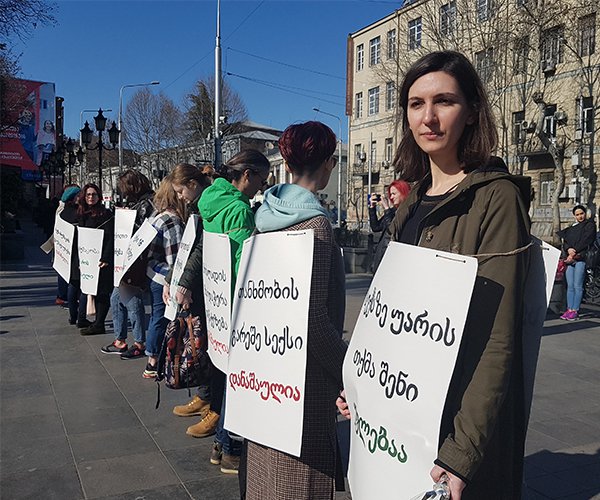 UN Women found that 1 in 7 women in Georgia aged 15 to 64 faced physical, sexual or emotional violence by an intimate partner in their lifetime, while 1 in 5 had experienced sexual harassment.

That’s because there’s a general passivity by state authorities to see sexual violence as a crime,  according to Equality Now. The organisation says that investigations are fraught with gender stereotyping, victim blaming, and systematic discrimination. Therefore assaults aren’t reported — and even when they are, police will record it incorrectly to keep statistics low. 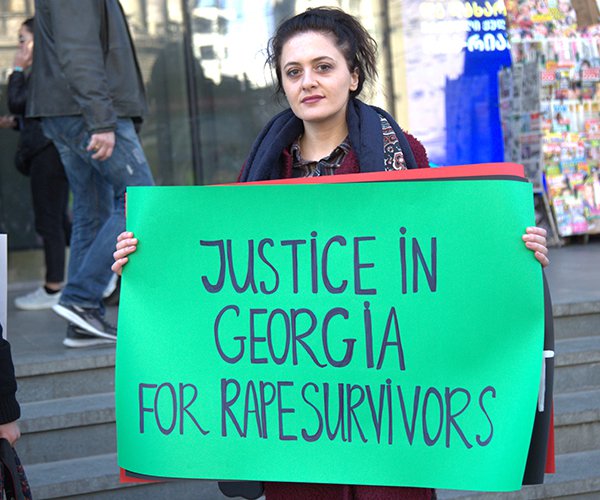 Women and girls are often blamed for their own oppression across Eurasia — and Equality Now believe that the best way to sufficiently protect them, and therefore begin to shift cultural ideas, is to change its laws.

"Gender-based crimes are rooted in culture and socio-economic conditions, and to address the problem we need to have social and legal change to happen in parallel,” Dekanosidze told Global Citizen. "To achieve change the law is one of the most important tools … If your rights are violated you can receive a remedy — if there is no law, how can you get justice?” 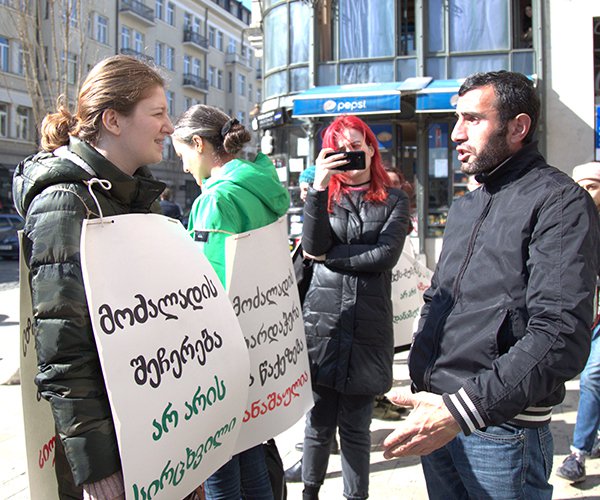