In 20 days, Global Citizen is descending on Hamburg.

In just 20 days, Global Citizen will be descending on Hamburg, Germany, just before the G20 summit. And we’re bringing some friends with us.

Grammy-nominated singer and mental health activist Demi Lovato will be a special guest presenter. Lovato, who headlined at Global Citizen’s 2016 Festivals in New York and Mumbai, will take the stage to advocate on behalf of the physical and mental health needs of refugees and displaced people in areas of conflict.

Read More: How Demi Lovato Is a Warrior for Change 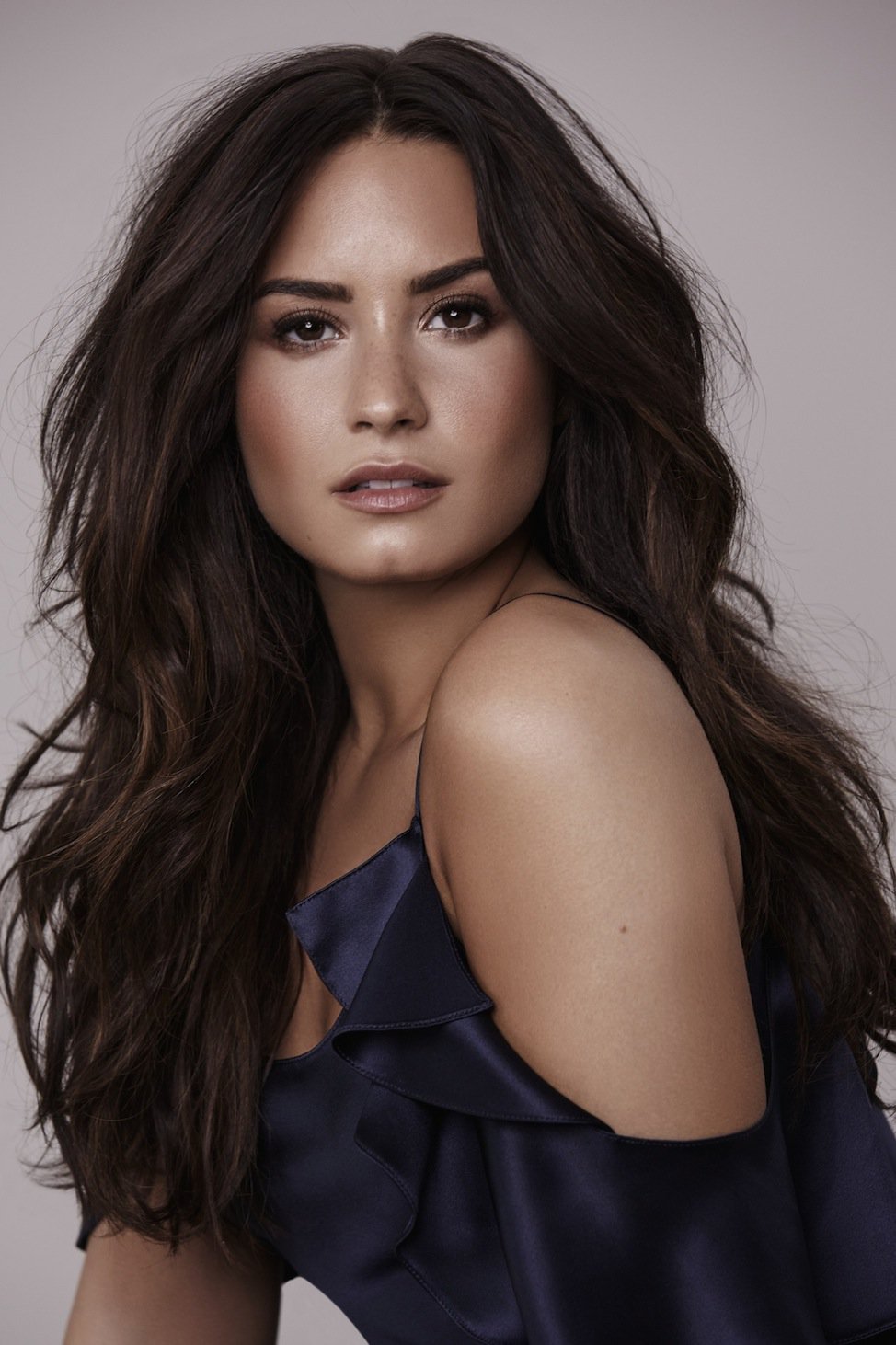 The newly announced hosts and guests will be part of a star-studded series of German and international artists: Chris Martin and his band Coldplay with special guest Shakira will open the festival; German music legend Herbert Grönemeyer, Pharrell Williams, Ellie Goulding, and Germany’s Andreas Bourani will all also perform.

The festival, which has been held in New York for more than five years and has now achieved cult status, will take place this year for the first time in Germany.

Read More: Why the Global Citizen Festival Is Heading to New York

Some 12,000 Global Citizens who have earned their way to the arena by taking actions — like sending emails and Twitter messages to political leaders, signed petitions, and made calls to embassies and others — will attend.

They did this with the aim of calling on the world's most powerful leaders to use the forthcoming G20 summit in Hamburg to meet their obligations and their responsibilities toward the poorest of the poor and commit significant resources to help end extreme poverty by 2030.

And if you do not make it to Hamburg or the arena on this day, do not despair! The festival will be shown live exclusively on youtube.com/globalcitizen live!