How one man saved million from blindness

The actions of the late Fred Hollows continues to help those with trachoma today. 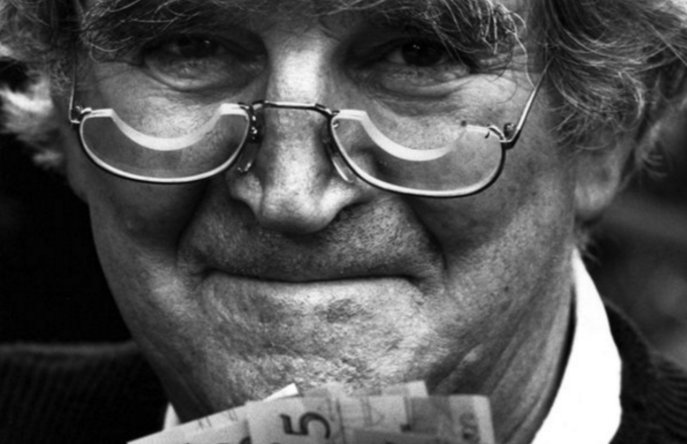 “I believe the basic attribute of mankind is to look after each other… it’s obscene to let people go blind when they don’t have to.”
– Fred Hollows

The late Professor Fred Hollows continues to inspire a great many Australians with his example of decency, compassion and letting nothing stand in the way of his work to restore sight.

Fred was a New Zealand-born eye surgeon and a social justice activist. He dreamed of a world where no person would be needlessly blind, including in his adopted home of Australia – the only developed country where the bacterial eye infection trachoma remains endemic.

Along with other avoidable eye diseases, trachoma affects an appallingly high number of Indigenous Australians. Fred responded as only he could: by taking a team of four-wheel-driving eye specialists out to 465 remote Aboriginal and Torres Strait Islander communities. In just two years, their National Trachoma and Eye Health Program screened more than 100,000 people and halved the rate of curable blindness!

Throughout the 1970s Fred worked tirelessly to establish medical services with Indigenous Australians, from Redfern in New South Wales to Wave Hill in the Northern Territory. He also sought to reduce the cost of eye health care and treatment in other countries. From the 1980s onward he travelled the world setting up eye clinics and training local doctors in the treatment of common eye diseases, visiting Nepal, Eritrea and Vietnam.

It’s estimated that more than two million people worldwide can see today because of initiatives Fred set in motion, including The Fred Hollows Foundation, which continues his work. The Foundation trains doctors, nurses and healthcare workers, distributes antibiotics, raises money for much needed equipment and medical facilities, and performs eye operations exactly like the ones Fred did more than 30 years ago.

Fred was named Australian of the Year in 1990. His example brought out the best in his fellow Australians, inspiring a great many to give of their own time and money to help end avoidable blindness.

Among those inspired by his legacy is Matt Napier, of Walk to a Better World. Matt will be trekking from coast to coast across Africa this year, and has chosen The Fred Hollows Foundation as one of the charities his efforts will support.

Check out this great blog from Matt to find out more about the work of Fred Hollows and be inspired yourself!