The beautiful game is no longer beautiful 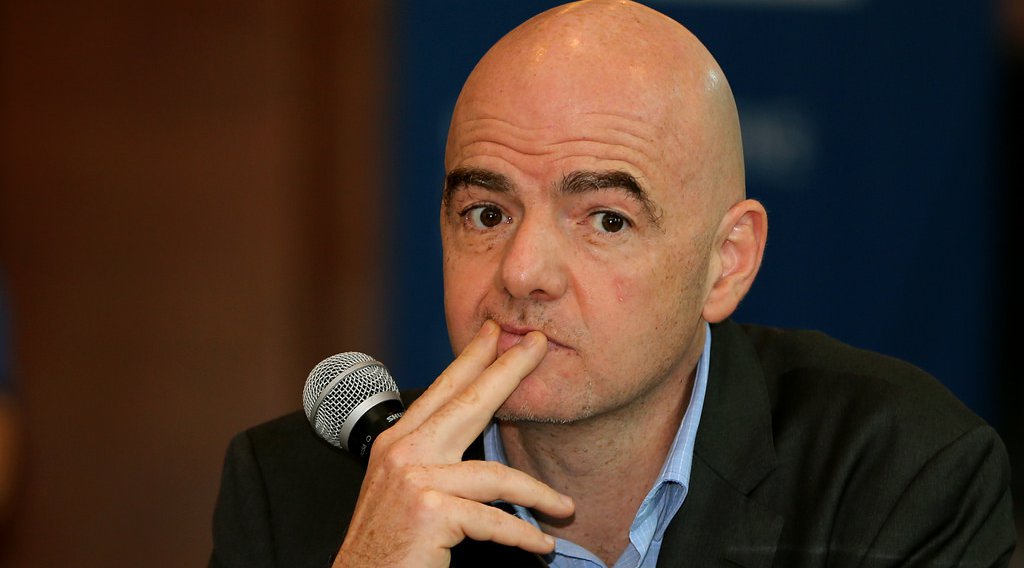 This week, FIFA, the governing body of world football was thrown into further scandal as its president, Gianni Infantino, admitted that some of its workers had suffered human rights abuses whilst constructing a stadium in St. Petersburg, Russia.

Responding to a letter of complaint sent by the Football Associations of Norway, Sweden, Denmark, and Iceland, the president admitted that some North Korean workers had to live in “appalling conditions” while working on the Russian stadium ahead of the impending 2018 World Cup.

This is not a new issue. Two years ago I wrote about how the International Trade Union Confederation estimated that by the time the World Cup is held in Qatar in 2022, more than 5,000 workers would have died building the stadiums. And as recent as November 2016, the conditions of North Korean workers — sent by their regime to work on stadiums for very little pay — was described by the United Nations as “exploitation” and “slave-like.”

As reported in the Guardian, in his response letter to the Scandinavian countries, President Infantino said, “FIFA is aware of and firmly condemns the often appalling labour conditions under which North Korean workers are employed in various countries around the world.”

It was alleged by Norwegian football magazine, Josimar, that workers were living in packed storage containers outside the stadium, and that one man was found dead in one, having died of a heart attack. It was the Josimar report that prompted the Heads of the Football Associations to write to the FIFA president.

Infantino admitted in his letter that the system designed to address concerns of human rights abuse had found evidence of North Korean workers in Russia last November, and issues were raised with the contractor. He added that on a follow up visit in March of this year, Fifa had found no evidence of North Korean workers or human rights abuse. In a statement, FIFA said that they continue to monitor all construction projects in Russia to ensure “respect for all human rights.”

Iniquity is nothing new to FIFA, but this latest scandal will be seen as a major setback for the new regime, trying to restore the image and respect of the huge governing body; a somewhat insurmountable task it seems. For the time being, the beautiful game has a bit of an ugly streak.