1 in every 122 humans in the world is a refugee, and global citizens did something about it.

The number of refugees worldwide has this year reached a staggering 60 million people, for the first time surpassing those displaced during World War 2, and the highest number of refugees ever on record. Now, 1 in every 122 humans is a refugee, asylum seeker, or internally displaced (moved out of necessity within their own country).

By definition, a refugee is someone who is fleeing conflict or persecution, seeking refuge or sanctuary somewhere outside of their home country. This differs from a migrant who may move for employment, education or family reunion opportunities and who does not face repercussions for remaining in or returning to home. These distinctions are significant as they have serious ramifications for those involved.

The high number of refugees today is largely due to the approximately 15 conflicts that have begun or reignited in the past five years: eight in Africa, including the Central African Republic and South Sudan, three in the Middle East, including Syria, Yemen and Iraq, one in Europe and three in Asia. Adding to the refugee population from these conflicts are those fleeing the protracted conflicts in Somalia and Afghanistan.

However, the sudden drastic increase in refugees in the past few years is largely due to the civil war currently raging in Syria. 7.6 million Syrians have been displaced internally and 3.8 million people have been pushed into the surrounding countries of Lebanon, Jordan, and Turkey. 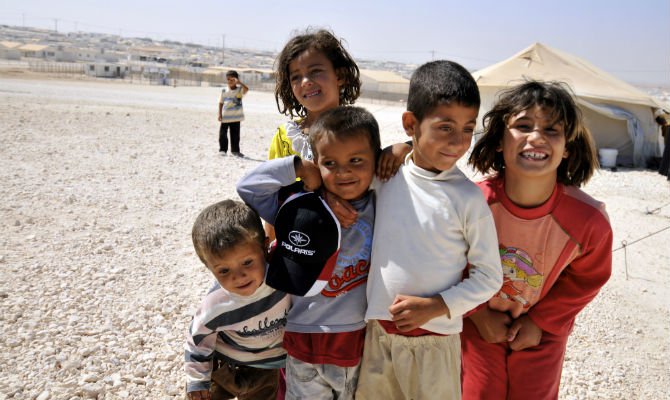 This humanitarian crisis has received heightened publicity throughout mainstream media in the past 12 months, largely owing to the very public and widely broadcast boat journeys many are perilously taking to cross the Mediterranean to Europe. Instances of these crossings in 2015 are up 750% from 2014 and Syrians currently make up 70% of those arriving.

Every day of 2014 saw an average of 42,500 new people become refugees, asylum seekers, or internally displaced, and at present there is a crippling lack of funding to services attempting to deal with this humanitarian disaster.

How did global citizens respond?

Global citizens tweeted over 24,000 times calling for increased support for the refugee crisis, and in Britain people picked up their phones and called their Home Secretary, Theresa May, demanding their country do more for asylum seekers.

Almost 60,000 global citizens attended the 2015 Global Citizen Festival - at which they saw UK’s Prime Minister, David Cameron, standing in a refugee camp in Lebanon, emphasizing the need for support from wealthy countries, and heard Queen Rania Al-Abdullah of Jordan speak of her nation’s intake of a whopping 1.4 million refugees, despite its small size and inadequate resources. This is on top of the already significant Palestinian refugee population in Jordan. Chime for Change, Co-Founder Salma Hayek Pinault told of her recent visit to Jordan and meetings with those within the displaced community. 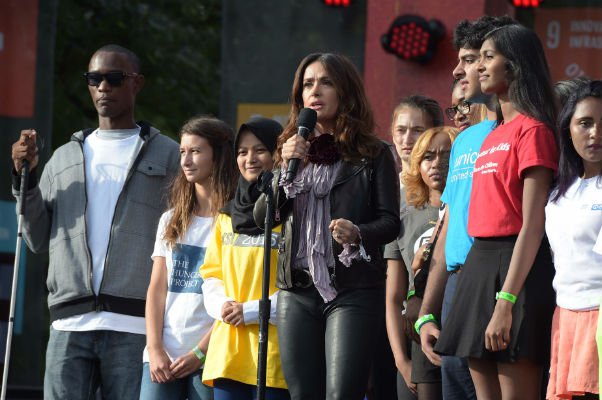 European Commission, Vice President Frans Timmermans made a bold commitment to increase support for the ongoing refugee crisis unfolding out of Syria. Acknowledging the inadequate resources and services available at present, Timmermans explained that the European Commission is setting up a Trust Fund for refugees in Syria, Turkey, Lebanon and Jordan and committed to increase support for the Syrian refugee crisis by €500 million. Strategically targeted towards education, livelihoods and food security, the contribution is over and above the European Commission’s existing development aid budget. This means the funding directed towards the crisis will not be at the expense of other international development.

In addition to the above, Timmermans has committed to pushing individual European countries to match the Trust Fund with contributions from their national budgets to secure €1 billion for the humanitarian crisis. 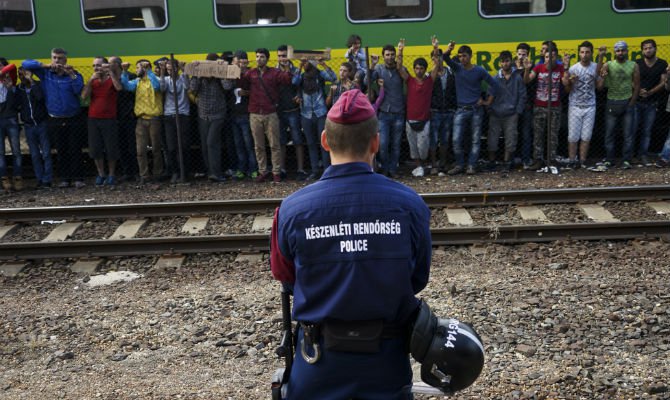 Global Poverty Project will continue to use the Global Citizen platform to increase understanding of the refugee crisis, and call for strong action and support to alleviate this crisis.