Surprise! Another White Male Is Named Time’s Person of the Year

And other takeaways from Time’s Person of the Year selection 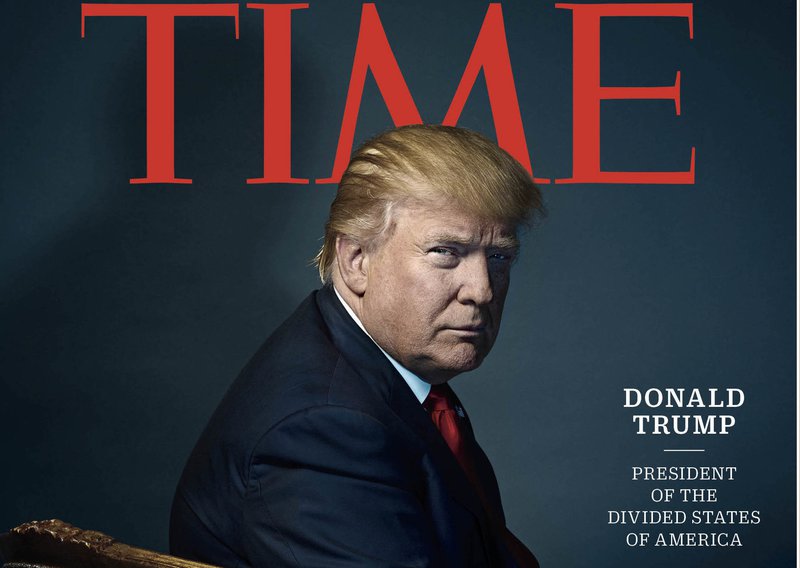 President-elect Donald Trump has been named the Person of the Year by Time magazine. In a sprawling spread that includes interviews with Trump, his advisors, and his supporters, Time, which has a circulation of over 3 million people, concluded that Trump “remade the game.”

Much like the election for the presidency, Trump’s pick did not reflect the results of the popular vote. The winner of an online reader’s poll was Indian Prime Minister Narendra Modi, but magazine editors ultimately decided to give the title to the US president-elect.

Here are five facts about the history of this distinction:

1. The large majority of Time’s people of the year have been white males.

Trump’s selection should not come as a surprise. The Washington Post reports that “since 1976, every president-elect has been named Person of the Year save one: George H.W. Bush.”

Read more: A Majority of Americans Voted to Have a Female President

In 89 years of Time’s Person of the Year, five women have been selected, along with 15 groups or concepts and 11 men of color. The rest of the group has been white males, accounting for roughly two thirds of the list.

2. Person of the Year can be a good or bad distinction.

The Time magazine Person of the Year reflects “the person who had the greatest influence, for better or worse, on the events of the year,” according to editor Nancy Gibbs.

It’s not a popularity contest. Some of history’s most and least popular figures have been given the distinction, including Franklin Delano Roosevelt, thrice, and Joseph Stalin, twice.

Barack Obama won the award twice, after his election in 2008 and re-election in 2012. He received 7% of online votes for this year’s distinction, tied with Donald Trump and Wikileaks founder Julian Assange. 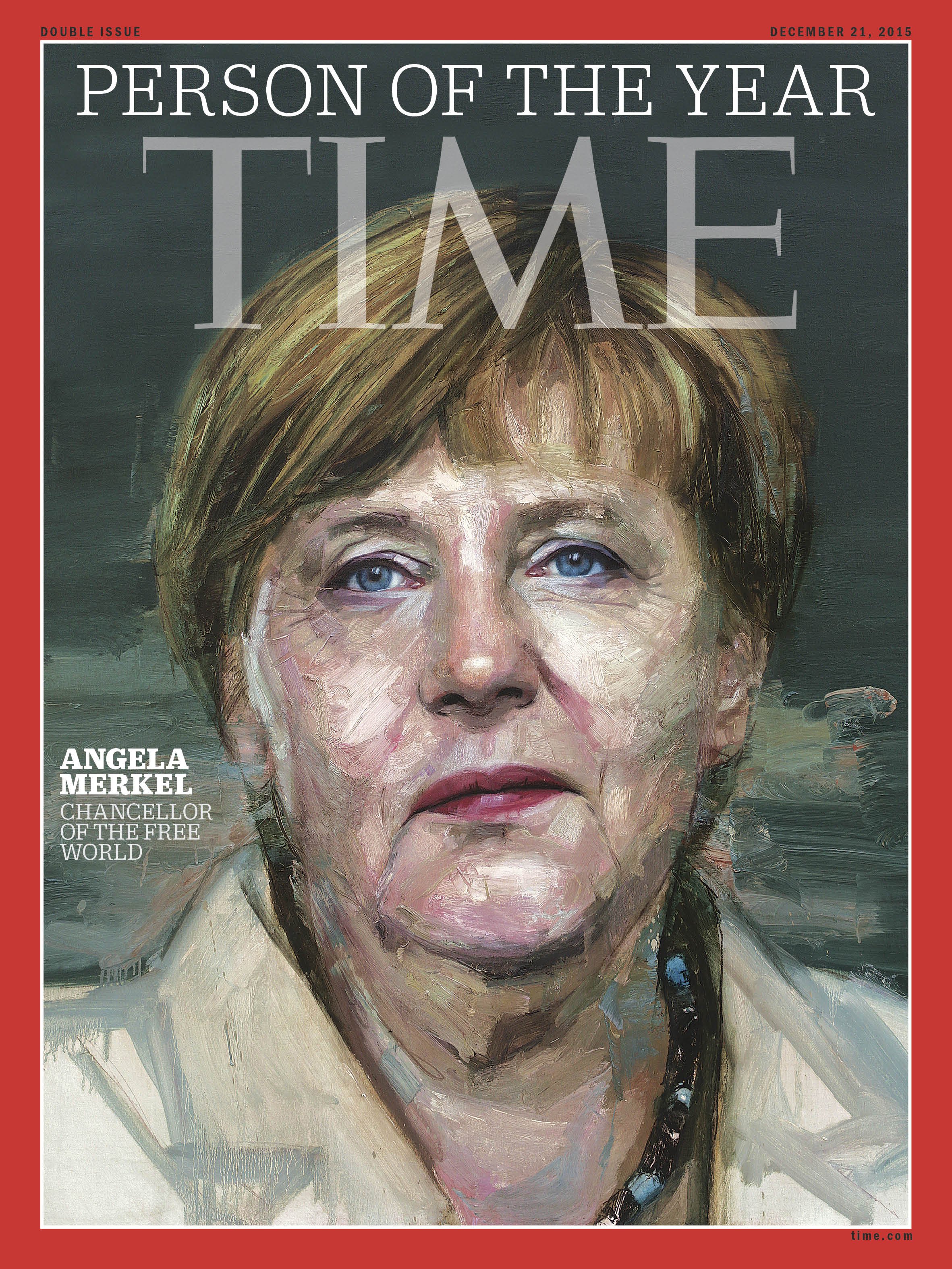 The first woman ever to win was Wallis Simpson, who earned the title in 1936 after she had an affair with King Edward VIII, leading to his abdication of the throne so that he could marry her.

Last year’s Person of the Year, German Chancellor Angela Merkel, was just the fifth woman to win the award, and the first since 1986.

Trump, who has long sought the distinction and who was in the running last year as well, tweeted his disapproval of TIME’s selection.

4. Time’s Person of the Year has not always been an individual person.

Ten years ago, “You” were the Time Person of the Year, a selection met with derision from many. 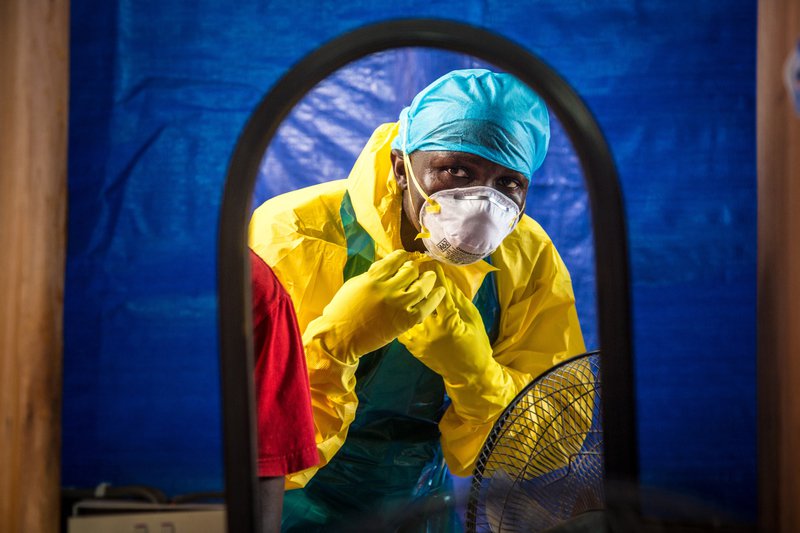 Other non-specific and non-human Person of the Year selections include: ebola fighters (2014), the protestor (2011), the endangered earth (1988), and the computer (1982) — choices reflecting societal trends, more so than individual accomplishments.

5. Time editors ultimately choose the Person of the Year, taking into account an online vote.

An online poll by TIME that took place before the selection had Indian Prime Minister Narendra Modi winning Person of the Year by a landslide. 19% of online voters chose the controversial PM, in comparison with 7% who voted for Donald Trump. Hillary Clinton, who TIME nominated runner-up for this year’s award, received about 4% of online votes.