Today marks 20 years since her death. 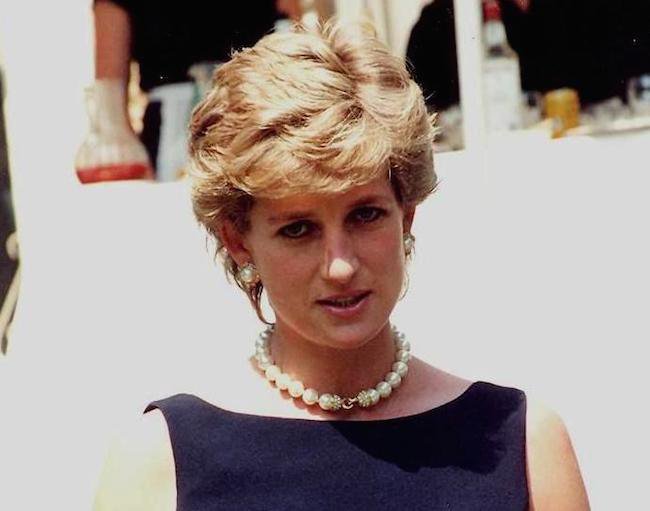 Today marks the 20th anniversary of the death of Princess Diana, hailed as the “people’s princess” of the United Kingdom and cherished as a national treasure.

It’s a day of mourning for many across the world.

Flowers have been left by members of the public in her memory at London’s Kensington Palace, her home for more than 15 years, while her friends and admirers have been speaking out in tribute to her kindness and generosity.

Read more: 11 Ongoing Tragedies That the World Has Forgotten But We All Need to Remember

Public services are also taking place across the UK, including at East London’s Mildmay Mission Hospital, which the princess visited regularly when it was a hospice caring for HIV patients.

Diana was well-known for her extensive charity work, particularly in supporting those with HIV and AIDS, and dispelling the stigma around the disease.

But she used her high profile to raise awareness and funds for a vast range of issues that caused, and still cause, suffering around the world.

Global Citizen campaigns to put an end to extreme poverty around the world, by achieving the Global Goals. You can take action with us here.

Diana understood the positive influence that her public role could have, and used her fame as a platform from which to spread messages of tolerance and love, messages that are just as relevant today.

Here are eight of our favourite quotes that show that Diana was a true Global Citizen.

1. “Everyone needs to be valued. Everyone has the potential to give something back.”

2. “Carry out a random act of kindness, with no expectation of reward, safe in the knowledge that one day someone might do the same for you.”

3. “Everyone of us needs to show how much we care for each other and, in the process, care for ourselves.”

4. “The greatest problem in the world today is intolerance. Everyone is so intolerant of each other.”

Read more: 5 Surprising Ways a Bad Year for the UK Has Changed People’s Minds About Race and Immigration

5. “Anywhere I see suffering, that is where I want to be, doing what I can.”

6. “I think the biggest disease the world suffers from in this day and age is the disease of people feeling unloved. I know that I can give love for a minute, for half an hour, for a day, for a month, but I can give. I am very happy to do that, I want to do that.”

8. “Nothing gives me more happiness than to try to aid the most vulnerable of this society. Whoever is in distress who calls me, I will come running.”