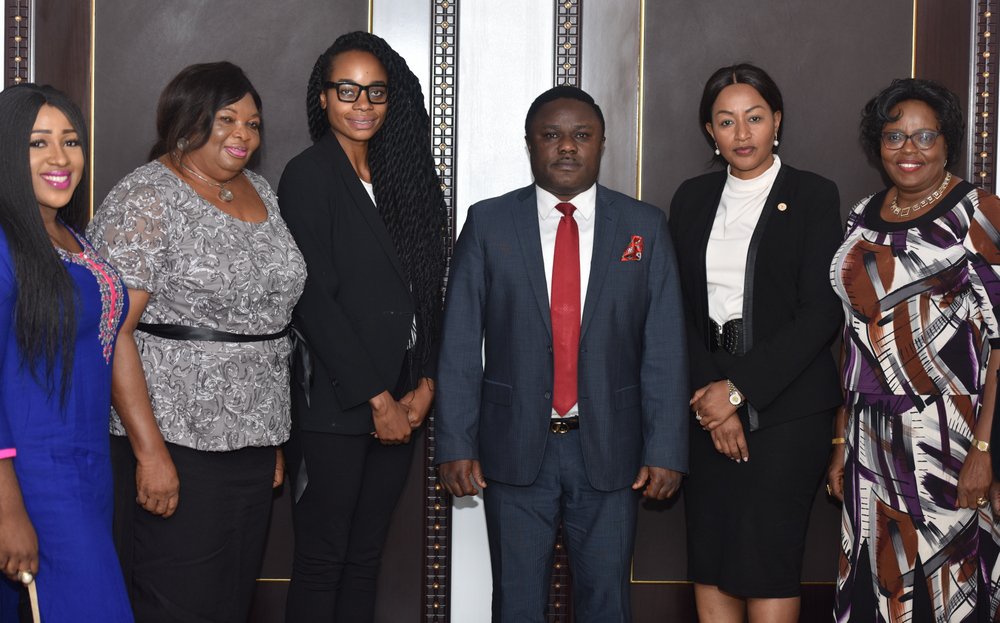 Two months ago, Global Citizen launched a campaign encouraging Nigerian governors to prioritize water and sanitation. Global superstar and proud Nigerian Wizkid also lent his support to the campaign, inviting governors to join him at the Global Citizen Festival: Mandela 100, presented and hosted by the Motsepe Foundation, on Dec. 2 in Johannesburg.

Since the launch of the campaign, more than 145,000 Global Citizens have taken action urging Nigerian state governors to invest in sanitation. Currently, 70% of Nigerians do not have access to a toilet, which often causes life-threatening diseases, decreased school attendance, missed work days, and poverty.

The good news is that the governor of Cross River State in Nigeria, Professor Benedict Ayade, has heard Global Citizens’ calls to action and promised to announce a commitment to sanitation at the festival.

“I will be personally there to speak strongly for Africa and to speak on that international platform” he said at a press conference last week.

Last week, President Muhammadu Buhari declared a state of emergency on the water and sanitation sectors in Nigeria. According to the Premium Times, the president "described statistics on open defecation, access to piped water services and sanitation in the country as disturbing."

The Nigerian federal government is working hard to improve water and sanitation throughout the country. The government wants to set up a fund to help all Nigerians access toilets and sufficient sanitation, but they need the help of state governors to do this — and right now, most governors are failing to step up.

A lack of sanitation disproportionately impacts girls and women. It is a leading barrier for girls who want to access an education. It stops them from enrolling in school and their inability to manage their periods at school causes them to miss a significant number of days.

Open defecation is not only causes social stigma but it is also a factor contributing to violence against young girls and women. In fact, one-quarter of women defecating in the open in slums in Lagos had either first- or second-hand experience of harassment, a threat of violence, or actual assault in the previous 12 months, and over two-thirds felt unsafe using a shared or community toilet in a public place, according to a study sponsored by Water Aid in selected slums in Lagos.

Addressing water and sanitation in Nigeria is urgent. In early 2019, Nigerians will go to the polls, and the opportunity to tackle this vital issue could be missed.

Cross River’s investment in sanitation is a big step in the right direction, but with 36 states in Nigeria, we still have a lot of work cut out for us to ensure all Nigerian have access to a toilet.

You can take action to call on the Governors of Ondo, Benue, Nasarawa, Bayelsa, Edo, Sokoto, and Delta to invest in access to sanitation and therefore improved health, education, gender equality, and empowerment.