Vaccines Are So Clearly Effective, Even Congress Agrees They Are Safe 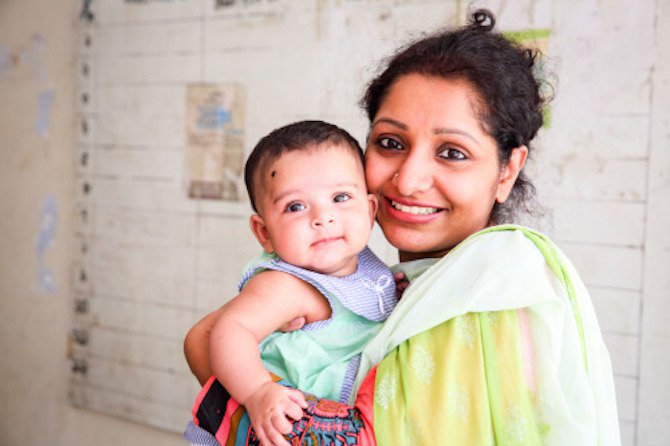 It turns out there are some issues safe from the pull of ideology in Congress. Climate change, women’s rights, welfare — these are all at risk of ideological interference.

But politicians from both parties refuse to let partisan rancor muddy the logic of at least one issue: vaccines.

In a letter written to members of Congress, top lawmakers wrote that vaccines “save lives,” their discovery was a “turning point” in public health, and they “protect Americans, especially infants and children, against outbreaks of serious and deadly infectious diseases.”

Read More: We're Closer to Immunizing Every Child, Thanks to Global Citizens

The letter is sponsored by Senators Lamar Alexander (R-Tenn.) and Patty Murray (D-Wash.), chairman and ranking member of the Senate's health committee, respectively, according to The Hill.

In the past, such a letter would be unnecessary — few people doubted vaccines, which have saved millions of lives. But public skepticism of vaccines reached new heights when Donald Trump, who has doubted vaccines in the past, was elected to president and quickly spoke with fierce vaccine critic Robert F. Kennedy Jr. about opening an investigation into the efficacy of vaccines.

Healthy young child goes to doctor, gets pumped with massive shot of many vaccines, doesn't feel good and changes - AUTISM. Many such cases!

For the anti-vaxxer movement, this was a long-sought after validation, and it could help them push for more opt-out policies around the country. For scientists, this development could unravel decades of hard-won progress against deadly diseases.

The stakes of accepting the science on vaccines is clear. Children will die if vaccine skepticism spreads to enough families.

“As members of Congress, we have a critical role to play in supporting the availability and use of vaccines to protect Americans from deadly diseases," the letter said.

Sometimes facts are just facts. And sometimes Congress is willing to put aside partisan point-scoring to work together on a vital public good.