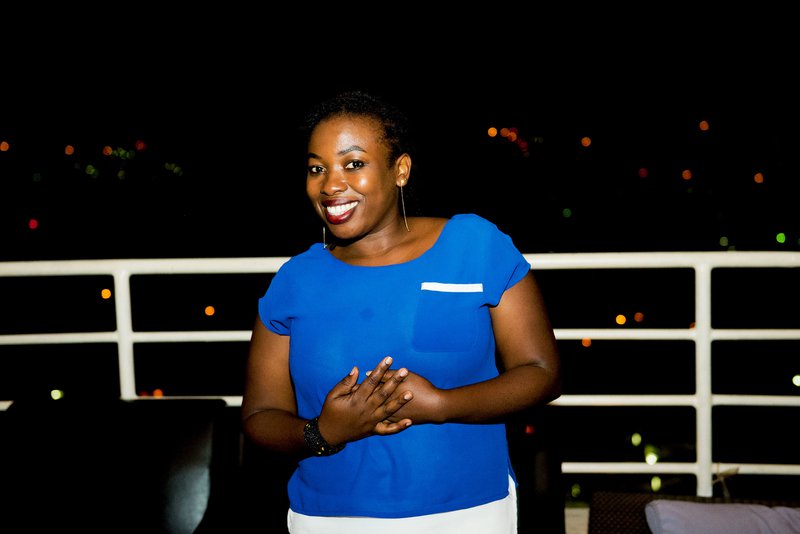 This year’s Waislitz award, presented at Global Citizen’s World on Stage event, goes to Clarisse Uwineza! This year’s competition included an array of highly qualified applicants whose innovations are reshaping the way people think and act as global citizens.

Of the 10 finalists, three received cash prizes from the Waislitz Foundation, with Uwineza taking home the grand prize of $50,000.

Our three finalists were chosen by Global Citizens around the world in an online poll. Their proposals were then assessed by an expert panel of judges that included Global Citizen CEO Hugh Evans, Alex Waislitz, founder of BeeSpace Marissa Sackler, CBS This Morning Co-host Gayle King, and the winner of last year’s Waislitz award, Twesigye Jackson Kaguri.

“[These women] are changing the world," Kind said. "They are tapping into tapping into solar power to support subsistence farmers all over the globe, by providing better futures for orphans in Malawi, and by converting organic waste into fertilizer for farmers in Rwanda.”

This year’s three winners will use the funds received to build their organizations.

Clarisse Uwineza, whose Environmental Protection and Organics organization focuses on converting organic waste into fertilizer in Rwanda, said that her project will “help reduce waste and empower farmers to produce more food.” Her BIORGOFERT project converts bio-organic waste into an environmentally friendly and clean fertilizer. It supports farmers by improving soil fertility and productivity, as well as reducing the greenhouse effects and pollution of landfills. They collect biodegradable agricultural waste and waste from households and market centers on a daily basis. In a locally made kiln reactor, they process the waste in a high-heat, low-oxygen environment. It’s then fortified and transformed into BIORGOFERT and distribute it directly to consumers.

Elise Kendall, the second place winner of a $35,000 cash prize, also spoke to the importance of reducing food waste. Her organization, Kinosol SBC, based in Iowa, uses solar panels to dehydrate fruits, vegetables, grains, and insects. Kendall hopes the invention can reduce global food waste, which currently represents one third of all food produced on earth.

Our third place winner is Melissa Kushner, whose organization, goods for good, aims to transform orphan care in Malawi, by empowering them to generate their own resources. They build poultry farms, tailoring co-ops, and honeybee hives that finance orphan care programs. She recieves a $15,000 cash prize.

The projects were judged on four criteria: global citizenship, impact, innovation, and potential. All three winners will have the chance to apply their newfound funding toward these important and potentially life-changing projects.