The link between hunger and disease has never been clearer. 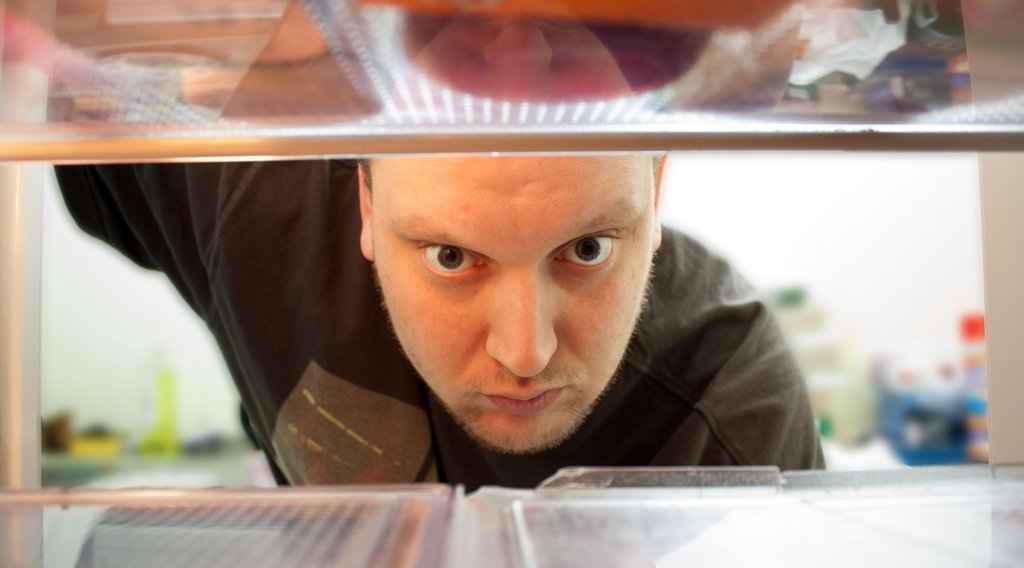 Eating more fruits and vegetables, exercising, reducing stress, sleeping more, and quitting smoking all can play a role in reducing your risk of chronic illness, but none of these factors are actually the most important when it comes to staying healthy.

More important than all of these things? Knowing where your next source of food will come from.

Take Action:Call on G7 leaders to deliver their promise: #NoHunger2030

According to a new report from the US Department of Agriculture (USDA), food insecurity (lacking access to a safe, consistent, and socially-appropriate source of food) is strongly associated with an increased risk of developing chronic diseases. 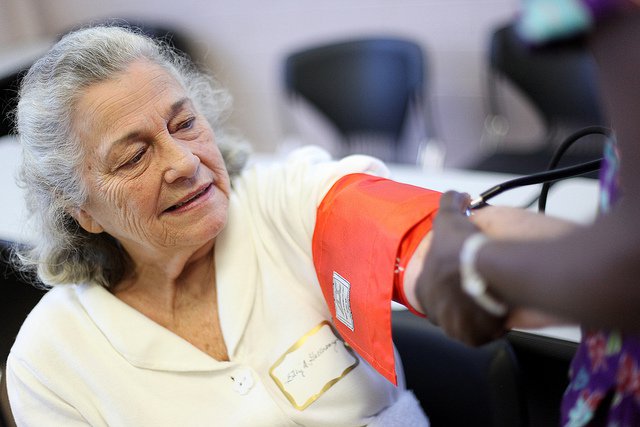 The study drew its findings from 5 years of data (2011-2015) from the National Health Interview Survey (NHIS). All adults in the study lived in low-income households, but their level of food insecurity differed. Researchers categorizing the subjects based on their level of food security: high, marginal, low, and very low.

“The magnitude of the higher probabilities of chronic illness associated with food insecurity is striking,” researchers found.

Read More:Celebrating a Year of Success for the Global Food Security Act

The report also found that food security is a better indicator of health than income.

While living in poverty does not directly mean a person is food insecure, poverty is a key factor in food insecurity, and the elimination of extreme poverty is critical to efforts to achieve worldwide food security, according to the World Bank.

While this study focused only on American adults, people experience food insecurity at much higher rates in less developed countries around the world. In developing countries, the causes of food insecurity span from conflict and corruption, to extreme weather, to diseases like AIDS.

As food insecurity continues to be a problem in the US as well as worldwide, the impact it has on people’s long-term health becomes increasingly important to recognize.