Planned Parenthood’s Cecile Richards: ‘Women’s Need For Healthcare Is Not a Partisan Issue'

The CEO and President of Planned Parenthood is “energized” in the fight for women’s healthcare.

Two days after revealing to CNN’s Christiane Amanpour that the healthcare organization has seen a 900% increase in women scheduling appointments to get an IUD, she appeared on "The Daily Show" with Trevor Noah Thursday night armed with some dramatic statistics about women’s access to healthcare in the United States.

Read more: Planned Parenthood: What Will Happen If Congress Slashes Its Funding

Speaker of the House Paul Ryan has said that the Republican Party plans to remove federal funding from the organization. However, this initiative faces conservative opposition in Congress from the likes of Lisa Murkowski (R-AK) and Susan Collins (R-ME), CNN reports. 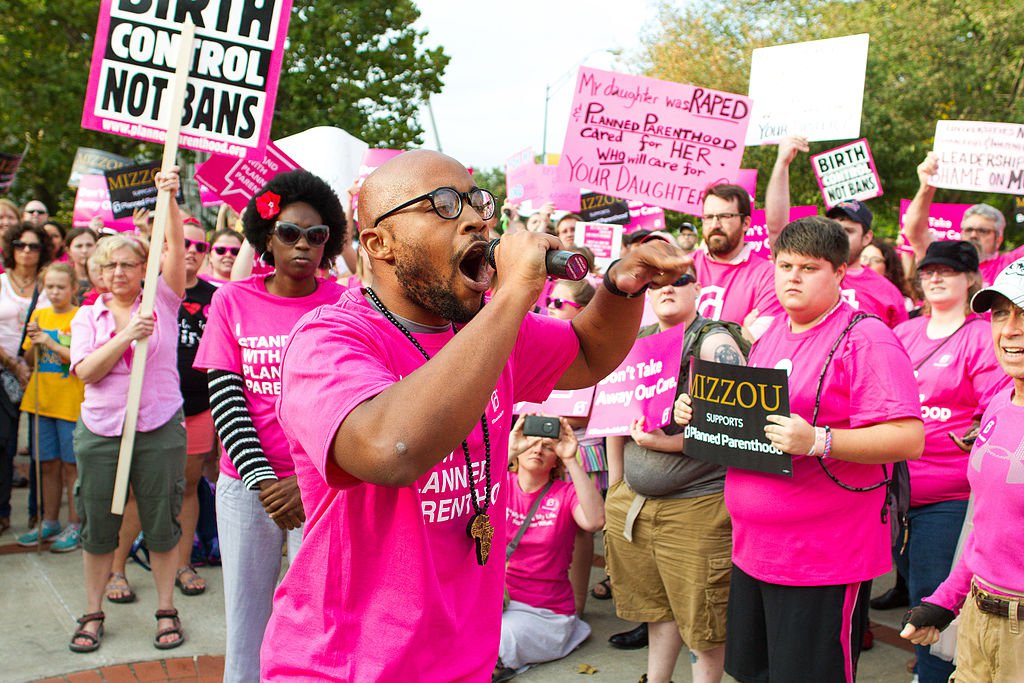 In her Daily Show appearance, Richards stressed that Planned Parenthood offers services to a diverse population of Americans, and not just Democrats.

“Women’s need for healthcare, it’s not a partisan issue,” she said. “The women who come to Planned Parenthood, they’re Republicans, they’re Democrats, they’re independents. They’re not coming to make a political statement. They’re coming because they need high-quality, affordable health care and that’s what we provide.”

She went on to speak more broadly about the Republican initiative to repeal and replace the Affordable Care Act, which could leave 20 million people without healthcare coverage.

Read more: Republicans Just Voted to Repeal Obamacare In the Middle of the Night

Richards, however, is not discouraged.

As the fight over Planned Parenthood and other healthcare services heats up in Congress, women living in poverty will be most directly affected, and their voices need to be heard now more than ever.

Let’s hope Richards continues to direct her energy to their needs.