Cairo Transforms Shipping Containers Into Homes for the Poor

Many Egyptians living in sprawling slums and unlicensed apartment blocks. 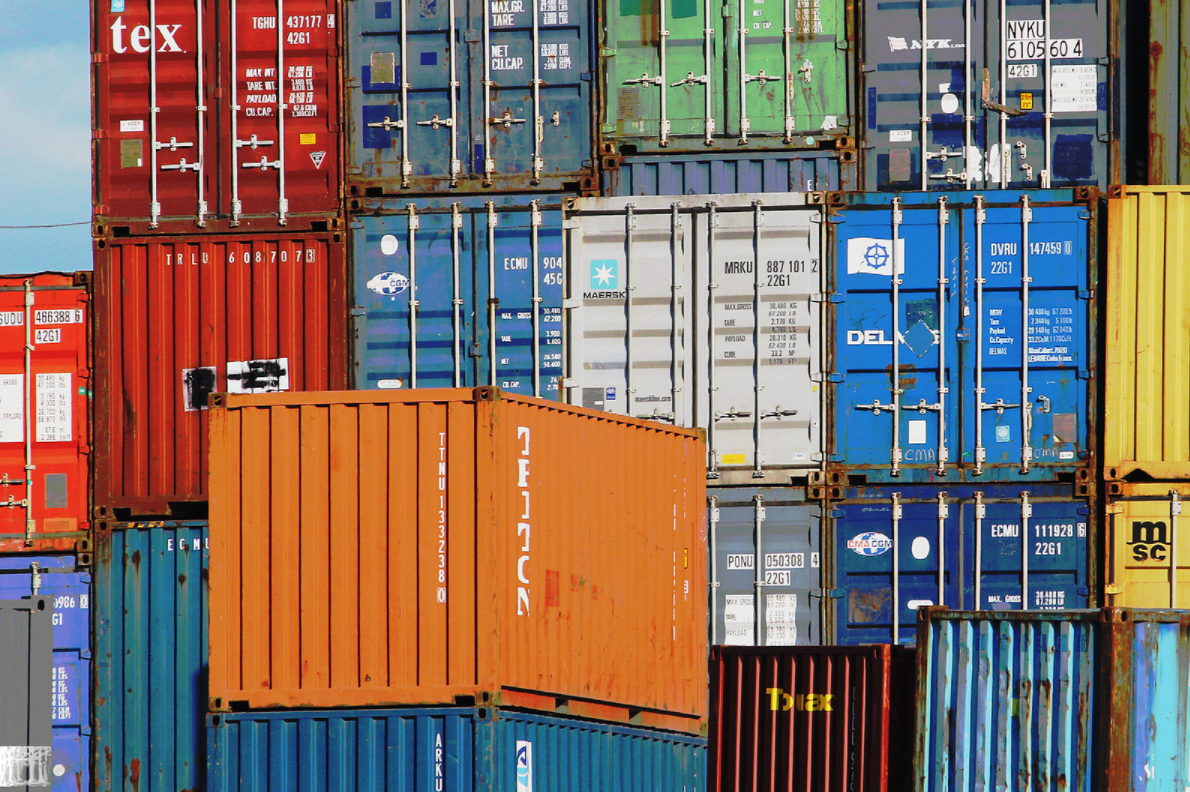 Qubix, a year-old company founded by Youssef Farag and Karim Rafla, delivered its first order in August after months spent testing different materials, techniques and insulation methods on a container in their back yard.

"Many people think that you're going to be in a metal box, and that you'll sit there and suffocate ... Egypt is hot enough! But no, that's not true," Farag told Reuters. The containers, he said, are fitted with insulation designed to keep the temperature inside at a balmy 25 degrees Celsius.

Read More: The US Just Got the G20 to Do Something Really Bad for the World's Poor

Rafla spent time studying in Britain where he researched the concept of 'cargotecture', using cargo containers for architectural purposes, and wondered why the concept had never made it to Egypt.

He predicted cargotecture would work well because it was fast and mobile and because the costs of labour and materials were cheaper in Egypt than Britain.

"For every container we re-use, we save up to 3 tonnes of steel that would have otherwise been thrown out," Rafla said.

Pre-fabricated homes are not widely used in Egypt, where construction is done on-site using traditional brick and mortar, materials that have become increasingly costly since the country floated its currency in November.

The pound has depreciated by roughly half since then, leading to a surge in inflation in a country that relies heavily on imports.

Farag and Rafla said that given the comparatively low cost of construction using cargo containers, they hope to work on a solution for Egypt's informal housing crisis.

The country of more than 92 million is struggling to build enough houses for the poorest in society, with many Egyptians living in sprawling slums and unlicensed apartment blocks.

Read More: Is This Woven Tent the Future of Refugee Living?

There are 351 slums deemed structurally unsafe in Egypt, most of them in Cairo. Some 850,000 people are believed to live in these dangerous neighbourhoods, some of which lack basic amenities.

"Poor people who need a place to sleep build these slums and they're not engineers, often these places aren't safe. In the near future we hope to create housing made from containers that is safe, colorful, fast and cheap that can help solve our housing crisis," Rafla said.