There are brewmasters everywhere you go and grand beer-making traditions around the world.

Budweiser's decision to put "America" on its cans is a brilliant marketing coup for the hearts of US citizens this election season. As the leading US presidential contenders spar over what the country stands for and ordinary citizens feel compelled to pledge allegiance to a specific vision, there's Budweiser, no longer even US-owned, inserting itself into the middle of the conversation, making sure every freezer in every gas station across the country has "America" blaring from at least three shelves. 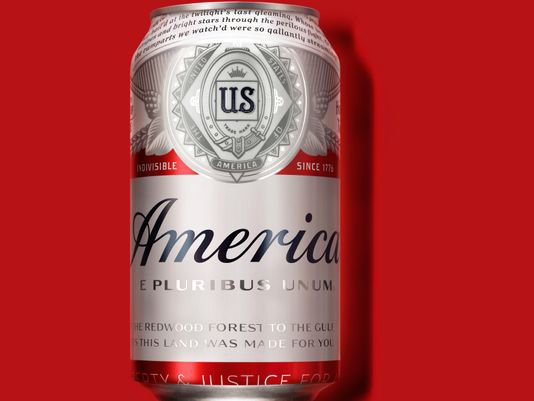 But the branding is also a cynical inward pivot. Budweiser is clearly hoping to mine the disaffection of vast swaths of the US population and, in the process, pit people against each other when some beer drinkers inevitably use the new cans as symbols of heightened patriotism at barbeques and baseball games, on sofas and on barstools.

Don't fall for the trap. Don't let beer be a wedge between you and other people. Remember that beer, like many things, is a global phenomenon and a force for bringing people together. There are brewmasters everywhere you go and grand beer-making and beer-drinking traditions around the world. If you like Budweiser, then go ahead and keep drinking it. But don't choose the beer just because it now cheaply shouts "America" at you.

There’s so much variety in the beer world, and you can’t go wrong with a US beer. But there are also many other great beers that are worth drinking and celebrating. Basically, a "global" beer recognizes that modern beer is the culmination of techniques and recipes learned, shared and borrowed all across the world.

Here are some global counterparts to Budweiser that you can probably find in a store near you (originally pulled from this list):

From Brendan Walsh, whose Global Citizen interview you can read here:

“It’s Southeast Asia in a bottle, brother. Crisp, bitter and super refreshing. Perfect for a sunset on the Mekong, or with ice sitting on a plastic chair by a dirt road.” 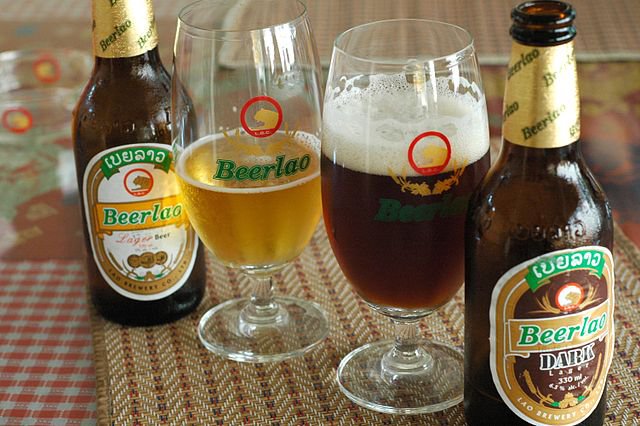 “A nice, refreshing beer that may not wow the IPA hop-head crowd, but delivers a decently crafted lager experience for those seeking a mild, refreshing, malt-forward beer.” 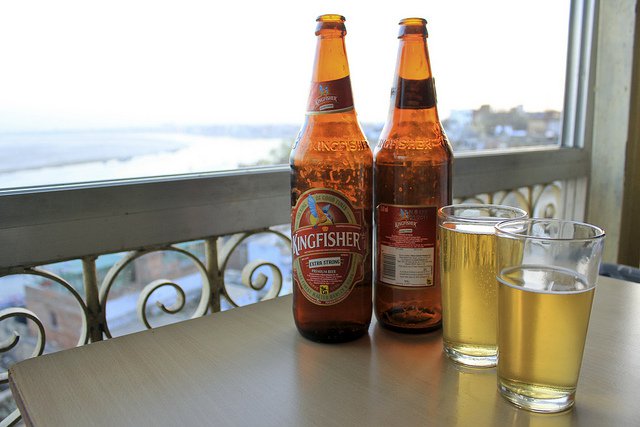 “A clear light bodied golden yellow beer with medium carbonation. The aroma is mild with a major part being malt and grains. Has a mild flavor of barley and grain with a modern aftertaste. A great session beer.” 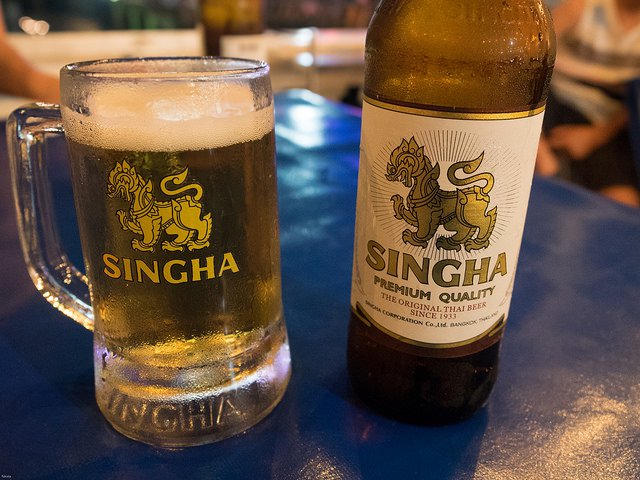 “A clear gold with a dense, white head that falls off to a ring slowly, this looks great! The nose is rather inoffensive. A mildly sweet, faintly hoppy, lemony character is present with some polished rice. Clean. The palate opens crisp if a bit watery, spritzy, a little lemony, a little earthy. No off-flavors. A little watery on the finish, but still quenching. Among the better pale lagers out there. Solid.” 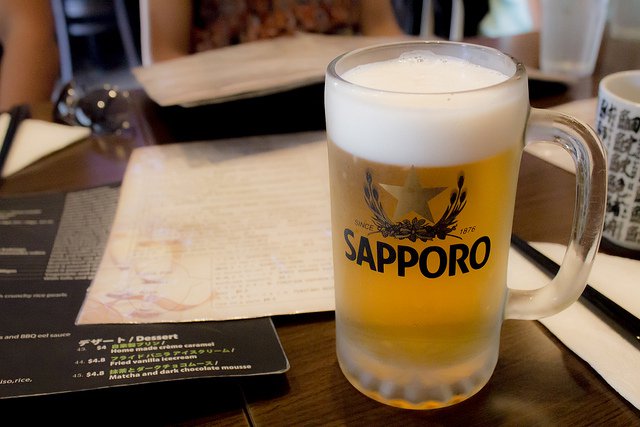 “Overall this beer is very enjoyable and is very representative of what a German pilsner should taste like.”

“Taste is very pleasant, bringing up an indescribable berry taste almost. Very crisp finish, with some of the fruitiness sticking around after. This is a very enjoyable lager.” 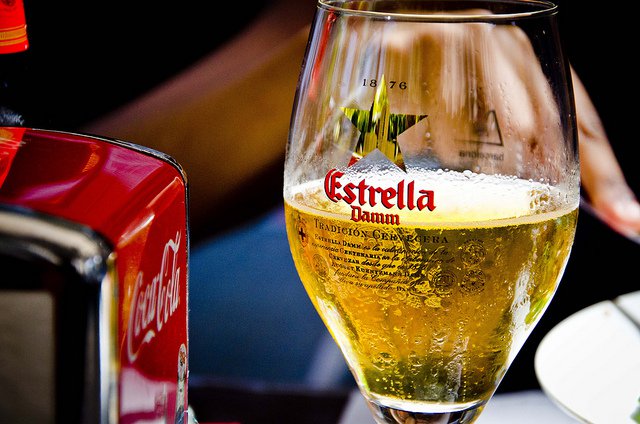 “This is my favorite light beer to drink with Mexican food. Looks like a good quality light beer. Not much aroma but the taste is good without even coming close to getting in the way of the flavors of whatever Mexican food I choose to eat. Mouthfeel is light with a quick finish. Overall it is nothing special on its own but it's exactly what I want out of this type of beer.” 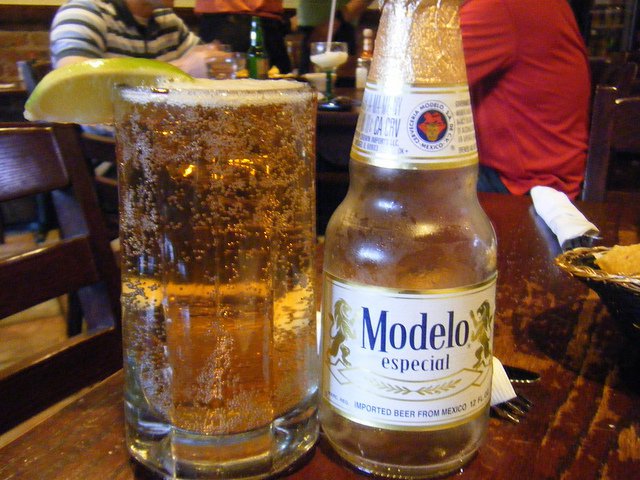 The US has been in the midst of a beer renaissance for a few years now. Breweries are sprouting up across the country, using local ingredients, hiring local people and contributing to local communities. These beers are just as much "American" as any other US beer, but they realize that beer is a global tradition with recipes and techniques cultivated and borrowed from around the world. Instead of using beer to divide people, you, too, can use it to unite.