The US has some work to do. 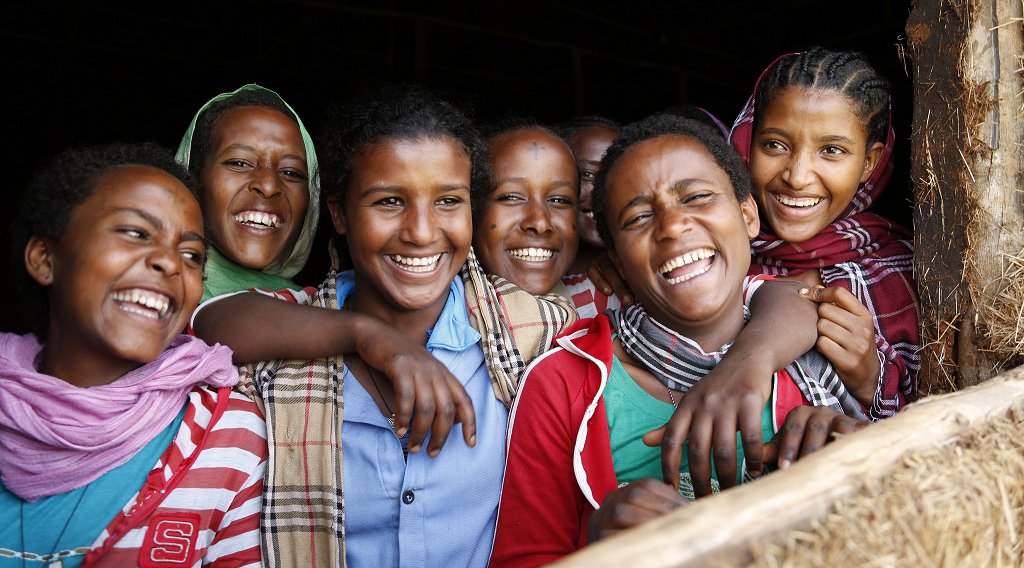 Where in the world is it OK to be a girl?

And where is it most challenging to be born female?

Two nonprofit groups that advocate for children’s welfare released reports this week that answer those questions.

Save the Children and World Vision each conducted studies in honor of  International Day of the Girl Child on Tuesday, that analyze how countries around the globe measure up on education, violence against girls and women, child marriage rates, teen pregnancy rates, and female representation in government.

In both lists, Western countries like those of northern Europe and North America are rated among the best for treatment  of girls. The top countries from each of the “Best” lists are compiled below:

The United States did not rank among the top 30 of either report. It ranked 32 on Save the Children’s report, beneath Algeria and Kazakhstan. The group cited the low percentage of female representation in government and high teen pregnancy and maternal death rates. World Vision gave the US a rank of 45.

The countries that were found to have the worst opportunities for girls included many in Africa.

World Vision pointed out that in sub-Saharan Africa, women are seen as the bottom of the social order, and rarely have opportunities to go to school, earn an income, or own land, and are often the victims of crimes like domestic violence that go unprosecuted.

Among the most shocking statistics the groups found were that in Chad, nearly a third of girls are married by the age of 15, making the country the worst offender of child marriage. In fact, Save the Children found that a girl is married once every seven seconds around the world.

In Guinea, 96% of girls have undergone female genital mutilation.

On the brighter side, 84% of Canadian girls over the age of 19 had a high school diploma, and in Norway, women make up 70% of public sector employees.

Creating a world where women and girls are treated as equals to boys and men — where all girls get an education, aren’t forced into marriage at an early age, don’t suffer from violence because of their gender, and aren’t seen as second class citizens in the eye of the law — is one of the keys to solving poverty. While these reports do show some promise, they also show we have quite a ways to go.