Behind the Scenes of the 2015 Global Citizen Festival launch party

Today is about the music and the actions but last night was all about the Global Goals-and some fun.

Last night, activists, celebrities, non-profit leaders and corporate pioneers committed to the fight against extreme poverty at the Milk Gallery in the Meatpacking District of New York to celebrate the announcement of the 2015 Global Citizen Festival. The room was brimming with both excitement and praise while powerful messages were delivered by a group of standout speakers.

Here are a few highlights from the night:

Global Citizen CEO Hugh Evans emphasized that the stakes for this year’s festival have never been higher. Since the Sustainable Development Goals were enacted in 1990, the number of people living in extreme poverty has fallen from 1.9 billion to 836 million. While large swaths of the world remain destitute, the road to global prosperity is being laid down.

"This is no ordinary year. 2015 is a historic year. It is historic for the movement to end extreme poverty." 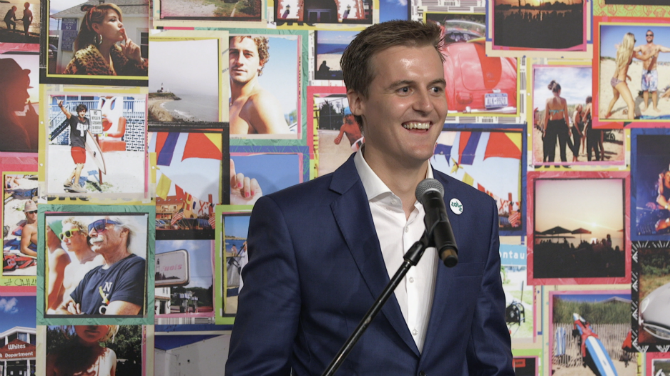 Advisor to the UN Secretary-General Amina Mohammed discussed the importance of working together to achieve what has been laid out in the Global Goals.

The Global Goals, which will be unveiled a day before the festival, will reinvigorate the cause to lead people out of poverty. 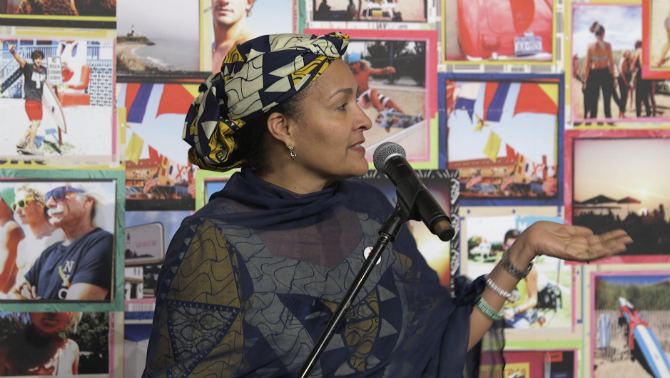 The filmmaker Richard Curtis promised the audience that 7 billion people in the world will learn of the Global Goals a week after they are officially released--a goal he admitted to great cheer was potentially destined to fail. But that didn't slow his enthusiasm to try. The initiative is called Project Everyone, a huge crowdsourced media blitz, and an elegant branding campaign, that will help amplify the 17 objectives.

"I've been feeling for years that it was incredibly important to make the new goals as famous as they possibly can be. You can't fight for your rights unless you know what your rights are." 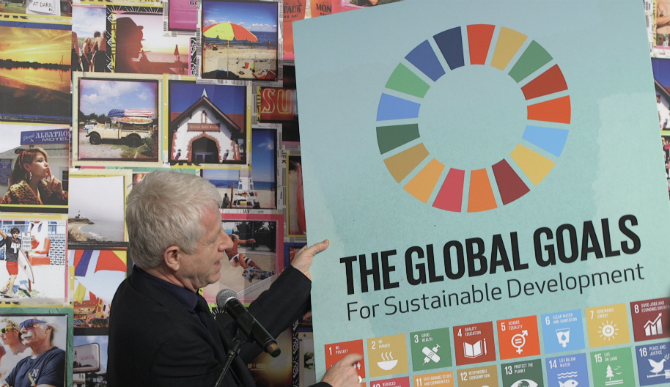 Because the night was about the policy goals of the 2015 Global Citizen Festival not the music acts, Coldplay’s Chris Martin regaled the crowd with news of who wasn’t playing at the festival this year. The Monkeys, The Beatles and Rihanna will all not be performing--sorry. Though at the time he did ask people to guess who might be playing, since he working as a musical curator for the Festival. (His hint was confirmed this morning when Coldplay was announced to be joining Pearl Jam, Beyoncé, and Ed Sheeran at the Festival on September 26th in New York City's Central Park). 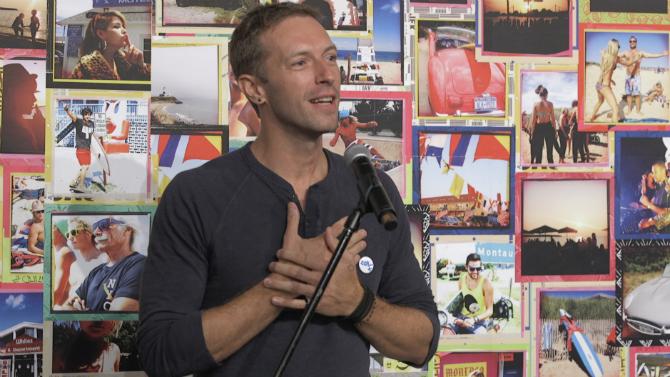 And let's not forget the crowd of partner organizations, activists, and committed global citizens attending the event. They took up the call to support the Global Goals by cheering the policy aims of the Festival and with more than a few cries of "I am a global citizen!"

It was an incredible night and a reminder of how important this year's Global Citizen Festival will be. The countdown to the festival has officially begun! Will you be there?

Go to the Festival page to learn how you can win free tickets to the event by taking action to suppor the Global Goals end extreme poverty.