Around the World, More Than 152 Million Children Are in Forced Labor: Report

One in four victims of modern slavery are children. 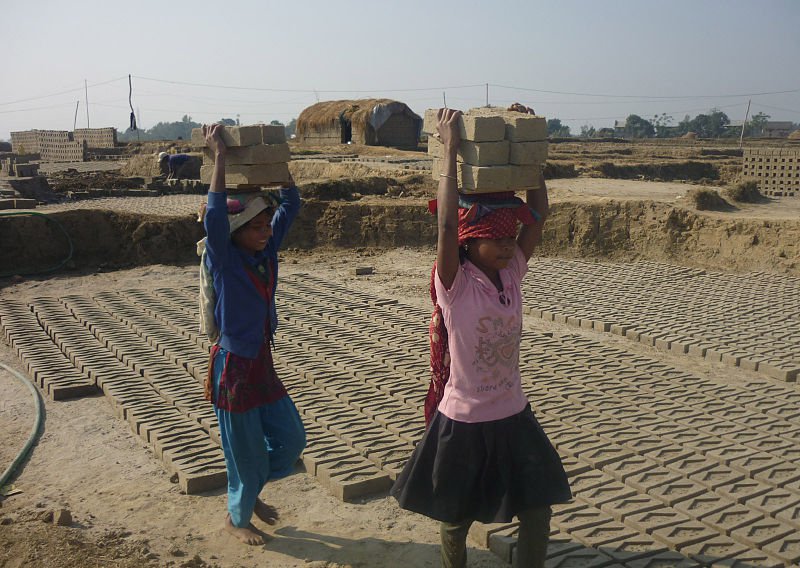 When it comes to ending forced child labor, the world seems to be moving backwards.

That’s according to a new report by the International Labour Organization (ILO), which shows a decline in progress in the past four years in the fight to end child labor by 2025.

According to the report, there are 152 million children in forced labor around the world, 90% of whom are located in Africa, Asia, and the Pacific regions. In Africa, 20% of the continent’s children work, while in the Asia and Pacific region, that number is 7%.

The United Nations Sustainable Development Goals (SDG) include a global commitment to end child labor in all of its forms, as well as modern slavery and human trafficking, by 2030. Although child labor has declined from 250 million in 2012 to 168 million in 2016, the gradual slowdown of progress shows that more efforts are needed to end modern day slavery.

Houtan Homayounpour, a technical specialist on forced labor at the Geneva-based ILO, told the Thomson Reuters Foundation that the world was not on track in ending child labor in the next eight years.

“We need to pick up the pace,” Homayounpour said.

The report says progress has slowed most notably for younger children and girls, who are most vulnerable. The 2017 Global Estimates of Modern Slavery report shows there are more females (71%) than males (29%) in modern slavery; furthermore, one in four victims of modern slavery are children.

According to the study, 71% of children who are in forced labor work in the agricultural sector — mostly commercial farming and livestock herding —  and are unable to attend school.

Officials from the ILO and Walk Free Foundation are calling for action.

“There is a need for labor and social rights in the informal economy, and a need for collective bargaining and workers’ organizations,” Michaelle De Cock, a statistician with the ILO, told CNN in an interview.

In the report, ILO director general Guy Ryder said the world won’t be in a position to achieve the Sustainable Development Goals unless efforts are increased to fight forced child labor.

“These new global estimates can help shape and develop interventions to prevent both forced labour and child labour,” he said.

Global Citizen advocates for the end of forced child labor and child slavery, and is calling on the UN Human Rights Commissioner to establish a Commission of Inquiry that collects evidence on crimes perpetrated by ISIS against the Yazidi people, including women and children. You can take action here.