Americans Are Eating 20% Less Beef in Huge Win For Earth

The change has health, environmental, and ethical benefits. 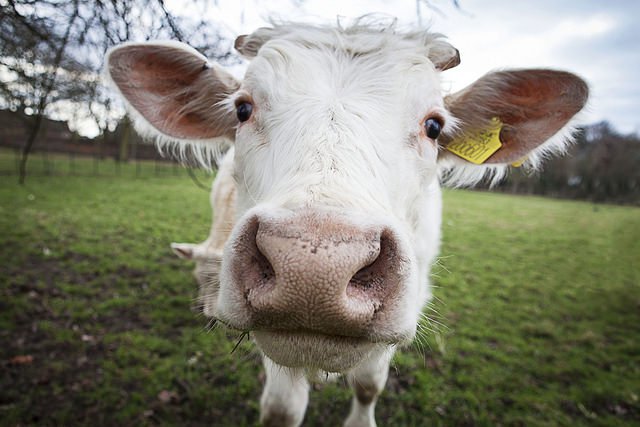 The land of McDonald’s, turduckens, and hot dog eating competitions is consuming way less meat, according to a new report by the National Resource Defense Council.

Between 2005 and 2014, beef consumption in the US dropped by 19%, a significant decline that could be part of an enduring trend of more conscientious food consumption.

The NRDC didn’t investigate why people were eating less meat, but the environmental benefits are clear.

Beef has the largest ecological footprint of any food from almost any angle. Raising livestock requires vast amounts of land, feed, and water. Agriculture in general generates around 15%-20% of global emissions, the bulk of which comes from livestock. Cows produce an even greater proportion of methane, a gas that is more heat-trapping than carbon. 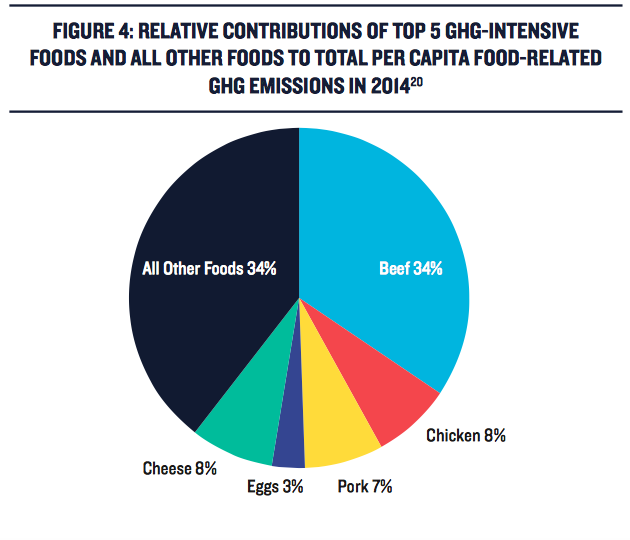 “Whether we realized it or not, Americans have been fighting climate change with our forks,” said Sujatha Jahagirdar, policy specialist in NRDC’s Food and Agriculture Program in a press release. “As a nation, we have been increasingly eating less beef — a trend that’s not just better for our health, but the health of the planet. By continuing to eat more plant-based food and less animal products, we can continue this forward progress in kitchens across the country.”

The resulting drop in emissions caused by less meat is equivalent to 39 million cars being removed from the roads, according to the group, which based its findings on data collected from the USDA.

“In contrast, producing most fruits, vegetables and legumes doesn’t generate anywhere near as much pollution,” Bergen wrote in a blog post. “In fact, beef is about 34 times more climate pollution-intensive as beans and lentils, pound for pound.”

Most Americans said they were eating less steak, hamburgers, meatloaf, and other types of beef, because it was too expensive or because they were getting protein from other sources like chicken and tofu, according to a separate survey conducted by the research firm Mintel.

Read More: 7 Foods You Can Eat to Help the Environment

About 25% of those interviewed cited health concerns for this dietary change. In recent years, mounting evidence has linked meat to a range of health problems, including cancer, heart disease, and more.

Pork and chicken consumption also fell but not as sharply as beef. The general decline could signal a transition in a country that has the 2nd-highest per capita meat consumption in the world, at 198.5 pounds per year per person.

Read More: What Kids in 14 Countries Eat for Lunch

There’s also, of course, an ethical dimension to all of this. Factory farms inflict tremendous suffering on animals. The farther societies move from this model, the better.