This represents a surprising shift for Germany.

Germany is a global leader in wind and solar power, but air pollution throughout the country has gotten so bad that the European Union just threatened the country with massive fines if the life-threatening situation wasn’t rapidly addressed, according to the Independent.

Rather than fight the decree, the German government announced earlier this week a bold new plan to clean up the atmosphere: free public transit.

In a letter to the European Commission, government ministers laid out their plan.

“We are considering public transport free of charge in order to reduce the number of private cars,” the letter says.

“Effectively fighting air pollution without any further unnecessary delays is of the highest priority for Germany,” they added.

The European Commission called out several other countries, including Spain, France, and Italy, for having excessive nitrogen dioxide and fine particles in the atmosphere, according to the Guardian.

The rebuke represents a surprising shift for Germany from global champion in the fight against climate change to delinquent polluter, but it underscores one of the country’s abiding passions — cars.

Germany is home to many of the world’s leading car brands — Audi, Mercedes-Benz, and Volkswagen, to name a few.

For all the wealth these companies have brought the country, they’ve also brought emissions, and now the government is blaming excessive car use, in addition to industrial production in other sectors, for high pollution levels, the Guardian reports.

And one of the most effective ways to get people to drive less is to make public transportation more enticing.

Read More: New 28-Hour Work Week in Germany Is Great for the Environment

Germany already had cheap mass transit options compared to the rest of the EU, according to the Guardian, but the new proposal would make traveling by train absolutely free.

The plan is expected to be rolled out in five cities in the Western part of the country, including Bonn, Essen, and Mannheim. Further details are currently unclear, but the focus on five industrial cities suggests the plan will initially involve subways and other short-distance trains. 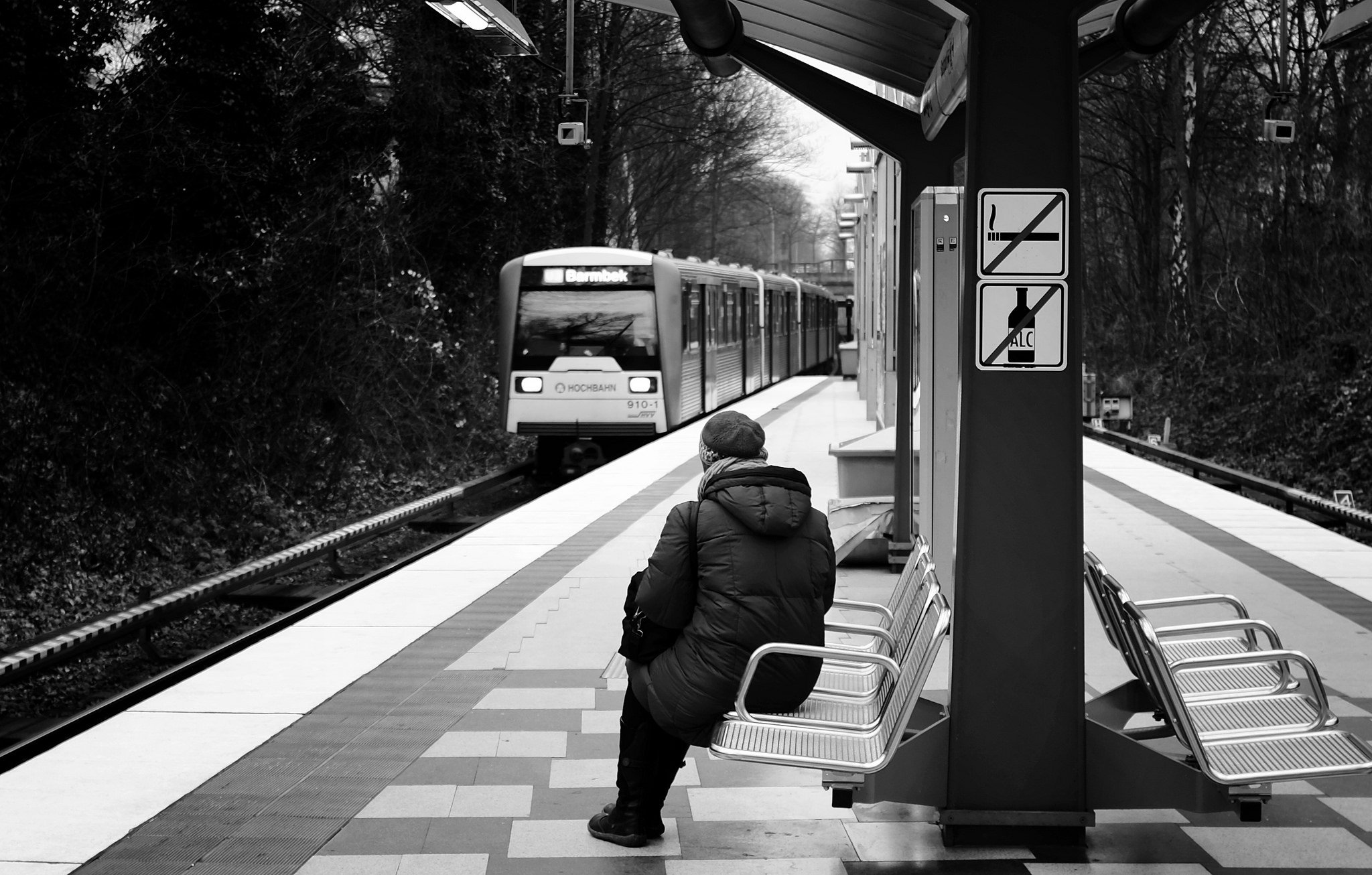 But ticketless train rides are at the heart of the plan.

Read More: Paris and Pittsburgh Don’t Want Their Citizens to Own Cars Anymore

Critics of the proposal say that it would be prohibitively expensive and that infrastructure for the expected ridership increase is not yet built, according to the Guardian.

“We expect a clear statement about how [free transport] will be financed”  Helmut Dedy, the chief of the Association of German Cities, told the Guardian.

But the move could help the country shed its reliance on automobiles, an ambition that cities and countries across the world are pursuing.

Global Citizen campaigns on environmental sustainability and you can take action on this issue here.