They're feminists, activists, and are making positive change.

Every year, leaders from around the world come to the Global Citizen Festival to take action for positive social change.

Although their contributions to the Global Citizen mission are monumental, they aren’t the only world leaders who embody our values.

Here are six heads of state who are making positive change in their countries and around the world, despite the fact that you may not have heard of them.

Prior to becoming the eighth President of the Republic of the Marshall Islands, Heine was the Deputy Minister of Education. So it comes as no surprise that Heine is dedicated to improving access to quality education, especially for students living on the outlier islands. She was at keynote speaker at the Kwajalein Atoll Education Summit, the first event of its kind in the Marshall Islands.

A climate change activist, Heine says the Marshallese people “refuse to be the so-called climate refugees," and that environmental protection acts, such as the Paris Agreement, must be kept in place to ensure the safety of both the world and the Marshall Islands.

This former University of Iceland history professor is my personal favorite on this list of Global Citizen leaders. Sworn is as Iceland’s 6th President in 2016, Jóhannesson not only advocates for human rights, he also shares my feelings about pineapple on pizza.

After social media took his comment about banning pineapple on pizza too literally, the President clarified. His facebook post reminded everyone he has no power to ban pineapple pizza, and he is glad of it, saying presidents should not have unlimited power.

If his ability to turn a pineapple pizza “controversy” into a promotion of democracy is not motivation enough to like him, then consider the fact that he refused a 20% pay raise, gives 10% of his pre-tax salary to charity, and one of his first appearances as President was to march in Iceland’s Gay Pride Festival.

A recipient of the Seán MacBride International Peace Prize, Higgins campaigned against the Iraq war, advocated for victims of the Chilean Dictator Augusto Pinochet, rebuilt the Irish film industry, and ended censorship on Irish airwaves, just to name a few of his achievements.

Although his stance on pineapple pizza is fuzzy, he did launch the Human Rights Defenders Memorial Project, and his dedication to human rights makes Higgins a Global Citizen leader in my book. 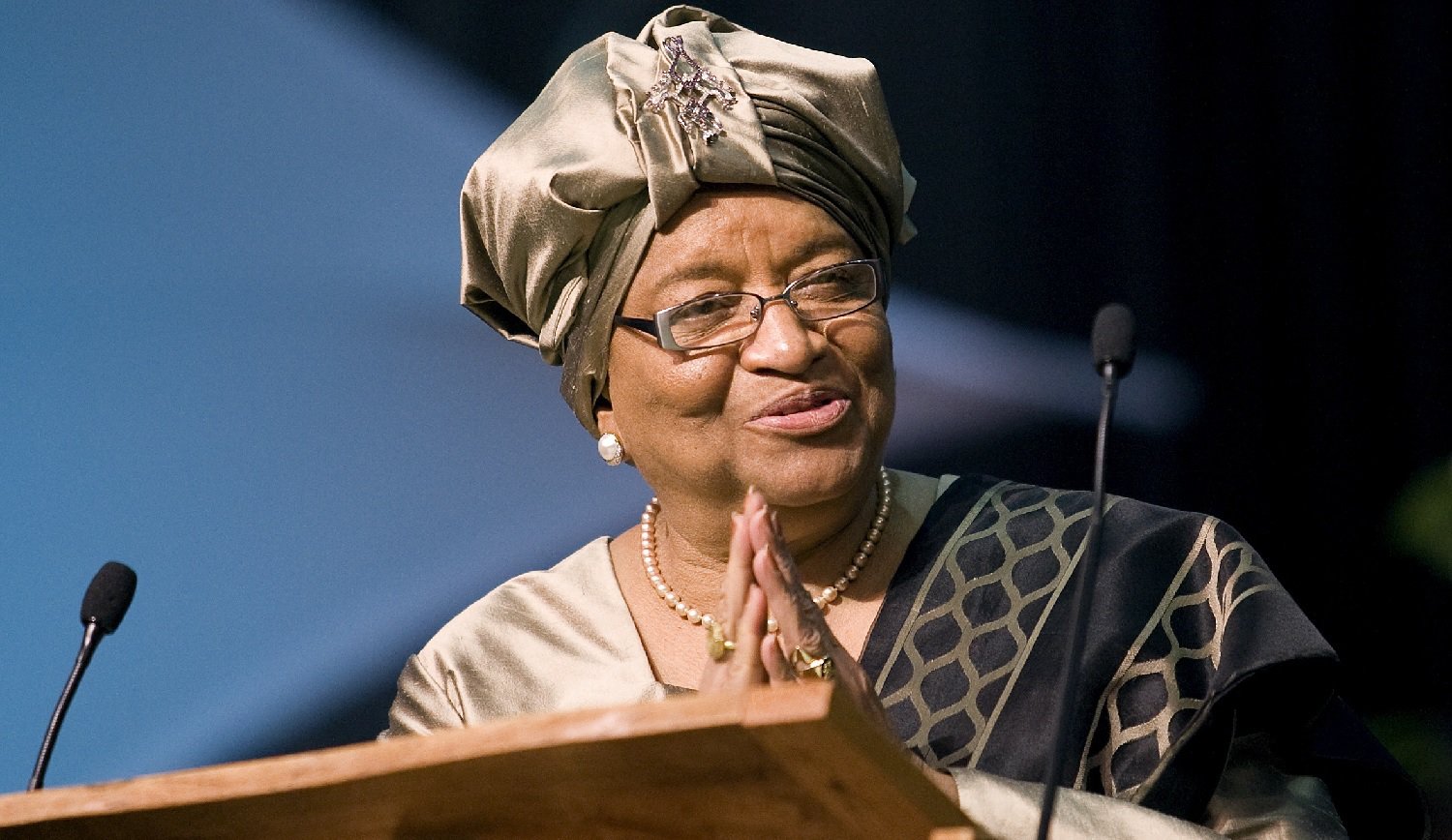 Born in 1938, Sirleaf became the world's first elected black female president and Africa's first elected female head of state when she was elected President of Liberia in 2006.

Sirleaf, prior to her presidency, was exiled after speaking out against a military coup and its subsequent regime. Her perseverance and dedication to politics despite exile earned Sirleaf the title of “Iron Lady.” She has promoted peace, economic and social development, and strengthened the position of women during her Presidency.

The once Defense Minister and Chair of the All Nepal Women Association, Bhandari became Nepal’s first female President in 2015.

Bhandari has promised to continue her work as a champion of women’s and minority rights. So far, she seems to be delivering. Bhandari helped push forward a law that requires one-third of Nepal’s Parliament to be female.

Bhandari has made significant political strides after starting her career in Nepal’s executive branch in 1997 as Minister for Environment and Population. Hopefully she continues her work for women’s rights and fulfills her promise to advocate for Nepal’s ethnic groups; who are asking for more territory and rights.

President of Costa Rica since 2014, Solís is no stranger to the political field. The former Ministry of Foreign Affairs Chief-of-Staff and Ambassador for Central American Affairs has been an activist for over 30 years.

During his presidency, he has promised to combat corruption, reduce poverty and social inequality, and passed legislation to protect animal rights. Solís has also spoken out against the Trump Administration’s strict immigration policies.

Solís made history when, during his first week in office, he raised the LGBTQ rainbow pride flag over Costa Rica’s Casa Presidencial.The flag was raised on May 17 to commemorate the International Day Against Homophobia and Transphobia.