“Time is running out.” 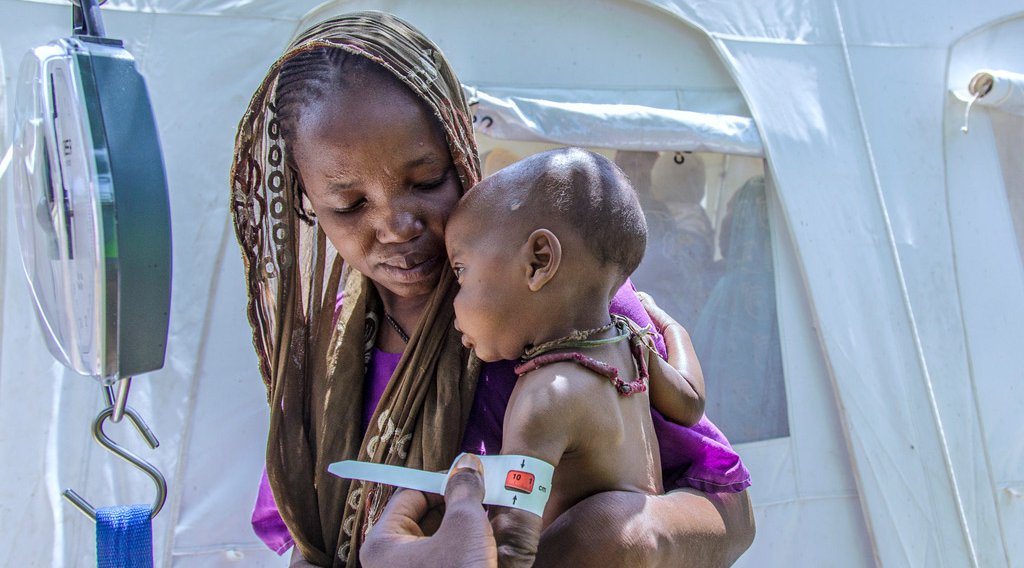 Across Yemen, Somalia, South Sudan, and Nigeria, millions of people could die from hunger in the weeks and months ahead.

In particular, 1.4 million children are suffering from severe malnutrition and are at risk of dying if immediate action is not taken.

It’s a frightening tale of domestic turmoil and international negligence that has the potential to further unravel struggling countries for years to come.

“We can still save many lives. The severe malnutrition and looming famine are largely man-made,” said UNICEF Executive Director Anthony Lake in a news release issued by the UN agency today. “Our common humanity demands faster action.”

Yemen has been brutalized by a civil war that has gone on for more than two years, fueled by airstrikes from Saudi Arabia that are routinely human rights violations.

Around 462,000 children are in need of immediate nutritional assistance throughout the country.

Somalia has been in a state of near-crisis for decades as rival powers fight for control. Currently, the fragility of the government combined with a potent drought have left 185,000 children in need of urgent food aid and half of the 6.5 million population with a food shortage.

South Sudan has been teetering on the edge of all-out civil war for close to a year, worsening an already frail agricultural system. This uncertainty has left 270,000 children severely malnourished.

In Northern Nigeria, where the terrorist group Boko Haram operates, up to 450,000 children are facing severe acute malnutrition.

This suffering is nearly all man-made that could have been averted with more robust international intervention — whether in the form of peace negotiations, food aid, or better funding of NGOs.

UNICEF, the World Food Program, and other organizations are working furiously to stem the horror, but need immediate support.

“Time is running out,” said Lake. “We must not repeat the tragedy of the 2011 famine in the Horn of Africa.”

Global Citizen is calling on G7 world leaders to step up and address the famines happening around the world and to realize a world with zero hunger by 2030.