1.1B People Have Risen From Extreme Poverty Since 1990, World Bank Says

This new report shares insight why and how to end poverty by 2030. 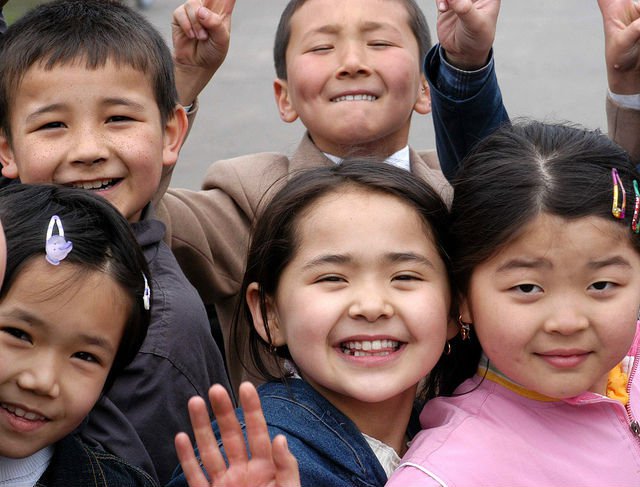 For any still doubting that we can end extreme poverty, a new report from the World Bank asserts that eliminating extreme poverty is an achievable goal.

Global poverty is declining and, since 1990, 1.1 billion people climbed out of living in extreme poverty, defined by people who live on less than $1.90 a day, according to the World Bank.

Twenty-three years ago, 35% of the world’s population lived in extreme poverty while today, it’s just 11% or 800 million people.

Read More: How Global Citizen Festival 2016 Is Making the World a Better Place

One of the quickest ways to eliminate poverty is to end inequality, and fortunately, the report say inequality in low- and middle-income countries is on the decline.

“Inequality has come down in the last 10 years," said researcher Ana Revenga. Especially in East Asia and the Pacific, where regional rates of extreme poverty dropped from 60% to just 4% of the population.

This trend of global reduction in inequality is the first since the industrial revolution. Between 1820 and 1990, inequality was on a sharp rise, but since the 1990s a steady downward trend has shown global inequality to be decreasing between countries.

Read More: Half of All Child Refugees Aren't in School: Why This Is a Massive Problem

These policies came from looking at five countries — Brazil, Cambodia, Mali, Peru, and Tanzania — where the inequality gap narrowed and extreme poverty declined in past years.

Overall, the biggest decline in inequality came from East Asia and the Pacific. Yet two regions remain a challenge. Eighty-four percent of people living in extreme poverty are in sub-Saharan Africa and South Asia.

"The pockets of poverty that remain will become increasingly harder to reach and address," Francisco Ferreira, researcher from the World Bank report told NPR.

Though these areas may be harder to reach, this new World Bank report shows we have the right tools and policies to eradicate extreme poverty by 2030.