People will thrive if you give them a chance.

Why Global Citizens Should Care
There are more than 736 million people who live in extreme poverty around the world. The United Nations Global Goals calls for the eradication of extreme poverty and its many causes and consequences. You can join us in taking action on this issue here.

The winners of the 2019 Nobel Prize for Economics have helped transform how poverty is fought around the world.

Abhijit Banerjee, Esther Duflo, and Michael Kremer brought analytical rigor to the field of poverty alleviation to find the most effective interventions. They approached various issues including vaccines, school attendance and performance, and cash transfers by conducting field experiments, which are done by studying the effects of a specific variable on people in everyday environments while controlling for extraneous factors. In doing so, they’ve helped governments and nonprofits better assist vulnerable communities.

There are more than 736 million people living in extreme poverty on less than $1.90 per day.  An estimated 821.6 million people are chronically hungry, 785 million people don’t have regular access to clean water, and more than 2 billion people lack access to a safe sanitation system. Hundreds of millions of children, meanwhile, are unable to go to school because of conflict, natural disasters, poverty, and more.

The conceptual framework developed by the three Nobel winners has been instrumental in making progress on these massive and complicated problems.

In the years ahead, development teams will continue to use their field experiment model to pursue the United Nations’ Global Goals of ending poverty and hunger, and making access to clean water and health care universal.

The enduring usefulness of their work is a testament to the sturdy discoveries they made over the years.

Here are four of the insights from the work Banerjee, Duflo, and Kremer. 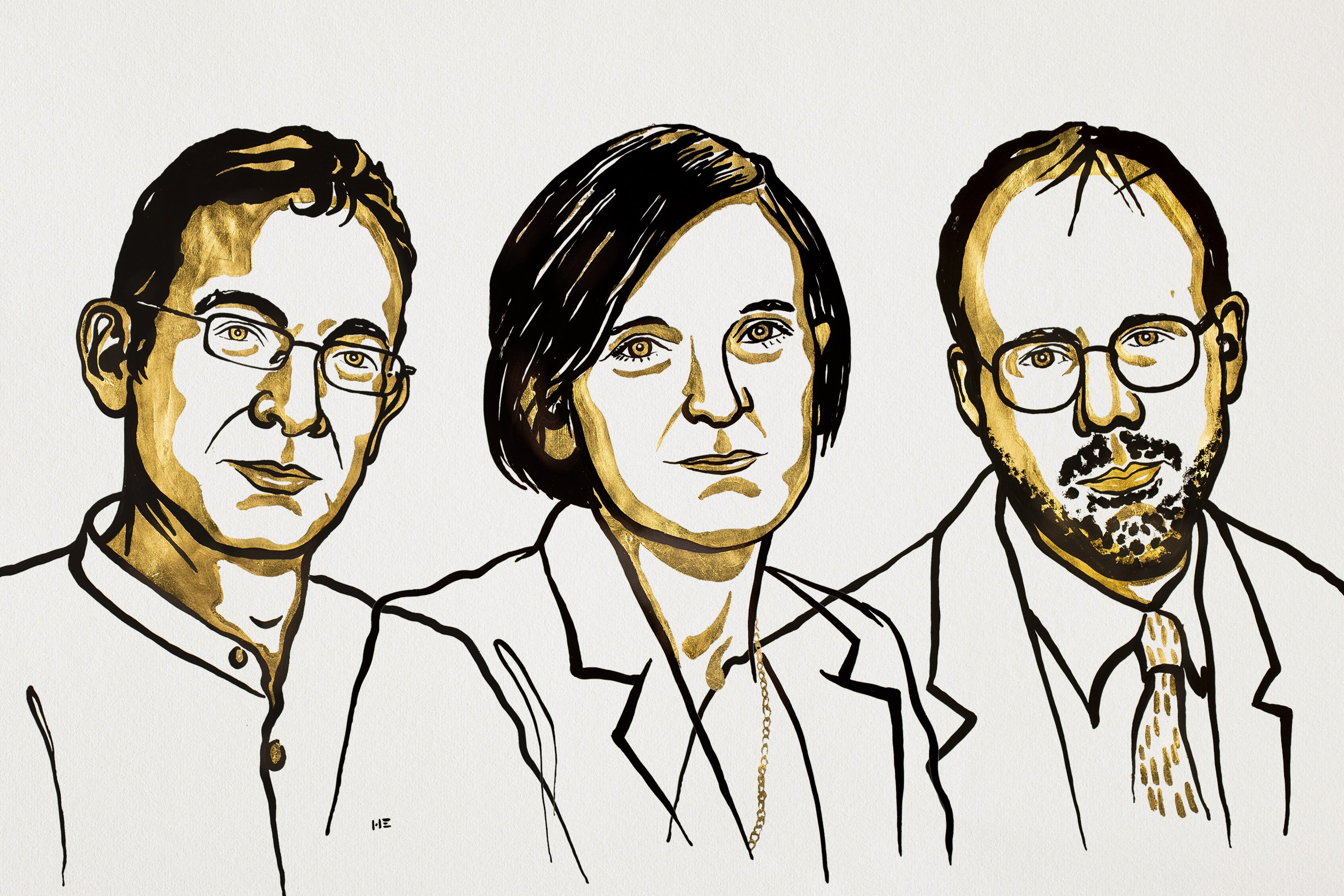 In the mid-1990s, Kremer wanted to figure out how to improve educational outcomes in rural Kenya. His team developed a field experiment to test whether access to textbooks or school lunches had a bigger effect on student performance.

After controlling for factors such as wealth disparity and school quality, they distributed either textbooks or lunches to different schools. They eventually found that neither intervention had much of an impact on the performance of weak students, not because they’re bad interventions, but because there was a structural problem facing the schools.

Teachers were often poorly trained and received little support. As a result, other interventions would be ineffective unless teachers first received the help they needed. Kremer’s team then showed that the outcomes of weak students could be improved by providing professional teacher aids.

This study showed that one-size-fits-all approaches to poverty need to be discarded in favor of interventions that follow local conditions.

Duflo and Banerjee later expanded on this research by studying the effect of tutors on struggling students in two Indian cities and found that this special assistance significantly boosted performance.

Kremer did further research on student performance in Kenya in 1998 and 1999. This time, his team focused on health interventions. They wanted to see if treating children for parasitic worms, and giving them preventative medicine, would have an impact on learning.

Sure enough, after medicine was provided, student absenteeism decreased and student performance and participation increased.

If policymakers had merely allocated more resources to schools for things like nutritious lunches and textbooks, then performance might not have improved. By focusing instead on worms, the researchers were able to free students from a debilitating health problem that impacted their ability to study and retain knowledge.

This research has since influenced policymakers and nonprofits across the globe, making parasitic worm medicine one of the most popular interventions in the world.

Welfare programs have long been vilified for their supposed negative effects on populations. While these arguments have always been spurious, Banerjee and a team of researchers definitively debunked them.

4. Short-term interventions can have long-term results.

For example, the researchers studied whether smallholder farmers in sub-Saharan Africa would take advantage of subsidies for artificial fertilizer that would significantly improve their harvest.

The researchers found similar effects with vaccines. When a community was offered subsidized vaccines for parasitic worms, only 18% of people took advantage of the intervention that would safeguard their health. When the subsidized vaccines were paired with a free bag of lentils, the number of vaccinations has doubled. When the vaccines were made free, vaccinations more than quadrupled.

Although Kremer, Duflo, and Banerjee have made poverty intervention more analytically grounded, the consequences of their work have been profoundly humanizing.

Providing students with support networks, giving families money for their household needs, ridding communities of terrible diseases — these interventions all share a deep concern for the well-being of marginalized people.

As their research has shown over and over again, people will thrive if you give them a chance.