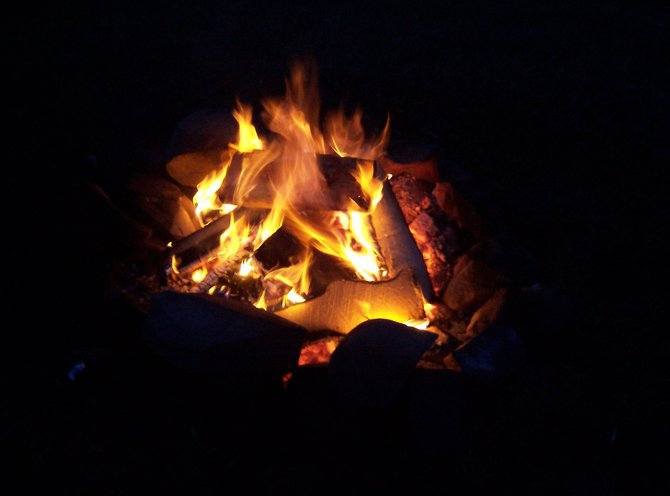 Tuberculosis, the world’s leading infectious killer, could have originated many thousands of years ago when humans first started building campfires, according to scientists.

While ancient fires had many functions, like keeping animals away, cooking food, and providing warmth, they also could have created the conditions required for Mycobacterium tuberculosis, the bacteria that causes the disease, to originate.

There is proof that the disease has been around since ancient times. The bacteria has been found in relics from ancient Egypt, India, and China, and tubercular decay has been discovered in the spines of Egyptian mummies dating back to 3000-2400 BC. 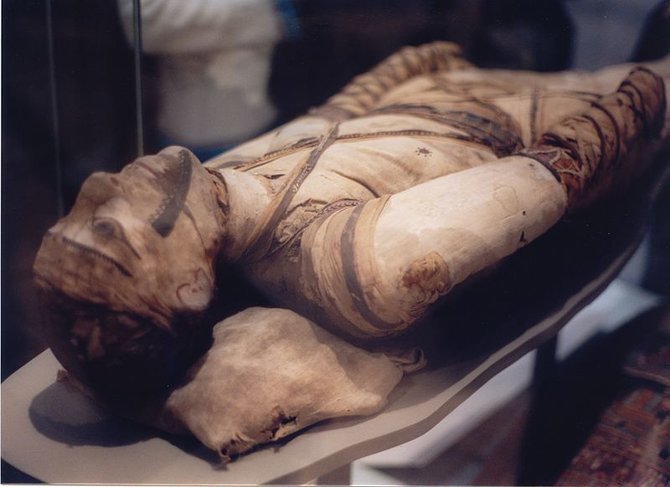 Read More: Here’s What You Need to Know About Tuberculosis

As tuberculosis has continued to take lives over the centuries, researchers have not been able to come up with a credible answer to the origins of the disease. But a recent study has hypothesized that the emergence of the disease can be linked to the discovery of controlled fire.

Mycobacterium tuberculosis has been thought to have first emerged in humans in Africa. When ancient humans started building and using campfires, they also started breathing in a lot of smoke, something that is known to weaken the immune system.

Read More: Why HIV Is On the Rise in 47 Countries

In modern times, people who smoke cigarettes have been found to be at almost double the risk of contracting TB than those who don’t smoke. 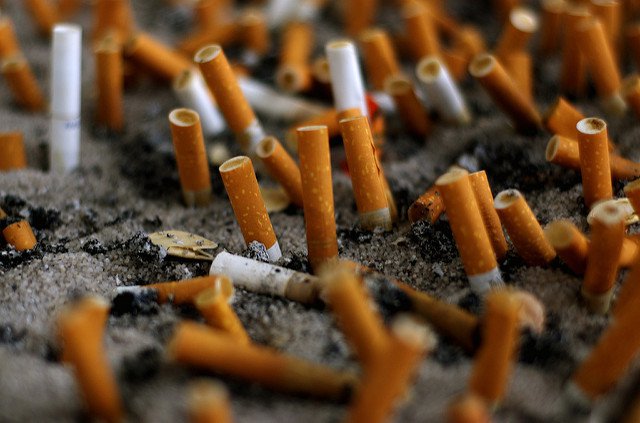 Smoke also increases coughing and wheezing, and tuberculosis, being an infectious disease, spreads through the air when infected individuals cough, wheeze, or sneeze.

Providing further reasons to support this link, scientists have stated that campfires meant that there was more social time and physical contact between people, resulting in increased chances for the disease to spread.

Read More: What Is the Global Fund?

"When fire was controlled around 400,000 years ago in human populations, probably cultural practices changed, so there would have been increases in social interactions, increases in population density and increased time for interaction into the night," said Dr Tanaka, University of New South Wales.

Via simulation, researchers also tested this theory of the evolution of the TB bacteria, and found that in normal, modern-day circumstances, the chances of the bacteria turning into a transmissible disease would be very low. 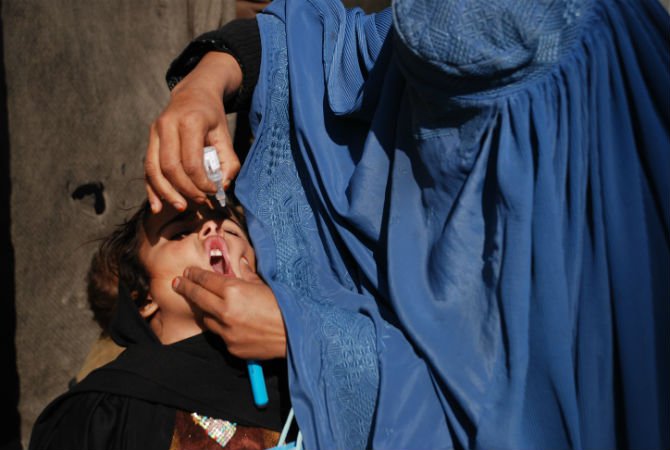 But after factoring in the conditions under which early civilizations lived, the odds of the once-harmless bacteria turning into disease-causing agents greatly increased.

Symptoms of TB included fever, chills, a chronic cough, and loss of appetite. The disease kills 1.5 million people each year, and is also closely linked to overcrowding and malnutrition. This study could go a long way in understanding the disease, and eventually, eradicating it completely.