You are NOT allowed to read this

You really aren't. Don't even try.

So, you ignored the headline. Because being told no (for no good reason) probably makes you think, “You can’t tell me what to do, it’s my right to read it if I want to!” And, generally speaking, you’d be right.

But imagine being told no day after day after day, in every area of life. If you’re one of a gigantic number of people in the world who have a disability and live in a developing country, no is a word you’ll have heard an awful lot.

“No, you can’t go to school” (no teachers are trained to support you and there’s no braille supplies). “No, you’re not allowed to leave the house” (people think your disability is a curse and will abuse you). “No, the hospital can’t treat you” (no staff there know sign language). “No, you’re not capable of having a job” (there’s no ramps and no accessible toilets).

Your fighting spirit will take you so far, but eventually, being told no all the time will grind you down and you might even start to believe you have no value and don’t deserve anything.

Meet Jenneh and Nabirye, two girls with – on the face of it – plenty in common. They’re both female, they’re both teenagers, they’re both passionate about learning, they’re both blind and they both live in developing countries.

But their lives and prospects couldn’t be more different. Nabirye, from Uganda, lost her sight in 2008 and had to drop out because the school wasn’t equipped to include blind students. It was the only school her family could afford; specialist schools further away that could support her meant boarding school fees and travel costs, and her parents had spent all their money taking her to hospitals. Nabirye wanted to be a lawyer but now, she says, “I don’t think I can anymore. Now I don’t do anything, I just stay at home.” 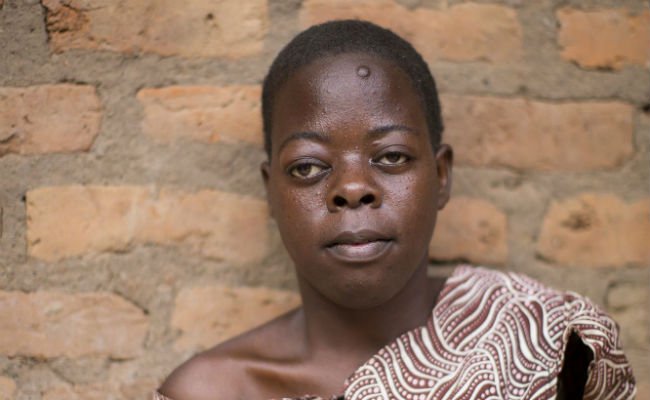 Jenneh from Sierra Leone, on the other hand, has been able to go to a mainstream school with braille equipment and specialist teachers. She’s thriving there – she’s gained confidence and she’ll have the chance to train for a career and earn an income in the future. “I’m doing well in school,” she says. “When the teacher asks questions, I’ll stand up, I’ll answer. The teachers love me so much for that, because I’m well capable in class.” 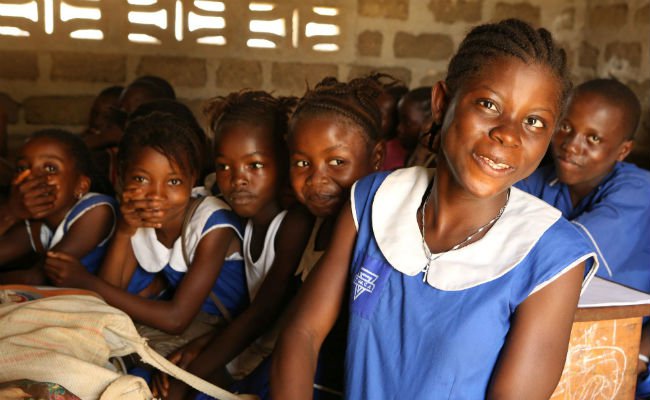 Sustainable Development Goal 10 – “reduce inequality within and among countries” – can seem like an abstract concept to do with vaguely making the world a bit fairer, but it boils down to this: Jenneh and Nabirye, and the nearly one billion other people with disabilities living in developing counties, deserve the chance to fulfil their potential.

Until now, people with disabilities have never been specifically mentioned when plans to fight global poverty have been made by world leaders. Because of this, they’ve been at the back of the queue when their countries have benefited from global aid. But Goal 10 (with help from other goals on things like education and economic growth) could be the catalyst that finally means people with disabilities start to hear yes instead of no. It’ll mean access to services most people take for granted; the chance to change negative attitudes by showing the world that disability doesn’t mean inability; and the opportunity to play an active role in contributing to communities and national economies.

This change can happen in your lifetime, and you ARE allowed to be part of it, by staying engaged and holding politicians to account to make sure these global goals are implemented. You’ll be able to tell your grandkids you played a part in ending exclusion and discrimination for nearly one billion people.

How amazing is that?

What Sightsavers is doing to address inequality: watch this if you’ve ever been ignored

Article written by Sarah Bourn in support of Sightsavers.