Women's economic empowerment: not as boring as it sounds

Lagarde supports the voices of tens of thousands of global citizens

It gives me goosebumps every time I watch it.

One of the great take-aways from Christine Lagarde’s moment on the Earth Day stage was her “Poverty is sexist” statement.

Global citizens loved this line so much that this year’s Global Citizen Festival is centred on three main themes.

1. The launch of the Global Goals
2. The 70th anniversary of the UN
3. The overall eradication of poverty especially in relation to girls and women

Yes, that’s right! Girls and women are at the heart of so many of the issues related to the Global Goals: hunger, health, education, water and sanitation, economic growth and more.

Last year’s G20 Summit, held in Brisbane, Australia, brought about an outstanding commitment from G20 countries to reduce the gap in women’s labour force participation rate by 25% by the year 2025. 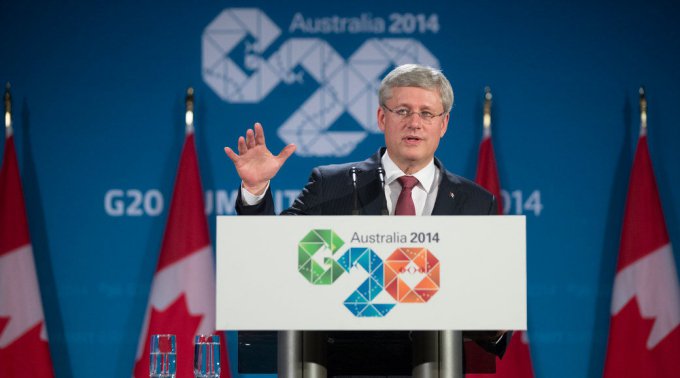 This commitment of reducing the female labour force participation rate by 25% in G20 countries will bring 100 million women into the workforce!

This year’s G20 Summit will be held in Turkey on November 15th and 16th. You can read a great article here about what this year’s summit has the potential to bring about in accord with the Global Goals.

On July 9, Action Journey 1 launched, and global citizens signed a petition for the G20 to put women’s economic empowerment at the top of this year’s G20 agenda. With over 80,000 signatures already, global citizens clearly agree with Lagarde that poverty is sexist.

On top of that, global citizens have sent nearly 40,000 tweets to Turkey’s Ministry of Foreign Affairs to invite them to follow-up on this commitment at this year’s festival as President of the G20 Summit.

The voices of global citizens were reinforced on Sunday, September 6, by our beloved Christine Lagarde in Ankara, Turkey where she spoke at the W20 Summit. The W20 engagement group, also known as Women 20, aims to promote gender inclusiveness and gender equality. This group was created just this year under Turkey’s presidency. H.E. Deputy Prime Minister Ali Babacan proposed this idea in December of last year at the first Sherpa meeting in Istanbul.

If I was a brand new G20 engagement group advocating for female empowerment, I couldn’t even begin to describe how I would feel if I had Christine Lagarde speak at the first meeting. But that’s exactly what happened. 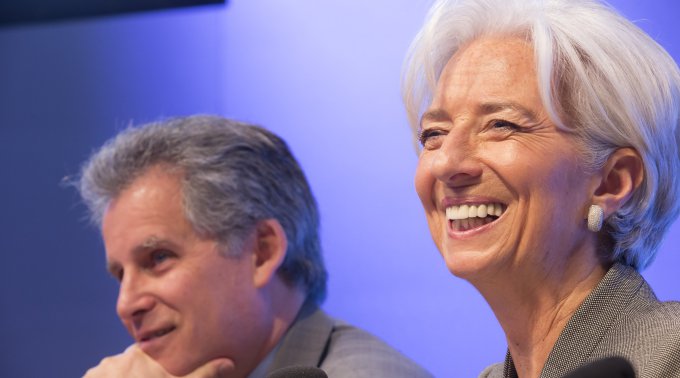 Christine Lagarde spoke specifically about what she referred to as “The Promise of 2025” - the 25% reduction in labour force participation rates-- the exact same thing global citizens are talking about! She described this year’s G20 summit as “... [clearly] a unique moment of opportunity.”

After hearing her speech, there is so much to celebrate. And no matter how hard I try, I can’t paraphrase her words. Lagarde’s ability to empower and excite is second to none--someone like that cannot be paraphrased.  Instead, have a read of some of her best quotes.

“By the last estimate, there are more than 3.5 billion reasons why gender equity matters.”

“As I have said many times before, women’s empowerment is not just a fundamentally moral cause, it is also an absolute economic no-brainer.”

“To deliver [this promise], we need decisive, sustained, and collective action.” 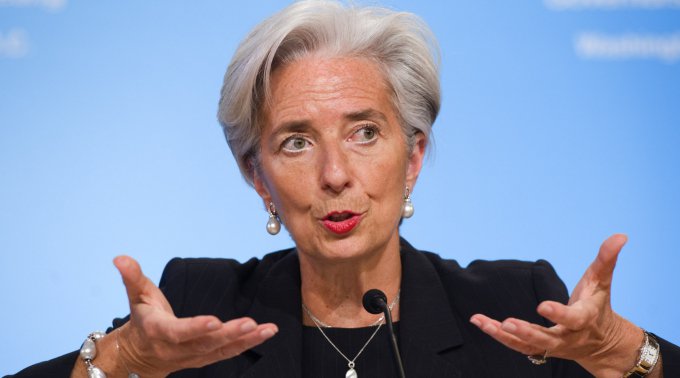 While these facts sound great, how impactful could they be? Well, the IMF has conducted research into this area of development alongside other organisations, such as the UN’s Food and Agriculture Organisation (FAO). These are three of the most powerful statistics from her speech.

1. If the number of female workers were to increase to the same level as the number of men, GDP in the US would expand by 5%, in Japan by 9% and in India by 27%.
2. Gender parity in employment in Turkey could increase per capita income by 22%.
3. If women were granted the same access to farming resources as men, agricultural output could increase in developing countries by up to 4%. This would lift over 100 million people out of poverty.

After a truly inspiring argument as to why we should care, Lagarde then broke down Women’s Economic Empowerment into three key policy areas.

On education, Lagarde made some really thought-provoking statements.

“The message is clear: girls’ education is probably the single best investment a country can make.” 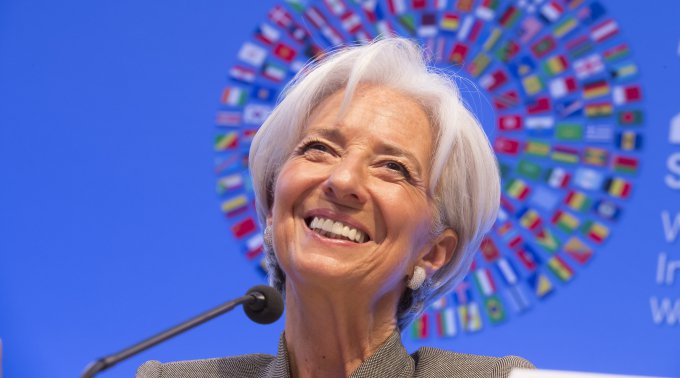 Then she turned to employment where she spoke about four critical steps the global community must take to assist women in finding work.

1. Removing legal barriers including obstacles that prevent women from everyday activities
2. Enforcing pay equality between men and women
3. Improving infrastructure including basic transport and energy sources to allow women to work outside the home
4. Equalising access to finance

These four steps were backed up with facts and figures from IMF research in countries around the world.

Lastly, Lagarde spoke about the family and the role women play in the family. She especially emphasised paid parental leave as a method to assist women in “keeping a foot in the door” with the labour market. You can read about a country that does parental leave incredibly well here.

What can we take away from all this?

Well, this year’s G20 presents a perfect opportunity for Turkey and the other G20 countries to make a serious commitment to decreasing the labour force participation rate. When I say this, I’m talking about plans for implementation, monitoring, reporting, everything. A commitment is only words in the wind until it’s delivered upon. 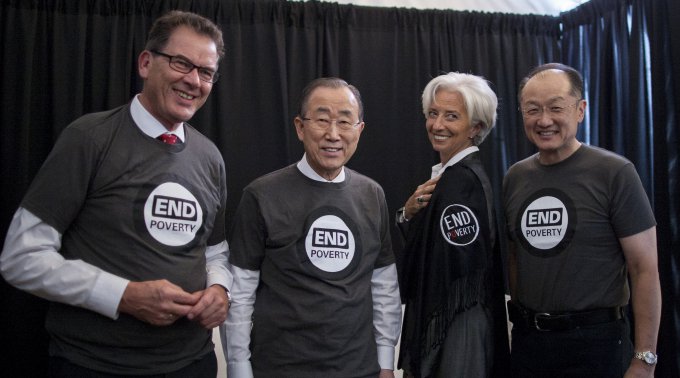 If you agree with Lagarde, go to TAKE ACTION NOW and make sure this commitment does not become just another string of words. Tell the G20: put economic empowerment for girls and women at the TOP of the agenda and Tweet now to encourage leaders from Turkey to come to the Global Citizen Festival and make a commitment to promote gender equality.

You can read Christine Lagarde’s powerful speech at the W20 Summit here.