Turnbull turns the tables, can he turn Australia towards Global Goals?

The never-ending saga of Australian politics

It seems many people suffer from ‘Australian-politics-induced narcolepsy,’ a condition which manifests through a simple formula--as soon as Question Time switches on, most people switch off.

But for the many Australians who were up late last night (or, like me, up early this morning--thanks to a 14-hour time difference between NYC and Canberra), Australian politics was ANYTHING but boring.

At 4pm on Monday afternoon, Malcolm Turnbull resigned his position as Australian Communications Minister. He publicly announced he had met with Tony Abbott, Australia’s then-Prime Minister, and had told him he would be challenging him for leadership of the Liberal Party of Australia and, therefore, challenging Tony Abbott as Prime Minister.

Watching the live broadcast was nerve-wrecking. Minutes of staring at the computer screen, watching the media huddled outside of locked doors felt painstakingly long. All of a sudden, there was movement. A man in a suit walked out. My heart jumped into my mouth. He walked down the corridor, away from the media. Into another door. Back out of that door.

He was walking towards the congregated media.

Then, he stopped at the door he originally came out of and walked back in.

Disappointed in the false alarm, I turned around to go upstairs, conscious of the fact I had other things to do than watch an empty corridor.

I had placed one foot on the stairs when Dad yelled, “Cat, quick, it’s happening!”

We huddled around the computer and watched them announce Malcolm Turnbull as Australia’s next Prime Minister and that Julie Bishop, who was challenged by Abbott-loyalist Kevin Andrews, was to remain as the Liberal Party’s Deputy Leader.

Such an exciting morning!

But what does this mean for Australian politics? 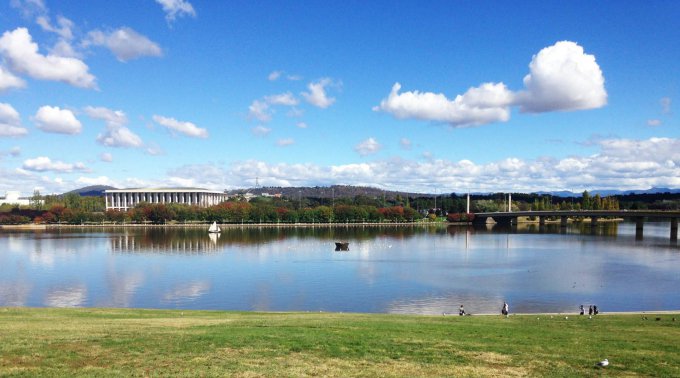 While Abbott brought many important policy changes and positive actions to Australian politics, he did not give the Liberal Party the leadership it needed. He muddled his words, sometimes said things he didn’t mean to say and didn’t inspire the population the way a Prime Minister really needs to do so.

Turnbull, by contrast, spoke to the Australian public in clear, plain English--not jargonistic, not elitist--just pure and simple. With his first speech, he has already won the hearts of a wide audience of Australians by just keeping what he had to say simple and engaging.

“We need a different style of leadership,” Malcolm Turnbull explained in his powerful speech, which you can read here.

And hopefully, that’s what Turnbull will bring to the party. Leadership. 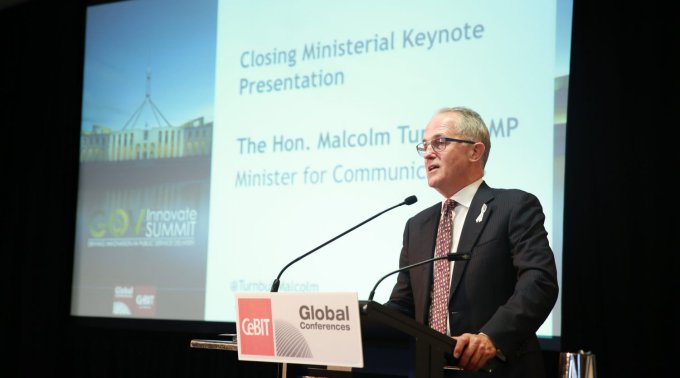 Turnbull is a champion for many of the Global Goals. He has personally volunteered himself to be a Male Champion of Change to encourage more women into politics. He has also voted in support of government-administered paid parental leave, which would support women after having children, allowing them to raise their children without the financial stress of having a decreased income during maternity leave. He has voted in support of an emissions reduction fund to promote Goals 7 and 13. He has also voted in favour of compensating victims of overseas terrorism since the September 11 attack.

Turnbull’s commitment to reinvigorating the economy and empowering people economically will hopefully lead to economic growth. Australia will be able to use this growth to begin to restore its competitive reputation overseas in the arena of international development, especially as a leading power in the Indo-Pacific region--starting by putting in place a plan to build its overseas aid budget to the promised 0.7% of GNI from 40 years ago.

We mustn’t forget that there are many drawbacks to a change in leadership like this. It rocks the party. It can create instability. It may create a divide between party members. It could be perceived internationally as a weakness.

However, a change in leadership will be worth all of these temporary drawbacks if Australia can contribute to securing a positive future by increasing financial and political support to developing nations in order to achieve the Global Goals by 2030. At the end of the day, that’s what good government is all about--ensuring a happy and prosperous future for everyone.

TAKE ACTION NOW! Tweet at Malcolm Turnbull and ask him to announce his support for the Global Goals.

SujetsCitizenshipAustraliaGlobal Goals
Brought to you by