Thai police have reported a rise in trafficking from Myanmar to Malaysia this year.

About 730,000 Rohingya were driven from Myanmar to neighboring Bangladesh, where they live in squalid refugee camps, fearing further persecution if they return.

Mainly Buddhist Myanmar regards the Muslim minority Rohingya as illegal migrants and has confined tens of thousands to camps in the western state of Rakhine since sectarian violence swept the area in 2012.

United Nations special rapporteur Yanghee Lee said the growing desperation of the Rohingya living on both sides of the border was driving many to leave, making them vulnerable to traffickers.

"I am seeing that happening, on all sides not just in Rakhine," Lee told the Thomson Reuters Foundation at the end of an 11-day visit to Thailand and Malaysia, two countries at the heart of the trafficking trade.

"They are going to try to leave. If you don't like the situation you are in now, you want to go elsewhere. 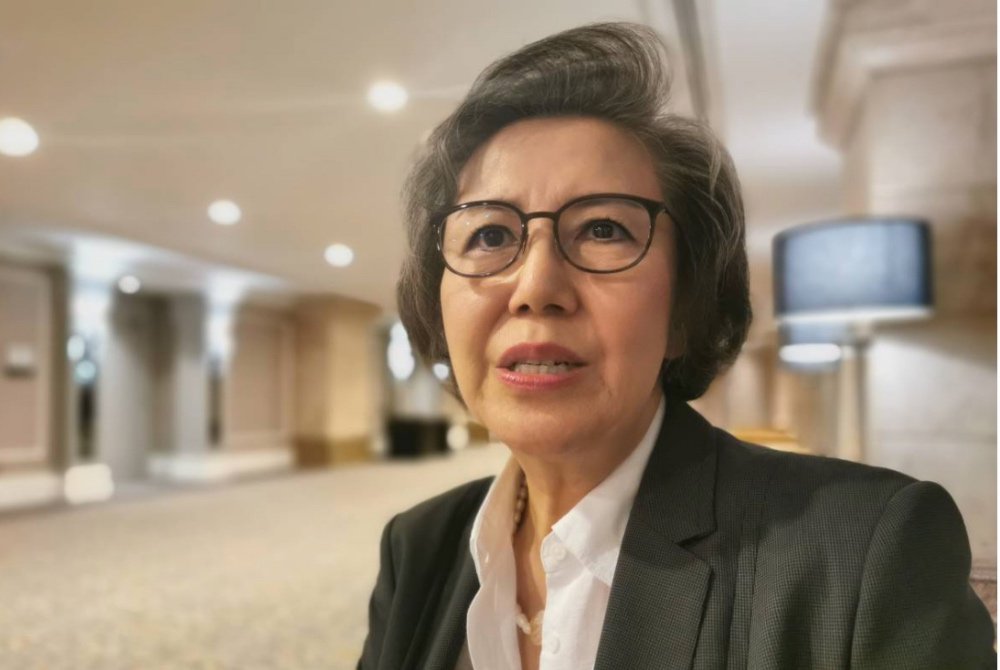 "I am afraid there is going to be a lot more people who are going to take advantage of the vulnerable situation of the people," added Lee, an independent expert who reports to the UN Human Rights Council on human rights in Myanmar.

Scores of Rohingya have boarded boats in recent months to try to reach Malaysia and Thailand, prompting fears of a fresh wave of people smuggling by sea.

The 2012 violence in Rakhine prompted tens of thousands of Rohingya to flee, an exodus that peaked in 2015, when an estimated 25,000 left for Thailand, Malaysia and Indonesia. Many drowned in unsafe and overloaded boats.

Read More: Human Traffickers Are Advertising Openly on Facebook and, Tragically, Children Get a Discount

Thai police have reported a rise in trafficking from Myanmar to Malaysia this year, while Lee said she had heard accounts of Rohingya being held in jungle camps, sold by their traffickers and trapped in debt bondage.

But she said the conditions they faced in the camps meant many were prepared to take the risk.

"It's a double-edged sword ... If you stay there, you are going to die, so people are going to try to do whatever they can," said Lee, who is banned from entering Myanmar.

In May, Bangladeshi police intercepted nearly 70 Rohingya refugees, most of them women, who they said were being trafficked to Malaysia.

Lee also said the sanctions imposed by the United States this week on Myanmar's military leaders did not go far enough as she called for more severe action including the freezing of their assets.

Under the sanctions, the Myanmar military chief, three other senior commanders and their families are banned from entering the United States.