The US defeated the disease in 1972, but it still persists elsewhere. 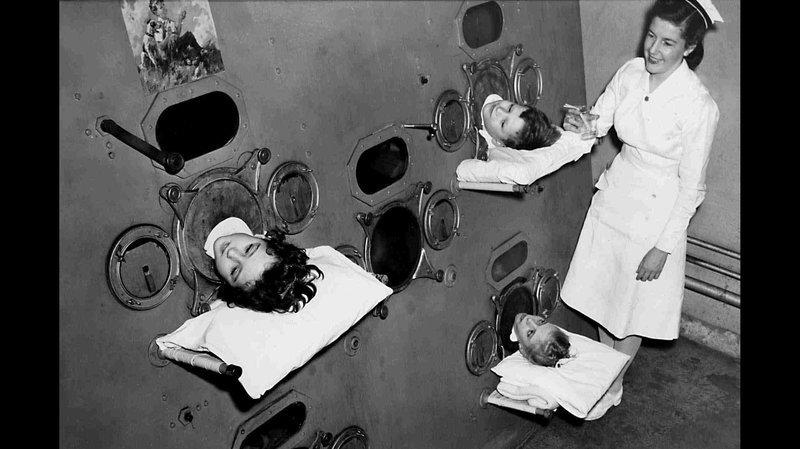 A hundred  years ago, there were no 4th of July celebrations in New York City.

Parades were cancelled and children were banned from movie theaters. Half a million pamphlets warning people not to go outside were distributed.

The city was in the grip of a deadly, mysterious illness that crippled child after child. The disease was poliomyelitis, or polio, and it was sending spasms of fear throughout the country.

It would be many years before scientists understood the disease and for the next few decades, nearly every summer was attended by a polio outbreak.

In 1952, a vaccine was discovered, but that same year nearly 60,000 children were infected in the US. Three years later, the country began vaccinating in earnest and by 1972 the disease was eradicated from the United States.

Globally, it took a lot longer to eradicate the disease. Up until 1988, 350,000 new cases of polio emerged every year. But now polio is no longer a threat anywhere —-- except in Pakistan and Afghanistan.

Polio once scarred the public imagination and the idea of the dreaded iron lung haunted many childhoods. Today, thanks to the hard work of public health officials, medical professionals and vigilant parents, hardly anyone in the US thinks about the disease.

The disease is 99.9% eradicated but it still persists in remote areas of Pakistan and Afghanistan.

If the world can muster a final push, this disease can be banished to the history books. Or, if we are complacent, polio will have a chance to rebound.

The choice seems clear and on the 100th anniversary of the disease in New York, the world needs to rally around the brave health workers delivering vaccines.

New York has never forgotten the impact of polio and in 2013 Global Citizen worked with the city’s mayor Michael Bloomberg to secure $100 million in funds to fight the disease.

Now it’s up to the rest of the world to do the same.