Gavi Pledges to Reach Syrian Children with Lifesaving Vaccines: Thank you, Global Citizens, for Speaking Up 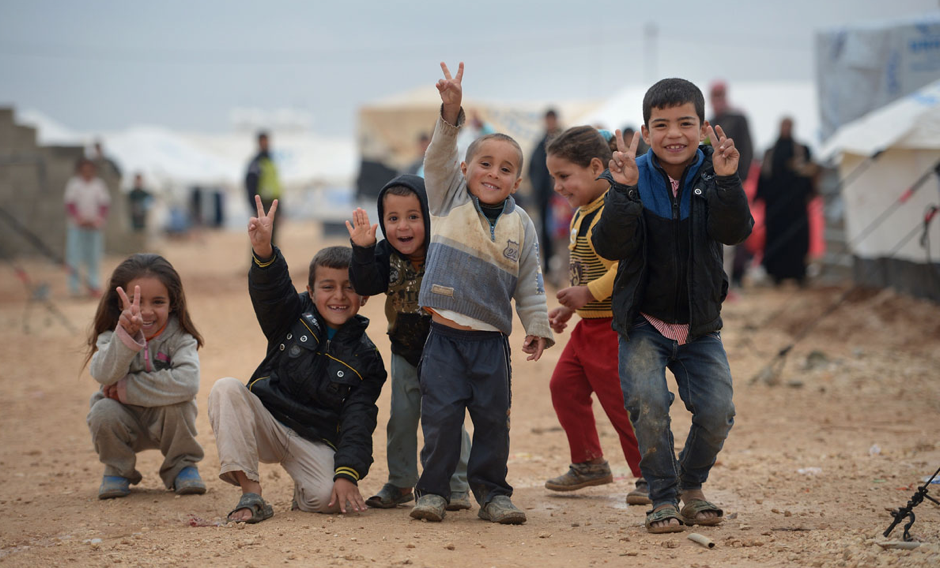 The situation in Syria deteriorates every day for the 13.5 million who remain stuck in the war zone. More than half are children.

As you read this, millions of children who have not yet reached their fifth birthday live in constant fear of daily explosions and are in desperate need of basic provisions. And now, yet another threat on their young lives has emerged: diseases that are as preventable as they are dangerous.  Recent outbreaks have been reported of polio, measles and meningitis due to plummeting levels of vaccinations during the five-year conflict.

So the recent announcement made by Gavi, the Vaccine Alliance — that it has pledged an annual amount of up to USD $25 million – through UNICEF – to support Alliance partners immunize around 3 million kids in Syria — came as extremely welcome news to all — including the more than 14,000 Global Citizens who tweeted at Gavi on the issue. 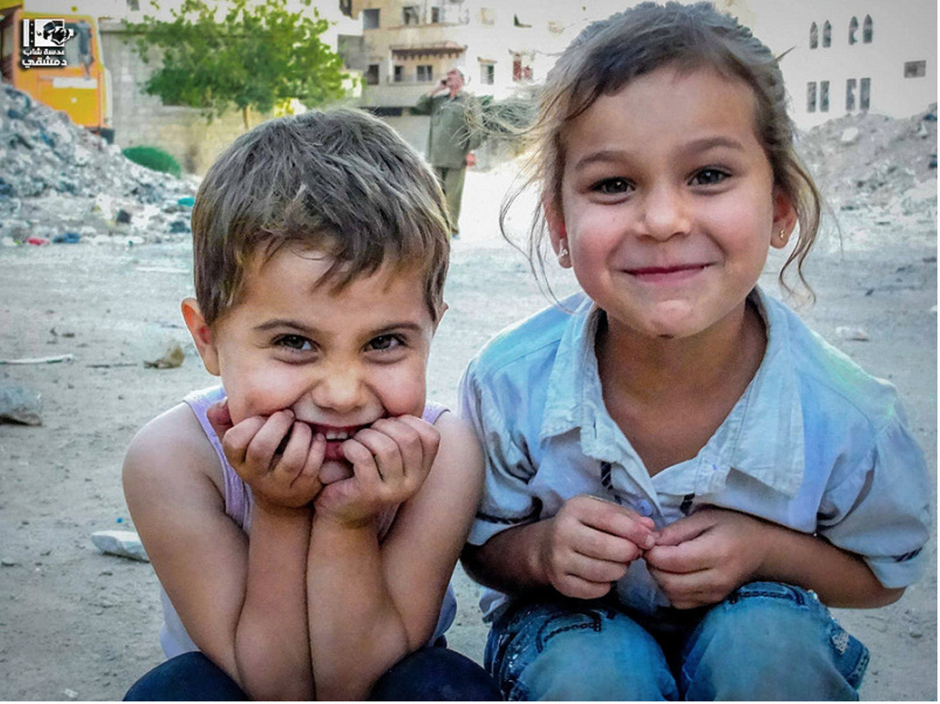 Gavi’s support will not only help purchase vaccines but also cold chain equipment. Vast sections of Syria’s ‘cold chain’ — the country’s network of refrigerated vaccine storage — have been obliterated in the country’s conflict. Before the war began, coverage for basic vaccines was around 80 percent; as of 2015, it was at about 40 percent.

In a bid to fix this urgent issue, Global Citizen turned to our best hope: Gavi, the Vaccine Alliance.  As the number one nonprofit organization committed to increasing access to vaccines to children in the world’s poorest countries, Gavi has done its part to help its partners involved in delivering critical health interventions in the country, including vaccines. Global Citizens directed 14,502 tweets at Gavi’s board chair, Dr Ngozi Okonjo-Iweala, and CEO, Dr. Seth Berkley. Within a week, we received a promising response:

@GlblCtznImpact we must all support child #HealthInCrises & vaccines are critical part. @Gavi is working to do more https://t.co/djdk2nsib6

Then, this past December 2016, following its annual board meeting, the Gavi Board announced that it had pledged an annual amount of up to USD $25 million for 2017 and 2018, channeled through UNICEF, to help immunize across Syria around 3 million of the most vulnerable people on the planet: children under the age of 5. With decision, Berkley commented, “We must ensure that vaccines reach children in Syria. This tragedy must not be further compounded by the needless loss of lives due to infectious diseases.”

Thank you, Gavi, for showing your support at this critical time. Thanks also to Global Citizens for speaking up on behalf of those who cannot.