"A student cannot fuel their education without first fueling their body.” 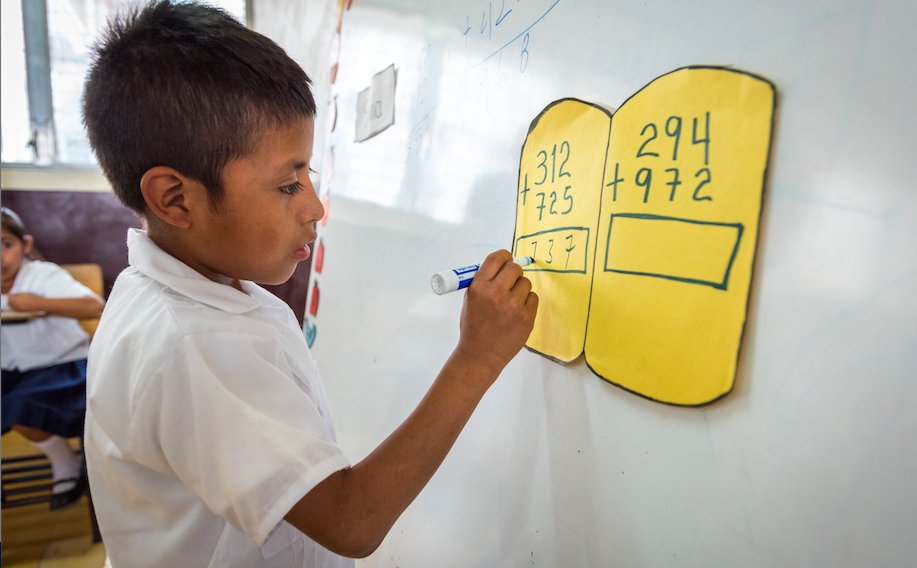 Place yourself at the line of scrimmage. The whistle blows. You burst toward the opposing quarterback at full speed with full power. Tunnel vision makes hitting the quarterback your sole focus, until your body feels the brunt force of slamming into a brick wall. You stare up from the ground to see that brick wall leering over you; only it’s not a brick wall you see — it’s starting left tackle for the Jacksonville Jaguars, Kelvin Beachum.

On Sundays, you will find Kelvin Beachum standing his ground in the trenches, doing whatever it takes to protect his quarterback. In his time off the field, this 27 year-old safeguard can be found tackling the root problems of hunger, working for those who suffer from food insecurity.

In February 2016, Kelvin joined World Vision on a trip to Honduras to see work in action. He sat in the back of a classroom and witnessed a peer-to-peer tutoring program in San Juan called Agua Blanca. This program is designed to empower students to take hold of their own learning growth through peer-to-peer teaching. An important part of that process is ensuring children are receiving proper nutrition before and after they come to class. Without the proper nutrition early in life, a child’s lifelong health and educational productivity suffer.

Beachum realizes hunger and education are inextricably linked. “Whether you’re a student in Mexia, Texas where I grew up or in the highlands of Honduras, it’s hard for a kid to focus when his stomach is rumbling. A student cannot fuel their education without first fueling their body.” 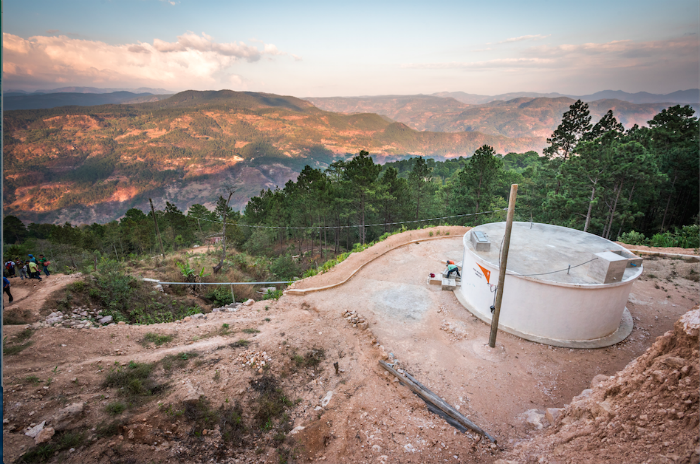 When Beachum returned from San Juan, he used his influence to encourage others to tackle hunger by advocating for the Global Food Security Act. It was signed by President Obama in July 2016, and was one giant leap toward ending hunger in this world.

With the NFL season in full swing, Beachum suits up in his fighting armor each week to defend his quarterback. October 16th will be no exception. The only difference — we can all suit up to fight alongside him, and defend victims of hunger all over the world. 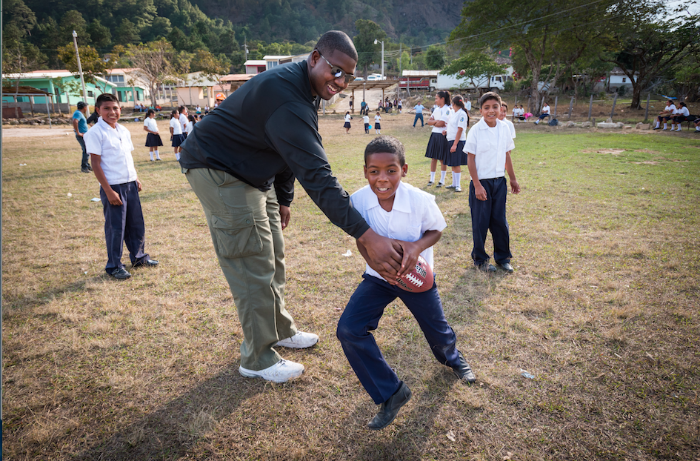 October 16 is World Food Day. Join us and Kelvin Beachum in tackling the root problems of hunger to create a hunger-free world. Together, we can provide equal access to food for everyone, and provide proper nutrition for every child. Together, we can ensure enough food for today, and teach the skills necessary to equip people to have enough food for tomorrow. The end of hunger is a realistic goal for our lifetime. Join the fight this World Food Day.