A former addict himself, Itumeleng Selepe knows first-hand how addiction can destroy lives.

Why Global Citizens Should Care
South Africa has made a lot of progress in addressing some of its social problems. But when it comes to drug addiction among young people, the challenge still remains, preventing many from getting an education or entering the job market and impacting progress towards the UN's Global Goal 3 for health, Goal 4 for education, and Goal 8 for decent work and economic growth. Join us here to take action supporting the UN Global Goals.

Itumeleng Selepe has been chasing highs for over 10 years. First as an addict, and now as the person family and friends of people who are addicted to drugs turn to for help.

Just last month, he received a phone call at 4 a.m. from the mother of a 20-year-old who is addicted to cocaine.

“I got into my car to drive him from his home in the Vaal (in the South of Johannesburg) to a rehab center in Pretoria, he was irritable and sweating,” he tells Global Citizen.

“A few minutes later, he says he needs one last hit or he would jump out of the car," he adds.

Selepe agrees that his life is odd — but this is why he is so passionate about helping people who are addicted to drugs.

Selepe has been there: he first tried marijuana when he was 15 years old, and what started as an experiment resulted in heavy smoking and drinking by the time he left high school.

At the age of 20, he was already hooked on marijuana and cocaine. 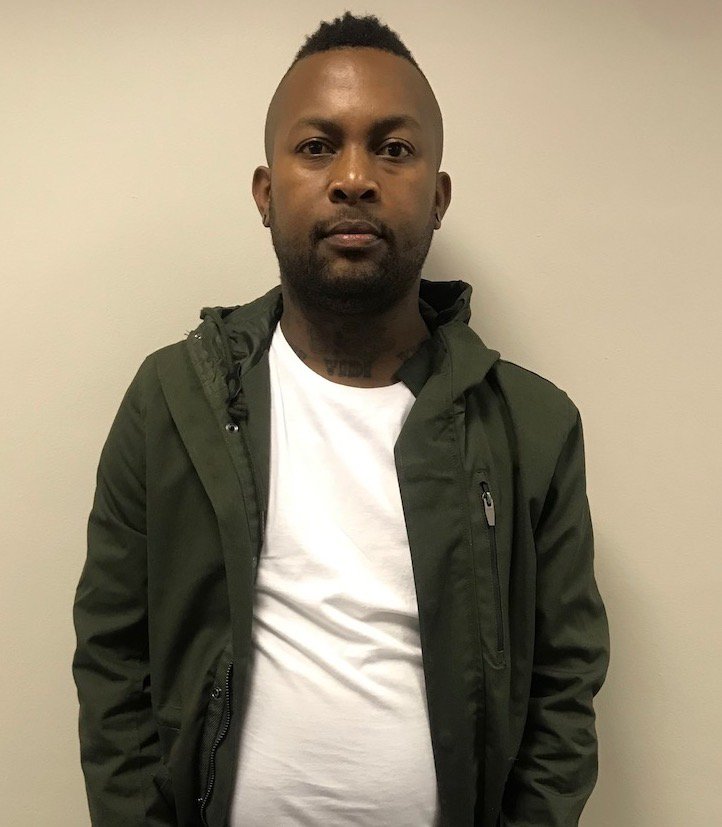 By the time he was 20-years-old, Selepe was hooked on cocaine and marijuana. Image by Global Citizen.

Selepe started Word On the The Streets in 2018, to help young people tackle their drug addiction by connecting them to treatment centres. So far, he has helped 15 boys. He also acts as their mentor, providing them with support long after they leave rehab.

An estimated 15% of the South African population is battling substance abuse, according to the Central Drug Authority.

Meanwhile, a mixture of heroin and antiretroviral drugs called “nyaope” has been growing in popularity since the year 2000, turning many townships and young people from mostly poor and working class families into addicts. Nyaope has been called South Africa’s “worst” drug.

“All it takes is someone to believe in you,”  says Selepe, about beating addiction. For him, that someone was a friend who took him to a church that runs a rehab facility in Pretoria in July 2014.

He left three months later, and has never looked back. However, the heartbreak of his addiction remains as fresh as it was years ago. “I’ve lost 11 years of my life. I cannot get it back, but I can help somebody else,” he explains.

This is why he could not look the other way that fateful day in 2018 when he saw a young boy taking heroin, as he was walking along Rissik Street in downtown Johannesburg.

“He had his head bowed but he had a needle in his hand,” he says. The boy reminded Selepe of himself, and by the end of that day, Word On The Streets was born.

What makes Selepe’s work even more valuable are the dynamics involved in drug addiction in South Africa.

The country is one of the most unequal in the world. And yet, as drug addiction grows, poverty keeps many young people out of rehab centres.

In April 2019, Stats SA released a report stating that almost half of the adult population is living below R992 (about $70) per month.

This, Selepe says, is why drug addiction is a crisis that needs all citizens to join, to help improve the standard of life for people experiencing it.