And the timing couldn't be more important 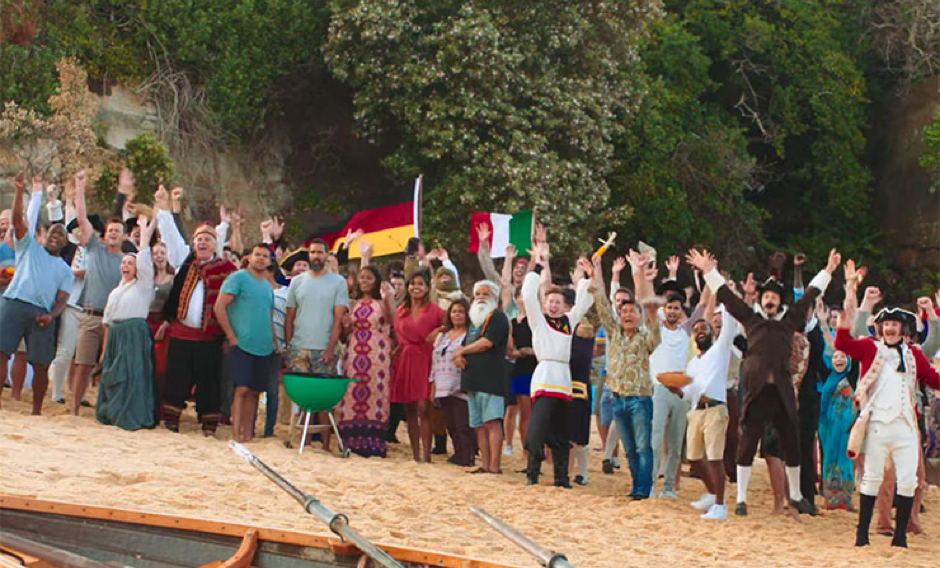 Australia has a vital role to play on today’s global stage — and its citizens want the government to step up to the challenge.

In these increasingly turbulent times, as Peter Hatcher declared in the Sydney Morning Herald recently, “Countries around the world are reaching beyond their customary relationships to seek more options and new partners.”

And they’re turning to Australia — a country that in Hatcher’s words, has, “never been so popular.”

This has in fact been the case for some years and should come as no surprise, according to Michael Sheldrick, the Global Director of Policy and Advocacy at Global Citizen and a proud Western Australian.

“We boast the 13th largest economy in the world, hold membership in the exclusive G20 club and are uniquely positioned in one of the world's most dynamic regions,” Sheldrick wrote in a piece for the Huffington Post back in January 2016.

That makes it all the more important that this month, hundreds of Global Citizens responded to the Australian government’s call to the citizens to have their say on how their nation engages with the rest of the world for the next five to 10 years, through its Foreign Policy White Paper process

The government’s call for responses may result in more than token gestures. Last year’s Defense White Paper resulted in the largest upsurge in military spending since end of the WWII.

So, what calls have Global Citizens of Australia made of their government in 2017 that could shape the country’s and, indeed, the world’s future?

There are many — and can be read here. But they fall broadly into three key demands:

1— Invest in foreign aid, both because eradicating poverty is the right thing to do, and also because it is in Australia’s national interest to build a peaceful and stable world.

2— Invest in global health to prepare for our health security needs in a world where vast displacement is already occurring and will only worsen in response to climate change and worsening conflict.

Thank you to the more than 400 Global Citizens who submitted answers via the #UptoUs survey set up by our partners at the Campaign for Australian Aid. Your voices made up nearly half of all submissions from the survey and, according to our partners, “led the sector.”

As stated in the report, Global Citizen has “long argued for Australia to play a strong leadership role in championing an end to extreme poverty on the global stage.” And thanks to your collective call, we hope that will become the case.

The White Paper is due to be released later this year. We sincerely hope the Australian government steps up so that no one is left behind.