Even the powerful need permission sometimes 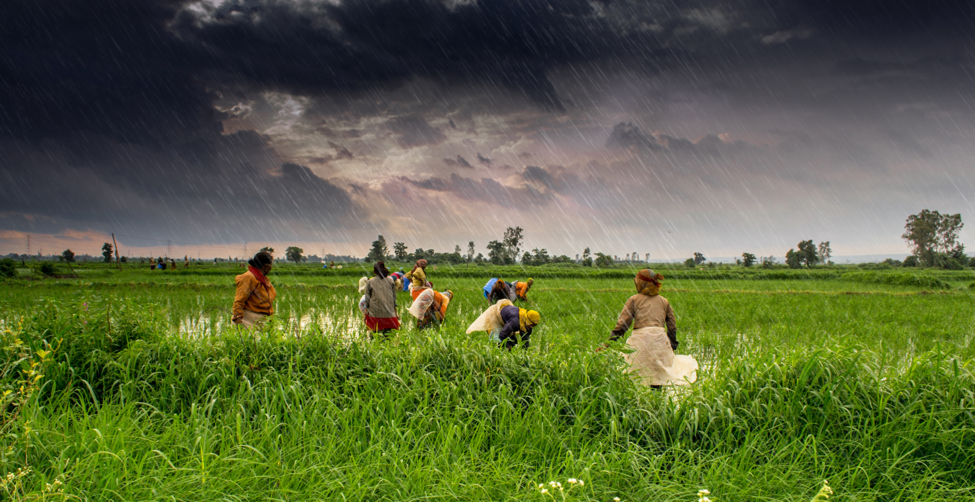 “We often think our politicians can snap their fingers and change the world, but the truth is we can’t blame the politicians, because we have to give them permission to spend — what is in the end — our money.” Michael Sheldrick, Global Director of Policy and Advocacy at Global Citizen told the audience at TedX in Perth last year.

This is precisely why, when Global Citizens handed over a petition with 16,102 names on it to senior representatives for G7 leaders this week, urging them to prioritize food and nutrition at the G7 summit in May, one government representative encouraged “civil society to make noise, especially given the current political environment.”

Simply the fact that many of these leaders want to end global poverty and hunger will not actually end it. The Italian representative closed the meeting speaking of their “hope” that food and nutrition security will be one of the main deliverables of the G7. Yet they need the power of our collective voice behind them to make that hope a reality. And now more than ever.

Global Citizen ensured the force of that collective voice was felt at the first G7 meeting for the new Italian presidency in Rome — a key opportunity for shaping the agenda of the G7 summit being held in Italy in May. Global Citizen, with World Vision Japan, presented the petition of 16,102 signatures to Ambassador Trombette, Italian representative for 2017 G7. The petition demanded that the G7 leaders come through on their commitment made in 2015 to lift 500 million people out of poverty by 2030.

Of course, to be truly heard, you have to keep speaking up. This petition was only one part of an effort that kicked off nearly two years ago targeting the Italian government as next hosts of the G7 summit, to put food security and nutrition at the top of the 2017 G7 summit to do list.

An effort that has involved thousands of tweets and some setbacks. In the lead up to the Global Citizen Festival last year, thousands of Global Citizens petitioned, and phoned Italian embassies in key countries around the world and took to Twitter to target the last Prime Minister of Italy, Matteo Renzi. Chelsea Handler even face dived into a bowl of pasta. Frustratingly, political unrest broke out in Italy and Renzi failed to make a commitment.

So when the new Prime Minister of Italy, Paolo Gentiloni, was sworn in on Dec. 12, 2016, Global Citizens seized the opportunity to influence the new leader and doubled down on their efforts, sending over 3,000 tweets in that month alone.  Jamie Oliver even joined the cause.

We're joining @GlblCtzn to call on G7 leaders to lift 500m people out of hunger by 2030 #NoHunger2030https://t.co/TxEQ3JuE3f#foodrevpic.twitter.com/G8aNPOxw6c

We must continue to hold these leaders accountable. Both in advance of the G7 summit in May and beyond. In the words of the UK government head at the G7 meeting last  week, "If we said we would do it, then we should do it." Yet they still need our help to do what they know they should do.

Help leaders do the right thing. Help lift 500 million people out of hunger and malnutrition. Make your voice heard.