When it comes to cycling, Copenhagen should be put on a pedal-stal. 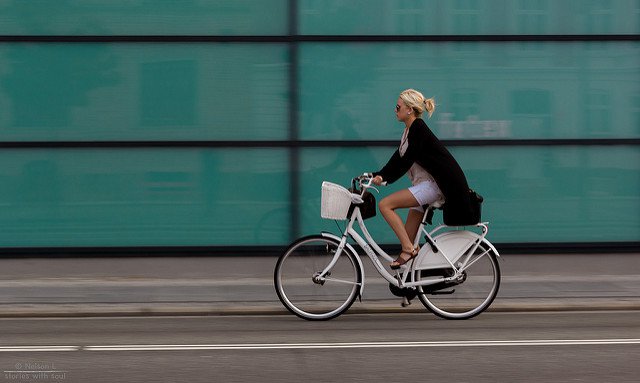 Long in competition with Amsterdam for the title of World’s Best City for Cycling, Copenhagen may have finally clinched the title this month. Data from the city’s 20 electric bicycle sensors revealed that in the past year, more than 265,000 people have entered the city on bike, compared to 252,000 people by car.

Bicycle traffic in Copenhagen has increased dramatically since the 1970s, when a manual count found 350,000 cars entering the city and just 100,000 bikes.

Much of the growth in bicycle traffic is the result of years of city-planning and the development of ubiquitous bike infrastructure — elevated bridges, protected bike lanes, and so on. 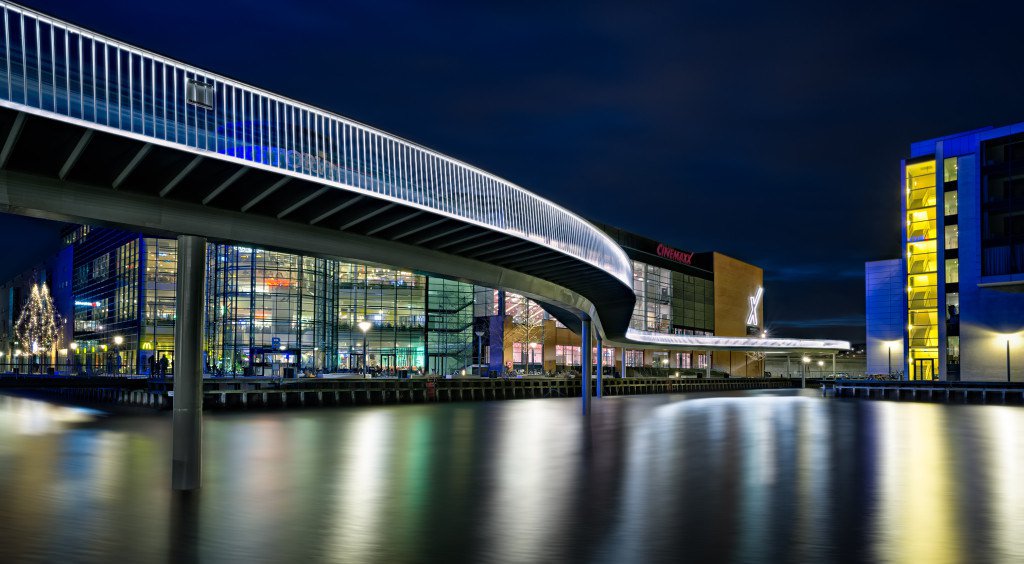 “If you build the infrastructure, then people will actually start using it,” Morten Kabell, the head of transit for the city of Copenhagen, told Public Radio International. “That’s what we have been doing for the past decades in Copenhagen — building a sustainable infrastructure, building a solid network of bicycle lanes and bicycle routes.”

Another major factor in increasing bicycle use in Copenhagen came from a change in attitudes toward biking.

Read more: These 6 Cities Are Trying to Go Car-Free

“Cycling went from being a normal part of daily life to a core identity for the city,” Klaus Bondam, head of the Danish Cycling Federation, told the Guardian.

In cities like Copenhagen and Amsterdam, biking has played an important cultural role since the 1970s, but other countries and cities around the world are starting to follow suit. 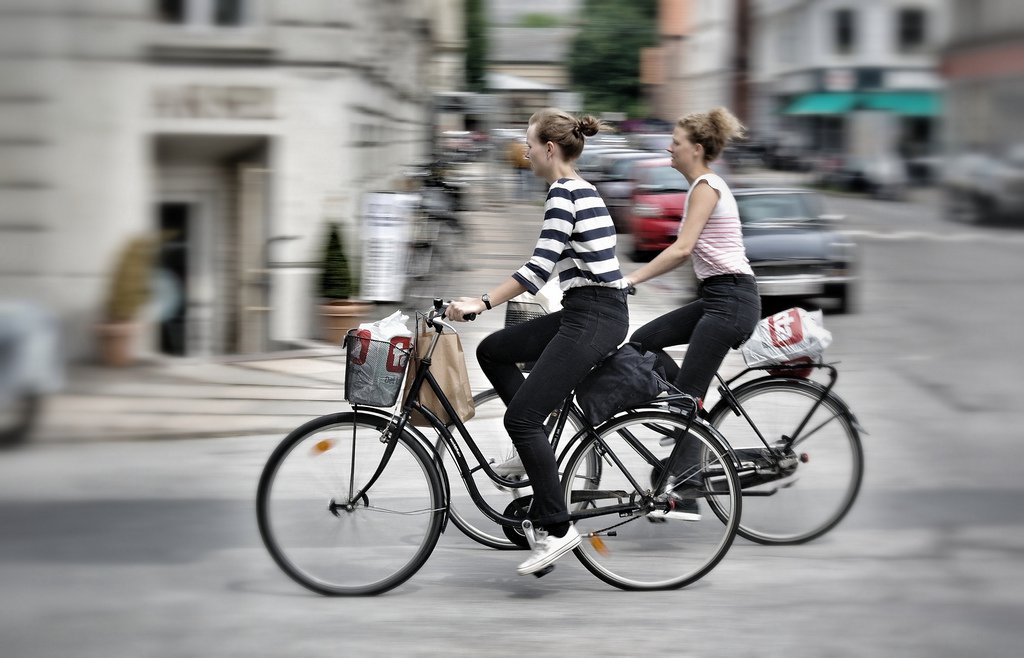 Minneapolis and Montreal round out the Copenhagen­ize Design Company’s Index of the 20 most bike-friendly cities in the world. Buenos Aires has built more than 80 miles of bicycle infrastructure in three years. And cities throughout Europe from Seville to Dublin are building sustainable bike share programs, and many miles of protected bike lanes.

The economic, health, and environmental benefits of biking are numerous. One study found that 30 minutes of daily biking can save an individual $544 in annual medical costs. Another showed that biking to work can reduce household CO2 emissions by 6% or more.

Still, in the US, less than 1% of people commute to work by bike. Some cities, like Portland, are seeing an increase in bicycle commuters, but at slightly over 7% of people, it has not come close to what we’re seeing in Copenhagen and Amsterdam.

In Copenhagen, transit head Kabell doesn’t think bikes will ever replace cars, but he’s hopeful the number of bikers will continue to grow.

“There’ll always be cars,” he said. “The only difference is how many cars will we have and can we actually create a city where we have the greenest possible transport solution? … Yes, I believe that, and we are on our way.”