In 90% of countries around the world, discrimination against women and girls is legally sanctioned by federal law.

In countries poor and rich, democratic and autocratic, there are laws that unfairly put women at risk of sexual and physical violence, disadvantage women in the economy and in their pursuit of education, and strip them of rights as basic as owning property or opening a bank account.

On International Women’s Day in March of this year, Global Citizen and CHIME FOR CHANGE launched the #LeveltheLaw campaign aimed at changing laws around the world that discriminate against women with the group Equality Now. It’s been a brief nine months since the campaign launched, but in that time, the campaign has achieved major victories in helping to level the playing field for girls and women globally.

Take a look at some of our biggest #LeveltheLaw achievements of 2016. 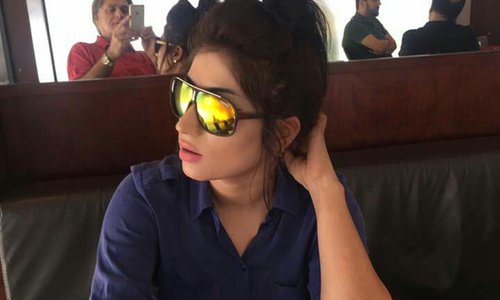 One of the first goals of the #LeveltheLaw campaign was to strengthen laws against honor killings around the world, including in Pakistan, where a legal loophole allowed perpetrators to walk free if they gained forgiveness from the victim’s family. The historic practice of honor killing is endemic in Pakistan, where some believe a woman who allegedly brings dishonor to a family should be killed to restore the family’s honor.

In July, the brutal murder of Pakistani social media star Qandeel Baloch by her brother sparked outrage in the country and strengthened the momentum for the #LeveltheLaw campaign to close the “forgiveness loophole.”

Over 31,000 Global Citizens joined the call with a petition to the Pakistani government, and Pakistani Prime Minister Nawaz Sharif said that he would work to fix the law to see an end to the yearly death toll of 3,000 women in his country.

On Oct. 6, the Pakistani government made good on that promise, implementing a mandatory 25-year sentence for those convicted of honor killings.

2. Malta Said It Will Outlaw Violent Abductions of Girls and Women 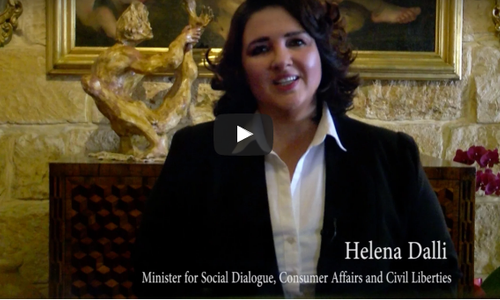 Women and girls in the island nation of Malta are legally allowed to be violently abducted if their attackers say they are intending to marry the female victims afterward.

But not for long.

Malta’s government committed this year to repealing the laws that allow men to get away with kidnapping. At a Global Citizen and CHIME FOR CHANGE event launching the #LeveltheLaw campaign this March, Malta’s Minister for Social Dialogue, Consumer Affairs, and Civil Liberties Dr. Helena Dalli announced her country’s commitment to make significant amendments to its laws regarding gender-based victims of crime and domestic violence. Along with several other changes, Malta intends to repeal Sections 199 and 200 of its legal Criminal Code. 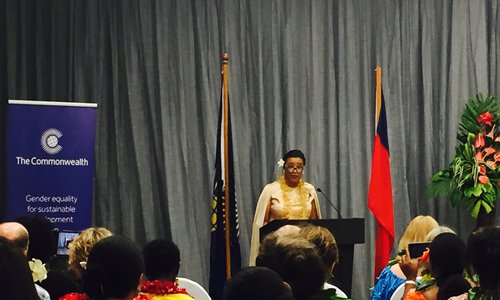 On this one, Global Citizen went swinging for the fences.

One way to create major global change quickly is to convince 52 countries all at once to commit to reforming gender discriminatory laws. At the Global Citizen Festival in New York City this year, the Commonwealth of Nations did just that. The organization, made up mostly of countries that were at one point part of the United Kingdom, committed to work with all of its members to reform gender discriminatory laws through the newly established Commonwealth Office of Civil and Criminal Justice Reform.

Nearly 90% of the Commonwealth member countries have a discriminatory law on their books. Commonwealth Secretary-General Patricia Scotland said that hearing from 83,000 Global Citizens helped convince the organization to make the commitment: “I hear you loud and clear!” she said.

4) Australia, Samoa, Fiji, Kenya, and the Seychelles Committed to #LeveltheLaw

In addition to Malta, five other Commonwealth countries pledged in 2016 to end discrimination against women and girls. Representatives from Samoa, Fiji, Kenya, Australia, and the Seychelles signed a declaration committing their countries to the cause. 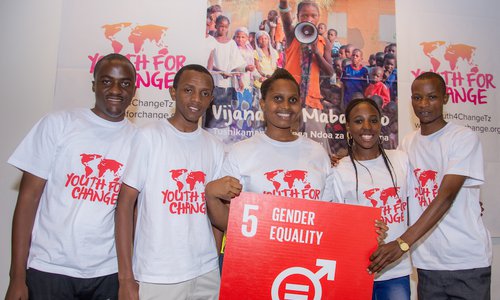 Child marriage is one of the major hurdles to ending discrimination against women and girls. The marriage of girls at a young age typically cuts short their education, limits their economic opportunities, and puts them at grave risk for complications from sex and pregnancy.

In Tanzania, activist Aristarick Joseph, his organization Youth for Change, and Global Citizen have been campaigning to raise the minimum age of marriage to 18 years old for boys and girls. In July, the country’s high court found that the 1971 Tanzania Law of Marriage Act, under which girls as young as 14 can marry, was illegal. But the government appealed, dealing a blow to activists who hoped to see it struck down for good.

The government then announced that it will carry out public opinion polls before making any changes to the law, and so the end of child marriage in Tanzania may finally be within sight.