Countries and corporations are racing to claim huge areas of the Pacific, Atlantic and Indian oceans 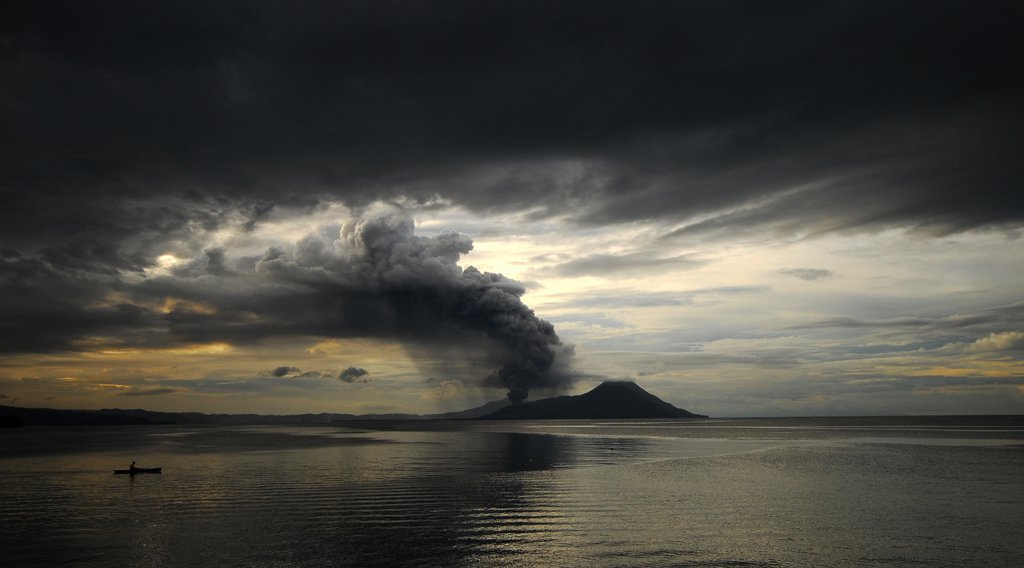 If you’ve only just heard of deep sea mining  you are not alone: it’s a fairly recent innovation that emerged from the mining sector in the 1990s. Large, well-established terrestrial mining companies have been hesitant to leap aboard the deep sea mining bandwagon with both feet, but according to an investigative report by Vice News, that could soon be set to change.

Owing to technological advances, difficulties of mining on land and increasing demand for precious minerals such as copper, gold and zinc, nations and multinational conglomerates are racing to claim huge areas of the Pacific, Atlantic and Indian oceans.

Nautilus, a Canadian company and pioneer within the field of deep sea mining contends that, by drilling underwater, it could actually reduce its environmental footprint. Nautilus asserts that mining activity on land is far worse because it means displacing villages, polluting rivers with dangerous waste, and cannibalising mountains in hunt of minerals.

However, scientists and environmentalists have expressed major concern over the new technology and its potential to destroy marine ecology including: hydrothermal vent systems, undersea mountains, submarine volcanoes and seamounts containing deep sea coral. Woods Hole biological oceanographer Dr. Stace Beaulieu has observed the growing interest in deep sea mining over 20 years of studying biodiversity and life on the ocean floor: 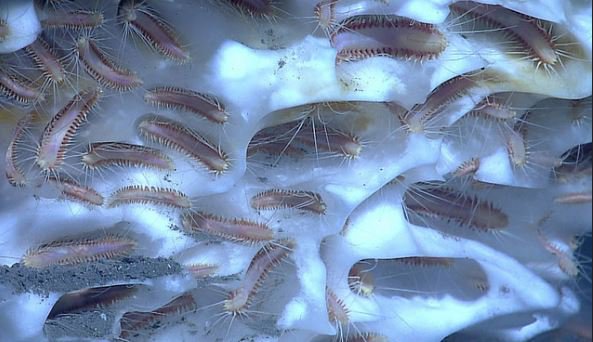 "Right now, we don't know what will happen when mining starts," she said. "We do know the animals living at the sites that are mined will be eradicated but we don't know whether or how quickly those communities can become reestablished. That uncertainty is why a lot of deep-sea scientists have great concern about mining’.

Moreover, a persisting theory suggests that the loss of underwater environments would spell the destruction of scores of undiscovered species before they are even investigated by scientists. Given that 2/3 of oecan species remain undiscovered, the destruction of unknown marine life could also spell the disappearance of potentially invaluable resources for new drugs, cosmetics or renewable fuels. University of Hawaii's Craig Smith, a co-author on a paper in Science magazine calling for adequate environmental protections for deep sea mining, said:

"If you wipe out large areas of seafloor and cause species extinction, you actually change the future of life on earth, how it evolves, if you do it on a large enough scale.

"[There] are animals living in the sediment that you don't normally see," he said. "Every sample we bring up has dozens of new species. In fact, 80 percent to 90 percent of the animals, the species we bring up are new to science. People get all excited about the discovery of a new species in a terrestrial environment. We are bringing up hundreds of them on every cruise."

In spite of the worried experts, Nautilus have acquired sufficient permissions and funding to begin mining the seafloor near Komalu, a small village on the coast of Papua New Guinea. The country, which is home to more than 6.3 million people, of which an estimated 18 per cent live  in poor, remote and marginalised areas, with limited access to cash, health and education services, transport and nutritious food. Nautilus, offered to assist locals by providing sanitation systems, homes and bridges in exchange for access to subterranean deposits of gold, copper and other minerals discovered in concentrations up to 10 times higher than traditional mines on land.

"People are afraid because they know there will be damage on our reefs, affecting our marine life," said David Bekeman, a primary school teacher in Komalu. "Nautilus is telling us there will be no damage. We definitely know there will damage but we don't have the power to stop anyone from doing anything in the sea."

Villagers have accepted offers of new sanitation systems, homes, and bridges, but remain considerably skeptical of whether Nautilus will help or hinder their communities in the long term.

Deep sea mining could trigger the twenty-first century equivalent of the Gold Rush — a likely development that is a major cause for concern. The repercussions might bring wealthy mining companies even greater wealth, but the world’s poor will suffer as the undeserving guinea pigs in this experiment. While technological innovation is key to progress, threatening the last vestiges of the planet’s unexplored territories is both dangerous and irresponsible — esepcially when these territories could hold the solution to the world's most pressing challenges.