Child refugees stranded in Greece have been out of school for on average 1.5 years 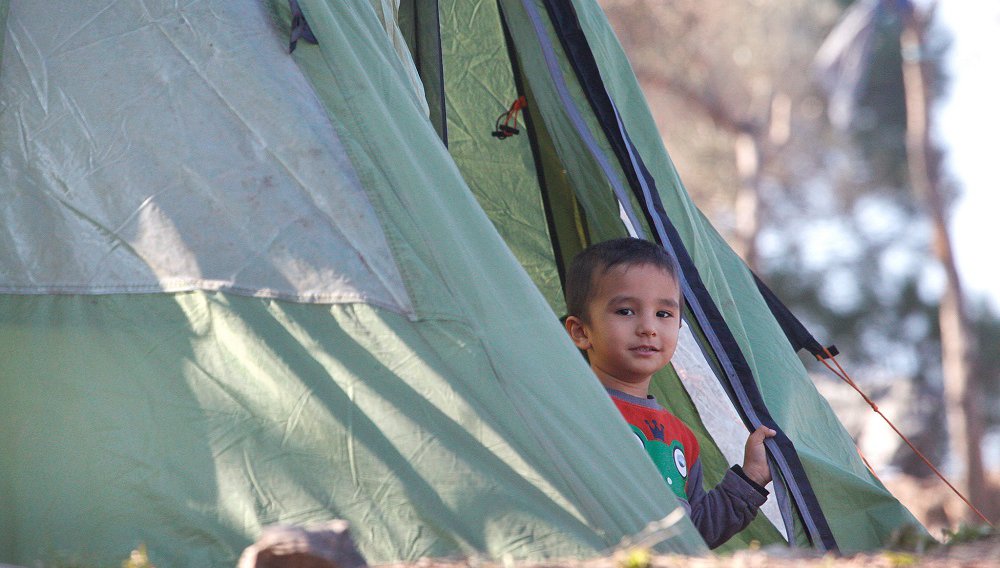 A new study  by Save the Children has revealed that more than 20% of school aged refugees in Greece have never been to school, whilst many of them “cannot even hold a pencil”.

On average, child refugees stranded in Greece have been deprived of an average of 1.5 years of vital schooling. The study, which focused on Northern Greece, collated information from 130 displaced children aged between 6 and 17, purports that Syrian children have endured over two years outside of organised education, whilst Afghan children have missed an average of almost 11 months of classroom contact.

Despite the fact the some teachers have established impromptu clasrooms in the camps, the children’s education levels are far behind what is expected for their age group.

According to Sacha Myers, Save the Children's communications manager: “Several refugee teachers have started their own initiatives with the small amount of materials they have”.

In a devastating statement that exposes the impact of a lack of schooling on refugee children, she reported that “Many [refugee children] don't even know how to hold a pencil or sit and listen in class.” 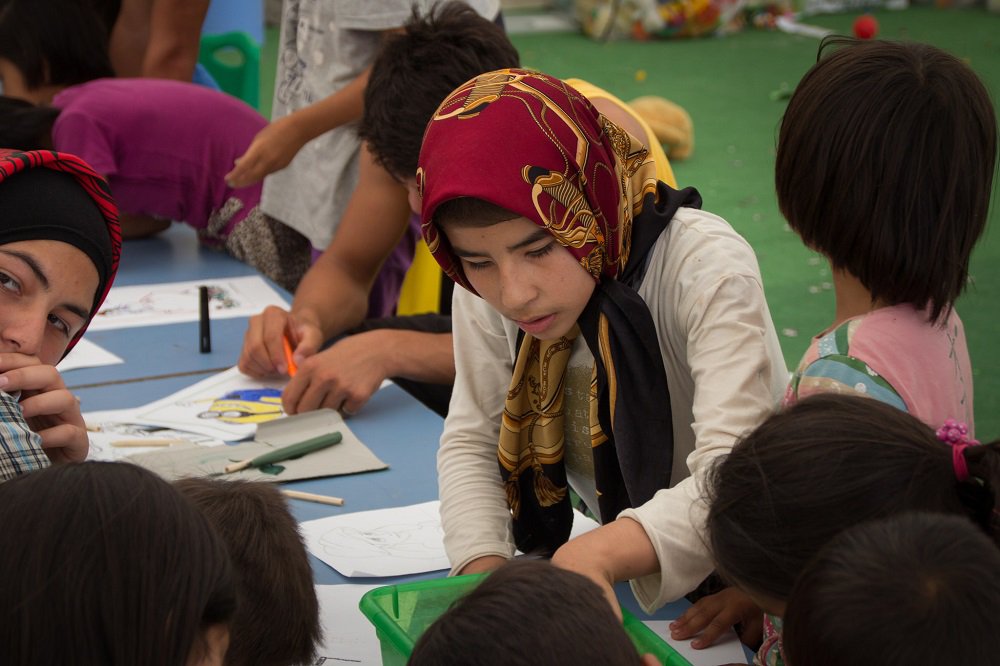 A case study from Save the Children’s research shared by the Independent, focuses on 12 year old Rowan (her name has been changed to protect her identity), who since leaving her home in war torn Syria some four years ago, at what would have been year three in UK terms, has not seen the inside of a school. Located in Turkey with her family until just a few months ago, formal education was available but tuition fees proved too expensive.

Rowan said: “Now I should be in middle school. I feel like I missed so many things. We used to do theatre with the other children. I wish to go to school again.

“My family has tried to teach me some things since I left school. In Syria I was good and I enjoyed meeting the other children every day, playing together and learning.

“It is different when you have to do it all by yourself. The only thing that I used to do in school that I still do is drawing.”

More than three quarters of the refugee children interviewed said going to school was one of their main concerns, whilst ninety-nine percent of children and parents blamed war and displacement for disrupting their education.They are right. Of every five schools in Syria, one is currently either occupied, damaged or destroyed. Currently, 2.8 million Syrian children are out of school.

The sad truth is, that once displaced for six months a refugee is likely to remain displaced for at least three years, whilst the average length of conflict-induced displacement is a massive 17 years. For many then, becoming displaced is a sentence that could span an entire childhood and beyond -  a reminder that providing a quality education is vital for children whose lives have been disrupted by conflict.