5 barriers we need to smash to unlock a girl's potential

Girls in developing countries are less likely than boys to read, write, and do basic maths.

Poverty and gender go hand in hand. Being born in a poor country and being born female will mean that you’re significantly worse off than your counterparts in richer countries- whether that be through access to health services, food and nutrition or family planning advice.

And the same goes for education. Did you know that twice as many girls as boys will never start school? Or that 75% of girls in Sub-Saharan Africa start primary school, but only 8% finish secondary school? This is an issue that requires immediate attention. But what are the barriers that stop girls learning in the first place? Here are 5 reasons why 63 million girls are out of school today: 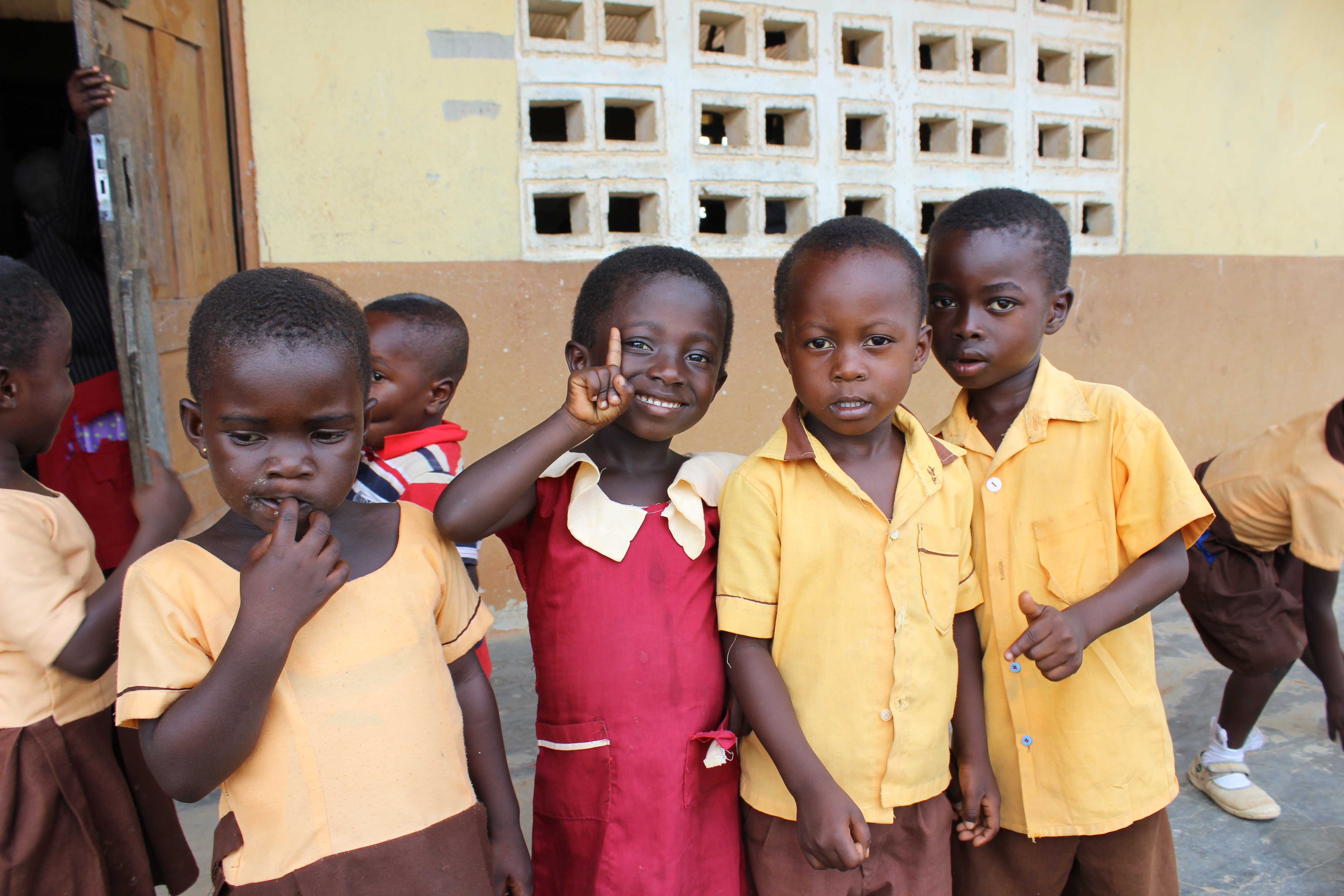 For a lot of families, it simply comes down to money. When parents cannot afford to put food in their children's mouths, clothes on backs or shoes on their feet, education drops far down the list of priorities. And for the families that can afford some sort of education, often a boy's education is prioritised over a girl’s. Fuelled by poverty and a belief that a girl’s future is worth less than a male child, many parents decide to send their boys to school and their daughters down the aisle.

Access to education needs to be affordable so that all children can go to school, and work needs to be done to challenge the cultural norms that say a girl's education is less than important than a boy’s. 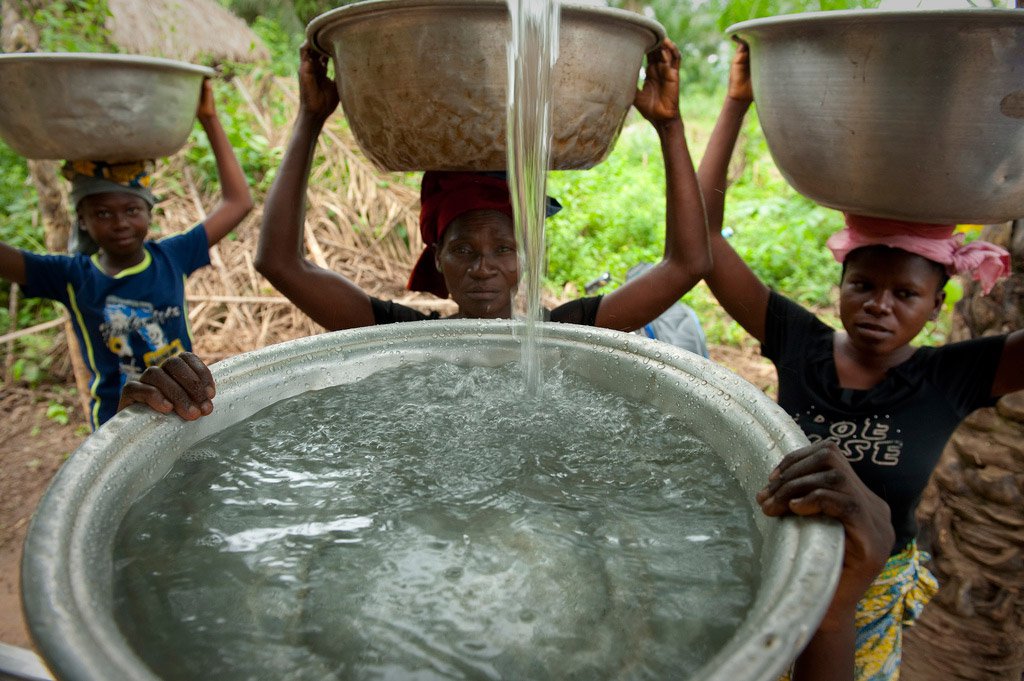 At some point or another, most cultures have placed the man as the breadwinner, the boss of the house. Although this archaic notion that a woman's place is in the home is slowly disappearing, it remains prevalent in a lot of countries.

When girls, by virtue of their gender, are only expected to aspire to domestic maintenance tasks i.e. fetching wood or water or caring for younger siblings, educating daughters may not seem worthwhile to poorer parents. Girls in Sub-Saharan Africa spend an incredible 40 billion hours per year fetching water, which leaves very little time for education. 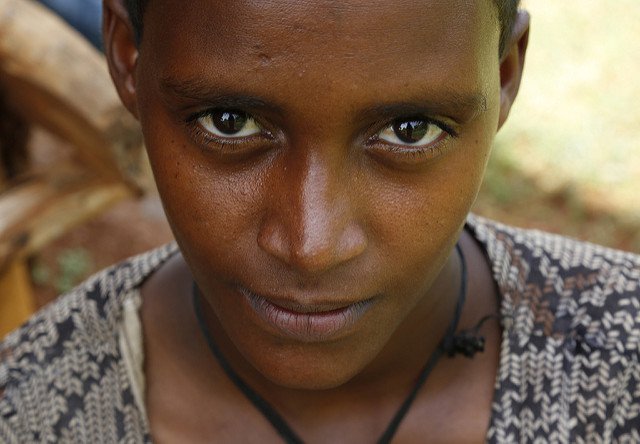 Early marriage sees young women matched, traded or sold to male suitors without their explicit consent. Not only does it deny a girl a full, worthwhile education, it strips her of the chance to lead an independent life.

Taketu (pictured), a young woman from Amhara, Ethiopia, was forced into marriage at 14 despite the national legal age being 18: “I was 14 when I got married. On my wedding day I remember thinking about my school and that I wouldn’t be able to continue my education. I didn’t know the person I was going to marry until the day of the wedding. I saw him all dressed up and thought: 'I guess that’s the groom.'"

Forced marriage reinforces the notion that women are less deserving than men. When girls are sent to be brides instead of pupils, they are denied the hope of shaping their own future. Ending forced marriage will remove a major barrier that stops girls from going to school. 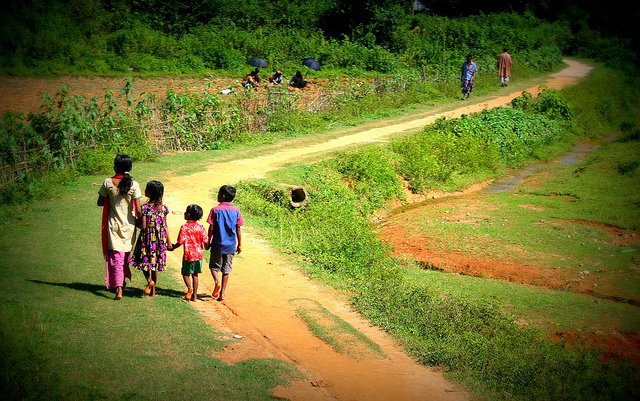 Early marriage is not the only barrier to a girl’s education. Schools in the world’s poorest countries often lack adequate sanitation systems. When a girl starts her period - a change that is challenging enough - she is often forced to miss school simply because she can’t access menstrual products or running water.

Currently, around 10% of girls in Africa miss school during their menstruation cycles. This equates to 4 days of missed school per calendar month and 48 days per school year. That comes to 20% of total school days missed in a single year. And all because they couldn't access any private sanitation facilities or running water.

5) A lack of female teachers 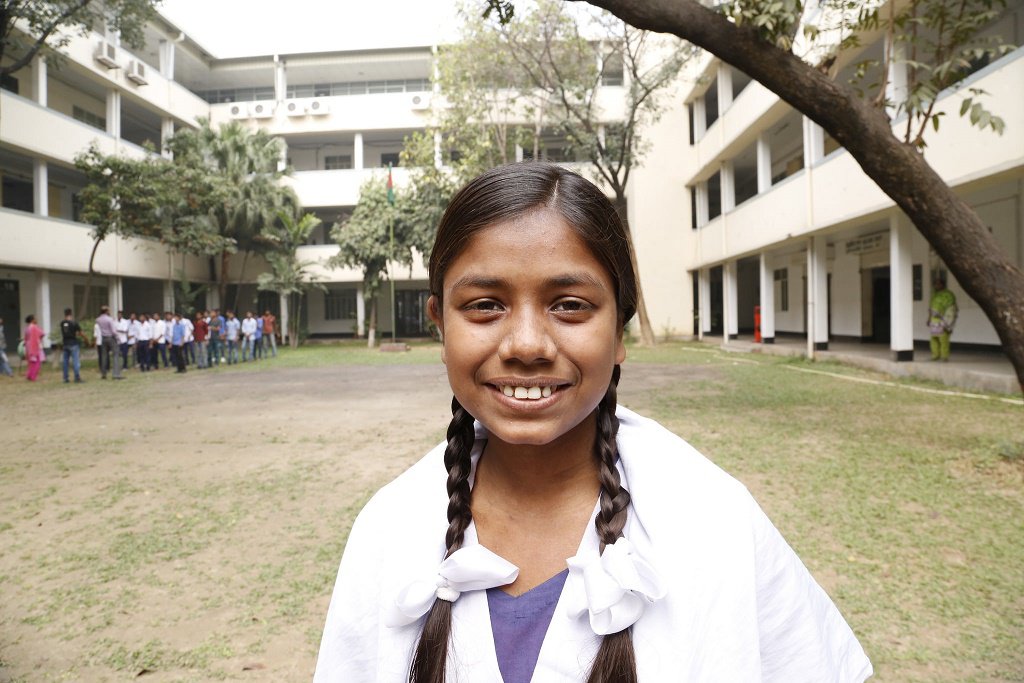 ‘My favourite thing about school is my class teacher... She gives me the love that I didn’t get from a mother.’

The above statement is from Swapna, a Bangladeshi school girl, who as an orphan, was denied the encouraging strength of a significant female role model. Yet thanks to the education provided by the Underprivileged Children's Education Programme in Bangladesh, part- funded by UK Aid, Swapna was able to find the love and support she needed. Equipped to fulfil her dreams for the future, she is now on the road to becoming a qualified engineer.

When it comes to school, not all girls are as fortunate as Swapna. Parents can be very reluctant to allow their daughters’ to attend schools without an adequate number of female teachers. In Yemen for example, 28% of cases of girls dropping out of school were attributed to decisions made by their fathers,  who were uncomfortable with the lack of female teachers. In a world of forced marriage, domestic violence and cultural norms that privilege boys over girls, having relatable female role models in teaching positions can help  empower girls to be the best they can be.

Hindered by barriers like these, girls in developing countries remain more likely than boys to never learn how to read, write or do basic maths. Only when we smash through these barriers can we unlock the potential of girls, and make important strides towards ending extreme poverty.