Are tax havens economically justifiable? Not according to 300 leading economists 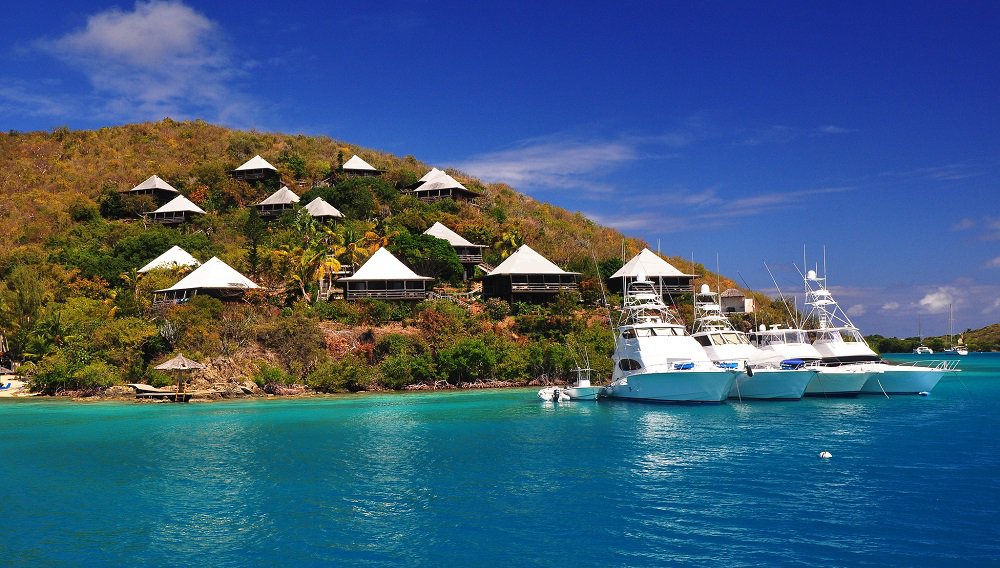 The world's first Anti-Corruption Summit has kicked off in London today, bringing together world leaders, business and civil society to agree to a package of practical steps to tackle corruption head on. The event's objectives are three-fold:

- Expose corruption so there is nowhere to hide

- Punish the perpetrators and support those affected by corruption

- Drive out the culture of corruption wherever it exists

Despite a lack of consensus on desirable levels of taxation, all attending economists agree  that "territories allowing assets to be hidden in shell companies or which encourage profits to be booked by companies that do no business there are distorting the working of the global economy." By pressuring world governments to agree to new rules that require companies to publicly and transparently report taxable activities in every country they conduct business in, and ensure all territories publicly disclose genuine information regarding company and trust ownership, the economists plan to counter the negative impacts of secret tax havens.

Noted signatory Jeffrey Sachs, who is the also director of Columbia University's Earth Institute and an adviser to UN Secretary General Ban Ki-moon said: "Tax havens do not just happen. The British Virgin Islands did not become a tax and secrecy haven through its own efforts. These havens are the deliberate choice of major governments, especially the United Kingdom and the United States, in partnership with major financial, accounting, and legal institutions that move the money.

"The abuses are not only shocking, but staring us directly in the face.  We didn't need the Panama Papers to know that global tax corruption through the havens is rampant, but we can say that this abusive global system needs to be brought to a rapid end. That is what is meant by good governance under the global commitment to sustainable development." 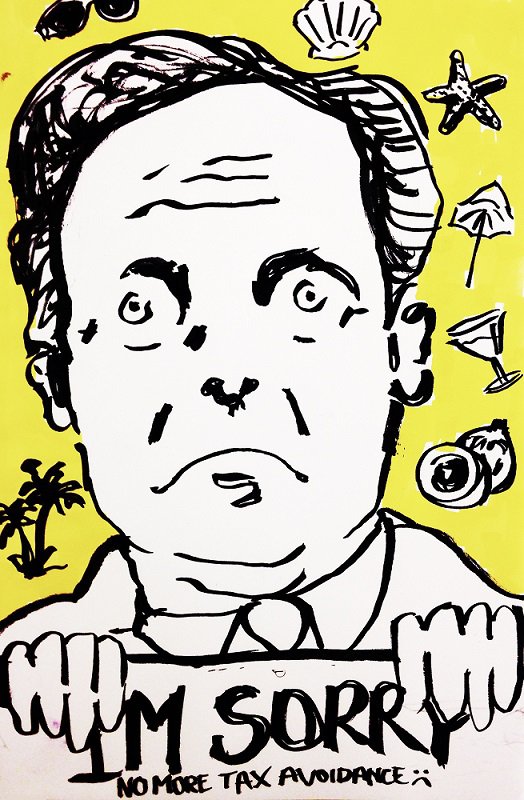 Image: Deanio X
The open letter contends that the UK is in a uniquely strong position to lead the demise of offshore secrecy given that it has sovereignty over around a third of the world's tax havens through its Overseas Territories and Crown Dependencies. In fact, the lion’s share of the companies set up by Mossack Fonseca, the law firm exposed in the Panama Papers leak, were incorporated in British Overseas Territories such as the British Virgin Islands.

Mark Goldring, Oxfam GB Chief Executive, said: "Failing to ensure that UK offshore territories publicly reveal who controls companies would be a betrayal of the world's poorest people, who are hardest hit by tax dodging - missing out on healthcare and education that the lost billions of tax revenue could help to fund.

"As long as British-linked tax havens continue to help the rich and powerful get away with dodging tax it will remain deeply damaging to the UK's credibility as a leader in the fight against corruption and global poverty."

In light of the recent Panama Papers scandal, which exposed the David Cameron’s personal tax evasion record under the secret veil of offshore tax havens, the UK and world public will be watching closely to see what steps he will take to counter corrupt institutions. In fact, ComRess poll carried by Oxfam and Global Witness found that 80% of UK voters believe David Cameron has a moral duty to ensure that the UK’s Overseas Territories operate as transparently as possible. As he leads the world's first Anti-Corruption Summit, the event's outcomes will reveal how far the UK Prime Minister is prepared to tackle activities that facilitate corruption at home and abroad.