The Red Circle is a network of our most cherished private donors who recognize the impact of a donation to our operations. Patrons of this network are dedicated to supporting our model through investments that allow us to continue to mobilize global citizens. Their return on investment is measured in the number lives affected by our campaigning efforts and financial commitments to achieve the Global Goals for Sustainable Development and the advancement towards ending extreme poverty by 2030. For more information about The Red Circle, please reach out to redcircle@globalcitizen.org. 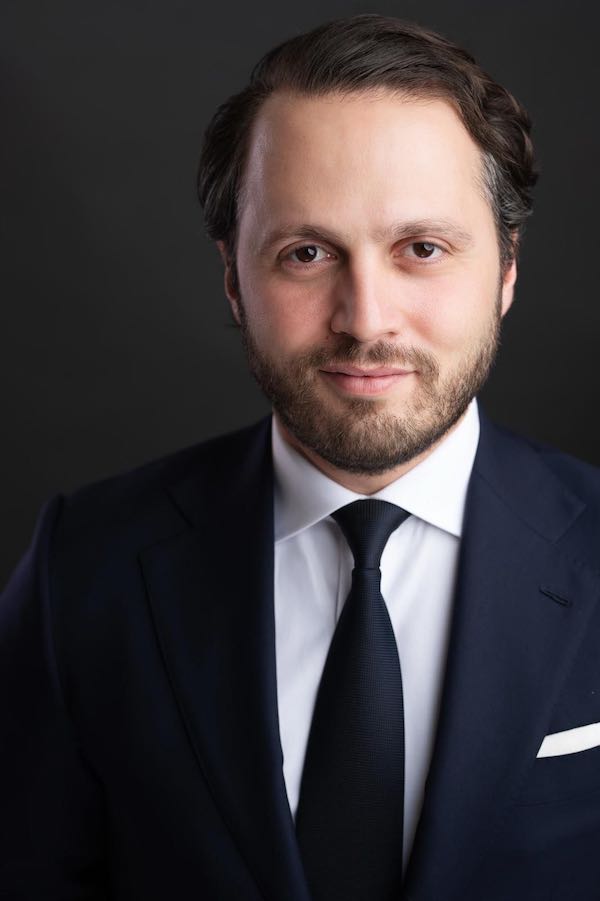 Raafet Azzouz has been employed with Bank of America Merrill Lynch since 2008 in New York City and London.  Prior to working for Bank of America Merrill Lynch, he was employed with JP Morgan in London and Total in Paris. Raafet has been in the financial industry for 12 years.  Originally from Tunisia, he moved to Paris when he was 18 and graduated from the Ecole Superieure des Sciences Economiques et Commerciales in Paris (ESSEC Business School) with a Master’s degree in Finance. He also holds Juris Doctor in Business Law from the University of Cergy Pontoise in Paris. 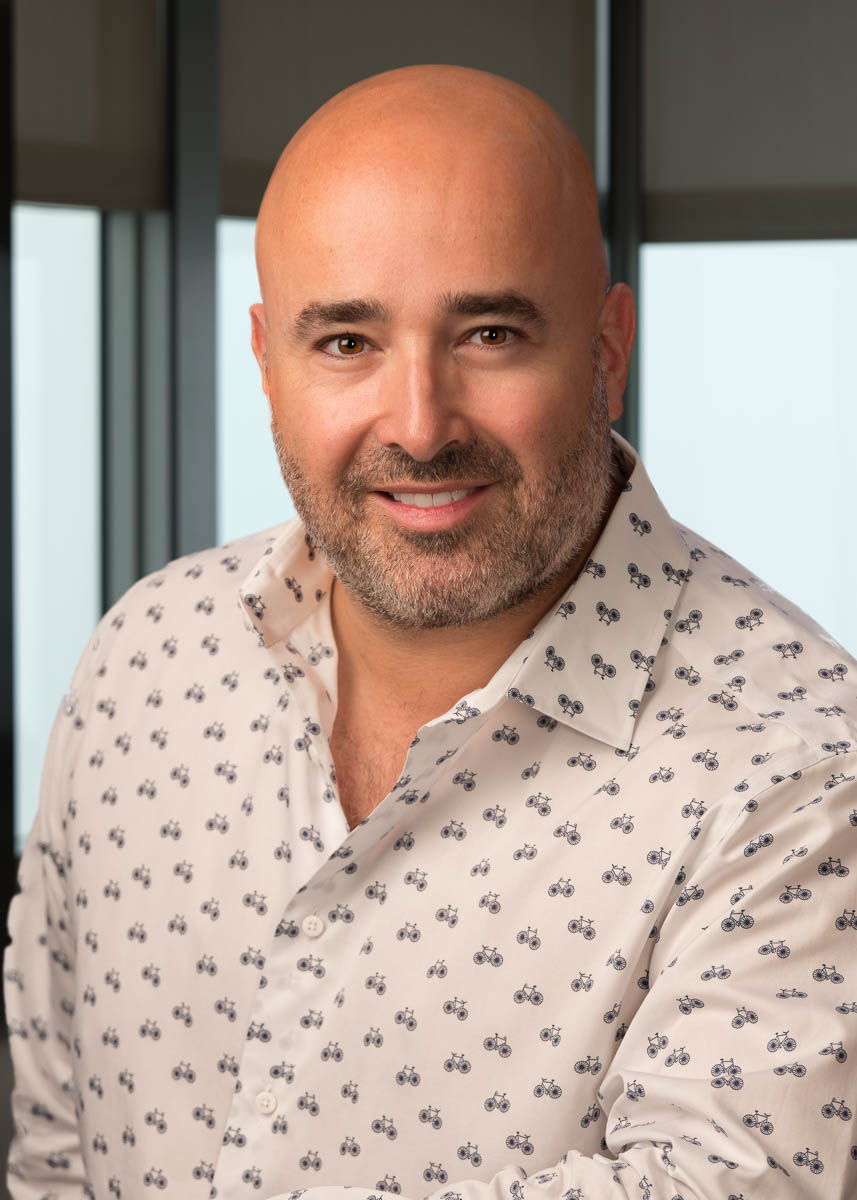 Jonathan is head of Investment Grade Syndicate in the Americas and is also responsible for the Financial Institutions Group (FIG) Debt Capital Markets business at Goldman Sachs. He serves as a member of the Firmwide Finance Committee, and is a managing director ally to the Lesbian, Gay, Bisexual and Transgender Network.

Previously, Jonathan shared responsibility for European Financial Institutions Debt Capital Markets and Syndicate in London. Before that, he worked in the Derivatives Marketing Group within Fixed Income, Currency and Commodities. Jonathan joined Goldman Sachs in 2001 as a vice president and was named managing director in 2007 and partner in 2014.

Prior to joining the firm, Jonathan worked at JP Morgan, initially as a spot foreign exchange trader and later in the Derivatives Marketing Group.

Jonathan sits on the Advisory Board of Global Citizen, focused on ending extreme global poverty by 2030.